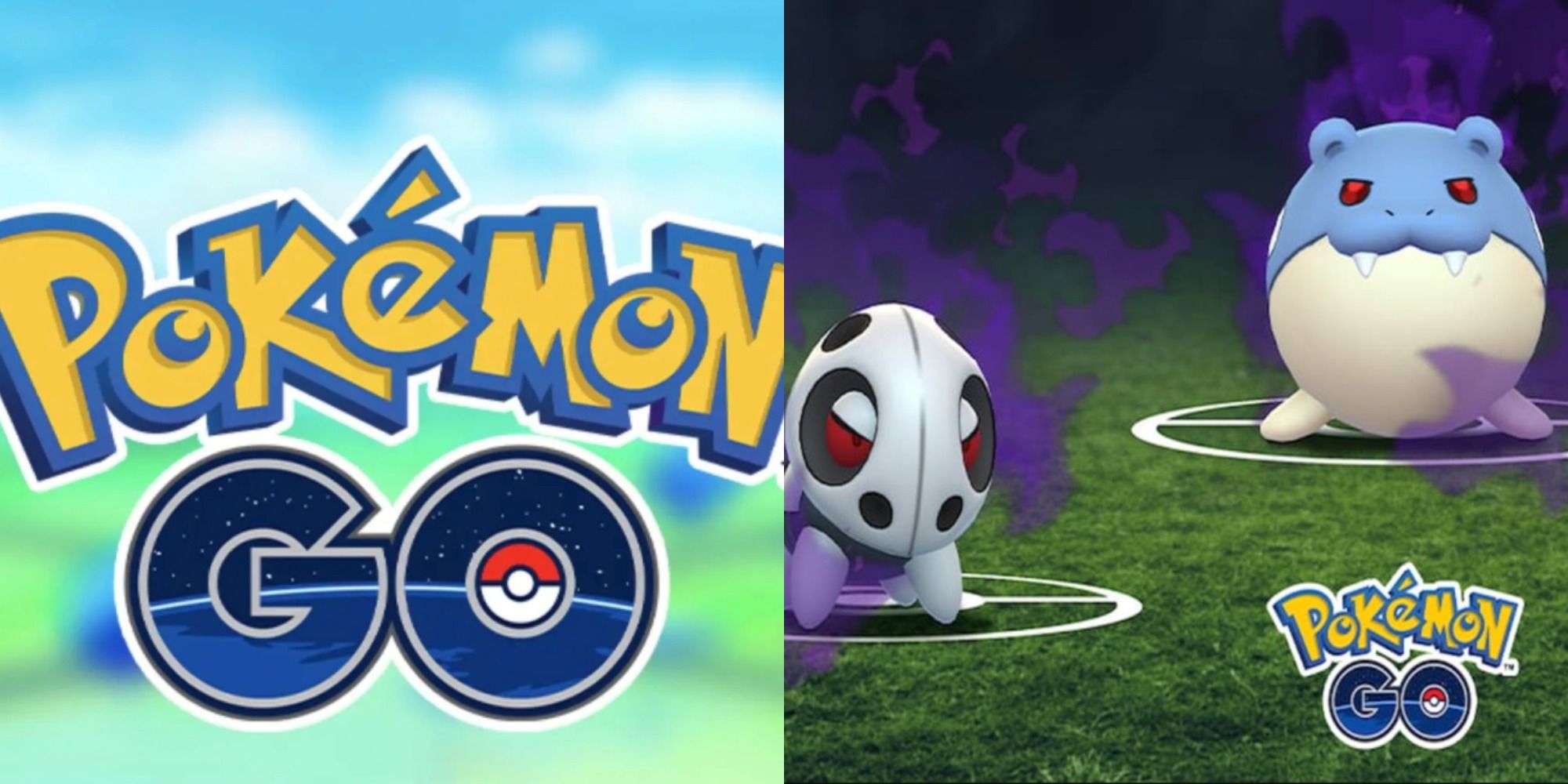 While there are many different types of Pokémon that appear in Pokémon GO, the Shadow type Pokémon operate differently than the others. Originally appearing in Pokémon Colosseum and Pokémon XD: Gale of Darkness, Shadow Pokémon are Pokémon that have been stripped of their emotions, making them into cold-hearted creatures designed specifically for battling.

RELATED: 10 Things To Do In Pokémon GO Most Players Never Discover

Updated on October 28th, 2021, by Jake Koran: With new Pokémon GO Shadow Pokémon being added as time goes on, the meta surrounding them changes. However, the importance of these Pocket Monsters remains. Because of the nature of Shadow Pokémon GO creatures, they tend to be very useful for raid battles. While some are also viable in the GO Battle League, this is not true of all of them. One thing is certain: Shadow Pokémon were a game-changing addition to Pokémon GO, and they are here to stay.

10 What Are Shadow Pokémon?

These Shadow Pokémon possess a unique Charged Attack called Frustration. Unless specified by an event, this attack cannot be changed using a TM. By utilizing these events, though, trainers can make their Pocket Monsters into some of the best Shadow Pokémon in Pokémon GO. The only other way to change the Charged Attack is through purification.

9 How Do I Catch Shadow Pokémon?

After defeating Team GO Rocket in a battle, trainers are rewarded with special capture balls, called Premier Balls, based on the trainer’s performance in the battle. The trainer is then able to use these Premier Balls to attempt to catch the Shadow Pokémon.

Typically, the Shadow Pokémon that trainers will have the chance to catch will be one of the Pokémon they just battled against and has been left behind by Team GO Rocket after their defeat. Trainers will not be able to retain the leftover Premier Balls.

Once a trainer has caught a Shadow Pokémon, they have the ability to purify it, if they so choose. The trainer can select the Shadow Pokémon and click the purify option.

In order to purify the Shadow Pokémon, the trainer will need to spend a certain amount of Stardust and Candy, with the amount depending on the specific Pokémon. Once the Pokémon has been purified, it will no longer be surrounded by the dark aura and will instead be surrounded by sparkles to reflect its new status as a purified Pokémon.

7 Is It Worth Purifying Shadow Pokémon?

Shadow Pokémon present a unique decision for trainers to make. Once trainers have rescued Shadow Pokémon from Team GO Rocket, they will need to determine what to do with their new Pokémon.

Trainers can either keep the Pokémon as it is, or they can purify them. Shadow Pokémon have a heightened attack stat, receiving a 20% boost during raids and Gym battles, but also experience a lowered defensive stat, receiving a 20% reduction. Purified Pokémon receive a stat boost and also get a 10% discount on Stardust and Candy costs for power-ups.

6 Is There Any Benefit To Keeping Shadow Pokémon?

Trainers who choose to keep their Pokémon as Shadow Pokémon will reap the benefits of increased attack stats, but at the cost of decreased defensive stats. For some trainers, these stronger attacks are well worth the tradeoff.

Additionally, there is also the aesthetic benefit for keeping it as a Shadow Pokémon. The dark aura and flaming red eyes are a more intimidating look for Pokémon. For Pokémon with some of the scariest designs, this appearance change makes them even more frightening. These Shadow Pokémon also have the added aesthetic benefit of giving Gyms in which they are placed a haunting and intimidating appearance.

5 Can Shadow Pokémon Be Traded?

RELATED: 10 Pokémon That Never Get Old To Catch In Pokémon GO

Unlike Shadow Pokémon, purified Pokémon can be traded. Trainers interested in trading a specific Shadow Pokémon will need to purify that Pokémon before the trade. This difference is an additional factor that trainers must consider when deciding whether or not to purify a Shadow Pokémon.

4 Can Shadow Pokémon Also Be Lucky?

Lucky Pokémon are Pokémon that require 50% less Stardust in order to power up. This special status allows trainers to power up their Pokémon to its maximum Combat Power as quickly as possible. Pokémon can become Lucky once they have been traded to another trainer.

3 Is Shadow Mewtwo Worth Powering Up?

Because Mewtwo is such a rare Pokémon, it can be difficult and time-consuming to collect enough Candy to power it up. As such, trainers who manage to catch a Shadow Mewtwo may wonder whether it is worth the investment to power it up.

Unlike other Shadow Pokémon, Shadow Mewtwo gains visible energy surrounding it that is unique from others. Additionally, the Shadow boost to Mewtwo’s attack stats makes it a powerful option for battles and raids. If a trainer is able to swap Frustration for a different Charged Attack, the choice to power up Shadow Mewtwo becomes even clearer. Powerful and intimidating looking, Mewtwo is one of the most iconic Pokémon from Generation I, and its Shadow version is more than worth powering up.

2 What Are The Best Shadow Pokémon To Use?

An example of this is the difference between Weavile and Sharpedo. The former is better than the latter in general, but their Shadow versions make the gap between them much larger. Shadow Weavile, one of the best glass cannons in the Pokémon series, is one of the better non-Legendary Shadow Pokémon, and Shadow Sharpedo, on the other hand, is much less viable. Both share the same attack stat, but while neither has an exceptional defense stat, Weavile’s is high enough to allow it to survive for a bit during a raid battle. Sharpedo’s, however, leaves it being knocked out very quickly.

Purified Pokémon experience decreased Candy and Stardust costs for powering up the Pokémon. Both these costs are reduced by 10% for purified Pokémon. This makes for a good incentive for trainers to purify their Pokémon.

NEXT: The Best Legendary In Every Pokémon Generation


Next
10 Most Powerful Variants Of Ultron In Marvel Comics

Shane Redding is a writer based in Nevada, United States. He received a Master’s Degree from the New York Film Academy in Los Angeles, California. He now works as a Screen Rant List Writer for Valnet, Inc. In his free time, he enjoys playing and watching sports, theme parks, escape rooms, board games, and spending time with family

Share
Facebook
Twitter
Pinterest
WhatsApp
Previous articleLegally Blonde 3’s Reese Witherspoon And Mindy Kaling Have Received A Message From PETA Ahead Of Filming
Next articleNetflix’s Army Of Thieves Review: The Army Of The Dead Prequel Breaks The Bank With Action And Comedy

Denzel Washington Confirms The Equalizer 3 as His Next Project