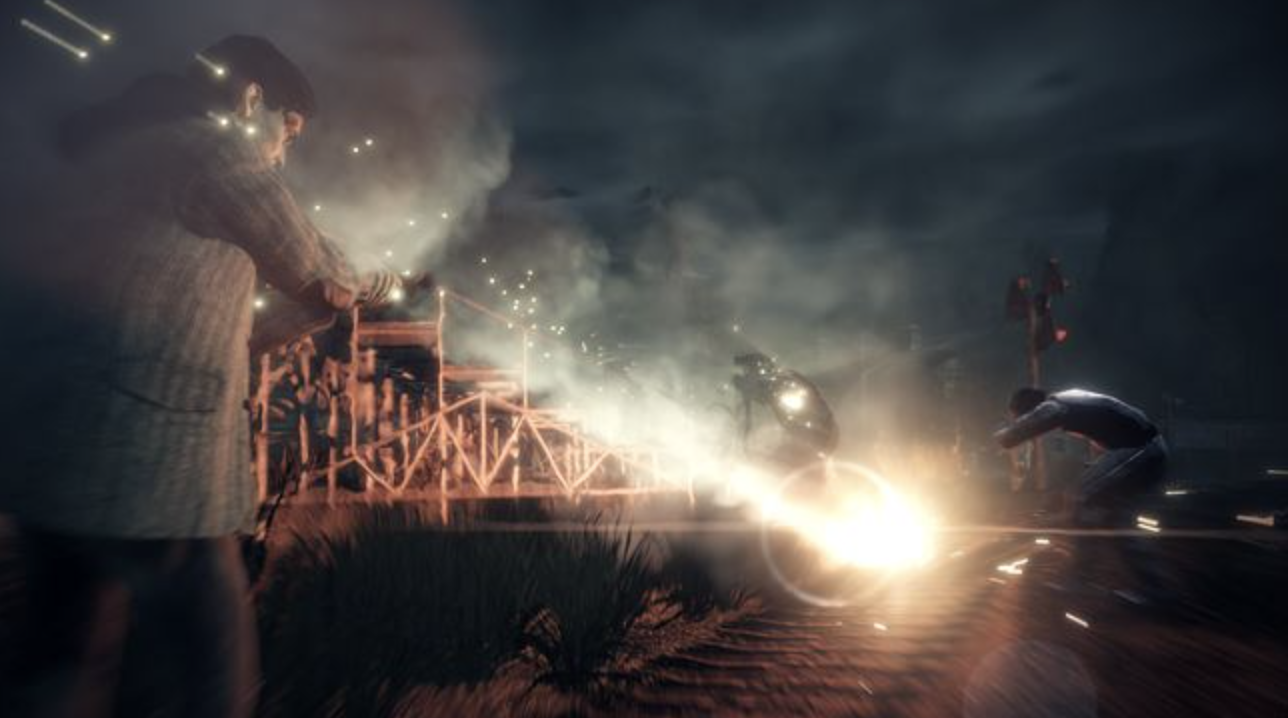 More evidence has emerged that Alan Wake Remastered is coming to Nintendo Switch. The ESRB has posted a rating for the game on Nintendo Switch, and it follows a rating in Brazil for the unannounced Switch version of Remedy’s remaster.

Don’t get too excited just yet, however. Remedy has yet to officially announce Alan Wake Remastered for Switch, and sometimes ratings board post listings erroneously, as was the case when PEGI listed Borderlands 3 for Nintendo Switch.

Remedy’s latest game, Control, came to Nintendo Switch in 2020 as a streaming game over the cloud, but there is no word yet about how Alan Wake Remastered could be released on Switch, if it is indeed coming to Nintendo’s hybrid console.

Alan Wake Remastered released on October 5 for PC, PS5, and Xbox Series X|S, as well as PS4 and Xbox One. The game includes a number of updates and improvements over the 2010 original, including 4K graphics and 60fps gameplay, along with new cutscenes and better facial animations.

Remedy developed the game alongside d3t, a UK-based studio, and a number of developers who worked on the 2010 original Alan Wake came back for the remaster.

In addition to Alan Wake Remastered, it’s rumored that Remedy is developing Alan Wake 2 with Epic Games funding and publishing the title.

In GameSpot’s Alan Wake Remastered review, Phil Hornshaw said, “if you’ve never played Alan Wake before, or you’re itching to re-experience Alan’s descent into the darkness, this is absolutely the way to do it.”

Gadgets Monster - 0
Chris “Ludacris” Bridges opened up his Fast & Furious costars Vin Diesel and Dwayne “The Rock” Johnson’s ongoing feud during an interview with US...