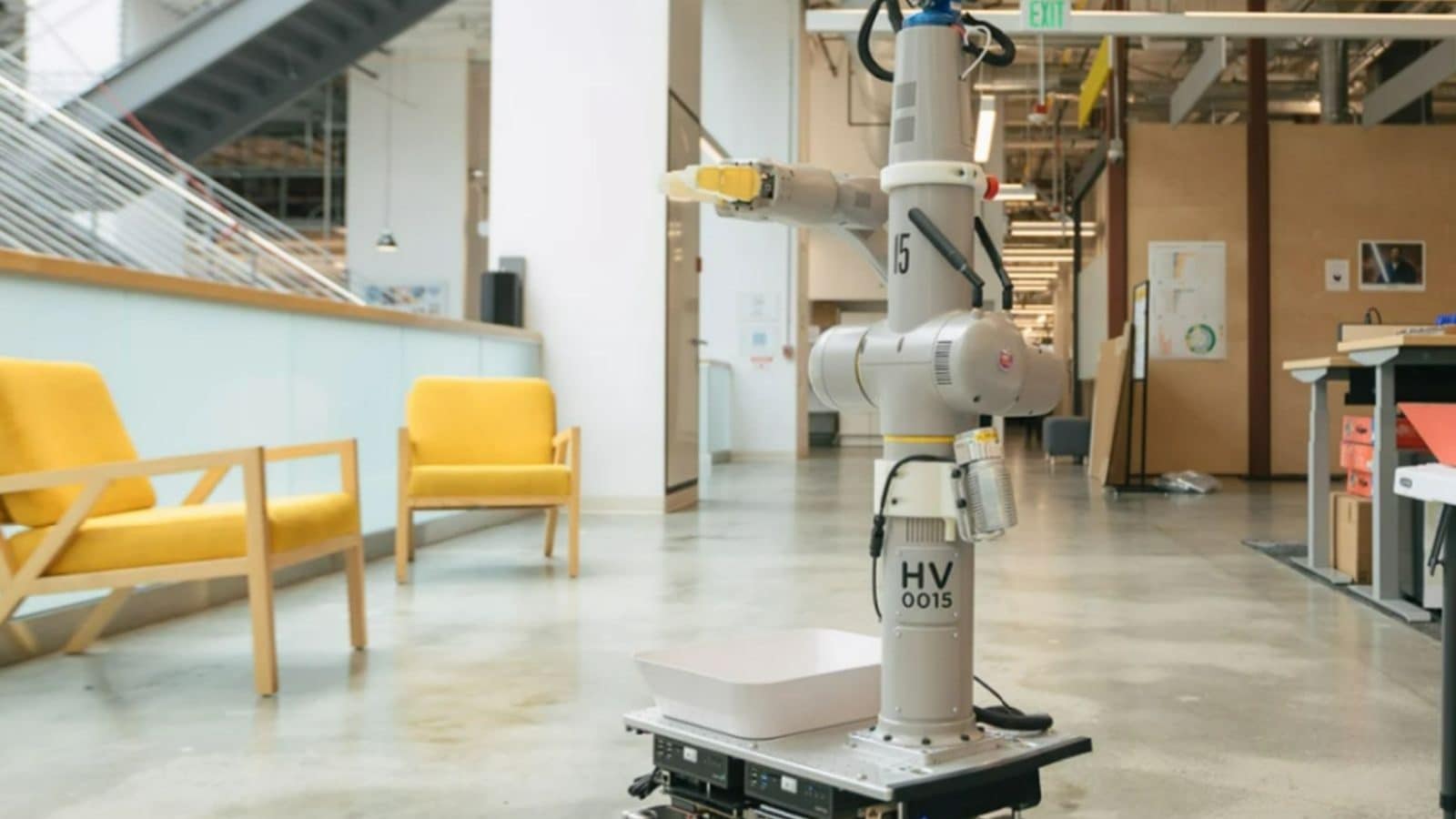 In 2017, California-headquartered Alphabet laid the foundation for its mission to build ‘Everyday Robots.’ Realising how robots in today’s age are heavily dependent on the programme code written for a specific task, the company gave its arm, ‘X the moon factory’, the responsibility to develop robots that can assist humans in their everyday tasks.

Recently, the company has announced that they have deployed 100 ‘Everyday Robots’ in the company that can learn by themselves and adapt to the environment of the establishment, breaking the paradigm where robots are able to perform only one single task in one particular environment, reported 9To5Google.

Apparently, the moon factory-developed Everyday Robots can adapt to the unprecedented factors in their vicinity and act upon them accordingly. “The Everyday Robot can safely operate in human environments where things change every day, obstacles appear out of nowhere, and people can show up unexpectedly,” Alphabet’s X stated. The Robots use a combination of machine learning techniques such as collaborative learning, reinforcement learning, and a wide array of sensors to perform tasks and transfer the intellect earned in the virtual world to the real world.

Every day, robots have a large wheelbase at the bottom and multiple cameras at the top. The robots perceive their surroundings using a Light Detection and Ranging sensor, which in common tongue is called spinning LiDAR sensor. It uses lasers that ping off of objects and return to the robot, helping it detect the characteristics of its surroundings. According to the moonshot factory, the Everyday Robot can learn complex tasks, such as opening a door, in a day, which earlier took about four months to program.

The robot, above its wheeled base, has a robotic arm called ‘gripper,’ which is a multipurpose attachment. Reportedly, the robots can currently perform tasks like sorting the trash, moving chairs from in and out the conference room, opening doors, clean cafeteria tables, among many.

Although the initial goal for the company is to build a future where robots and humans can work in harmony in a closed environment, the long-term plan is to provide assistance to the elderly so that they can hold on to their independence longer.

Best tech gifts for under $25: Holiday gadgets for less | ZDNet

Subscriptions Are Eating My Paycheck!

India Is A Place Where People Build Things And Take It Globally: Google CEO Sundar Pichai

‘Battlebots,’ the Robot Mayhem Competition Show, Is Back

Gadgets Monster - 0
Is there a distinct lack of robot-battling action in your life? Does the sound of metal crashing and cutting other metal to bits strike...

God’s own cinema – The Hindu

‘Battlebots,’ the Robot Mayhem Competition Show, Is Back