TOP STORIESAre you over-exercising? Watch out for the signs, complications and know when...

Are you over-exercising? Watch out for the signs, complications and know when to stop 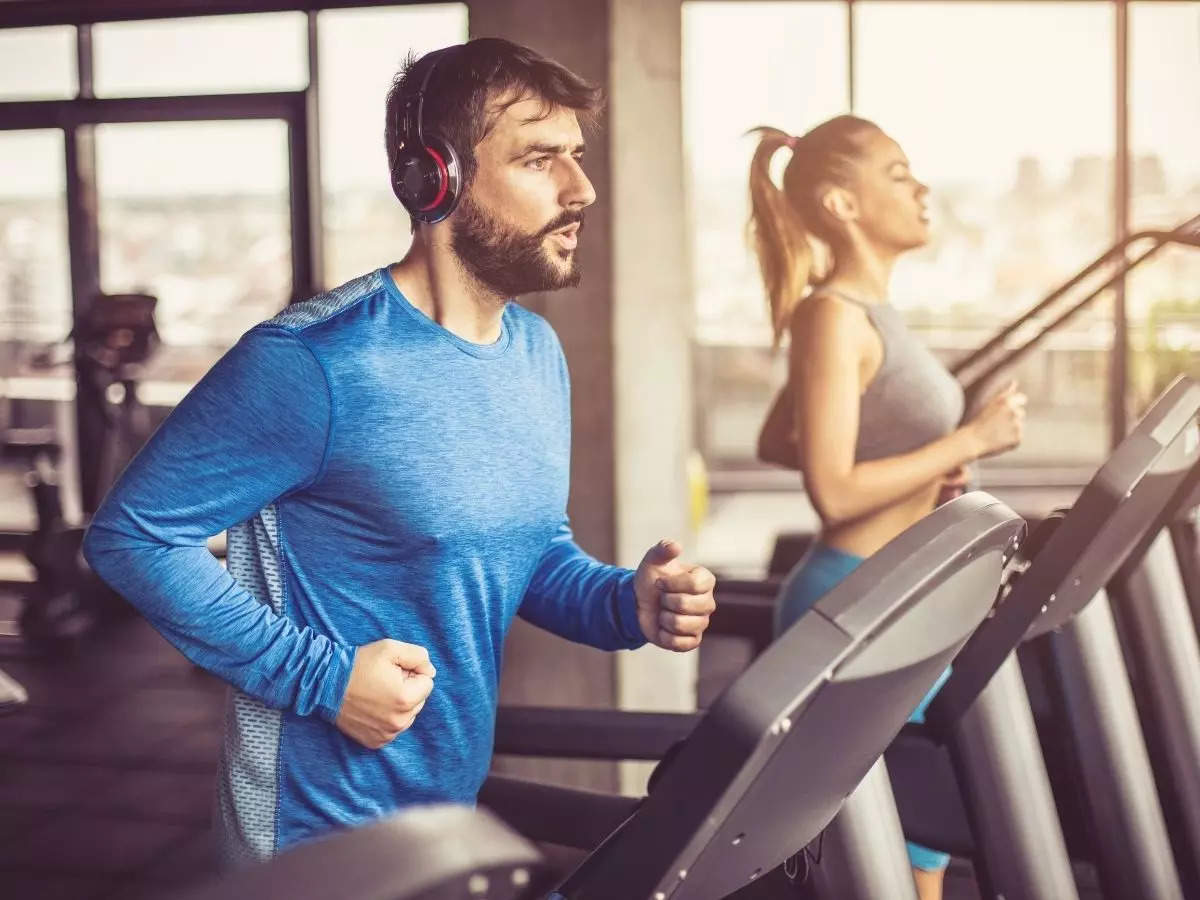 On Friday, 29th October, Kannada superstar Puneeth Rajkumar was rushed to Vikram hospital in Bangalore when he complained of experiencing chest pain. The actor, who was only 46 years old, was attended by a team of doctors, who examined him thoroughly and later declared that he was non-responsive to the medical care and treatment.

“At the time of arrival to the emergency, Mr. Puneeth Rajkumar was non-responsive and was in cardiac asystole. Hence, immediate advanced cardiac life support measures were initiated for resuscitation,” the hospital said in a statement. While unconfirmed, it is believed that the actor had been working out in a gym, following which he had a cardiac arrest and was taken to the hospital.

The Sandalwood star led an extremely healthy life and was a fitness enthusiast. In an Instagram post, nutrition coach Ryan Fernando suggests the same and writes, “His exercise routines were a big hit among the youth, and he always had a positive impact on them to follow a healthy lifestyle.” Reportedly, the actor indulged in regular workouts, one of the alleged reasons behind the actor’s untimely demise. While unfortunate, one is compelled to wonder, whether exercising too much can prove fatal and if so, how do we know when to stop?

Read more: Can your genes explain the difference in workout results?

Scientists discover gene that increases risk of dying from Covid