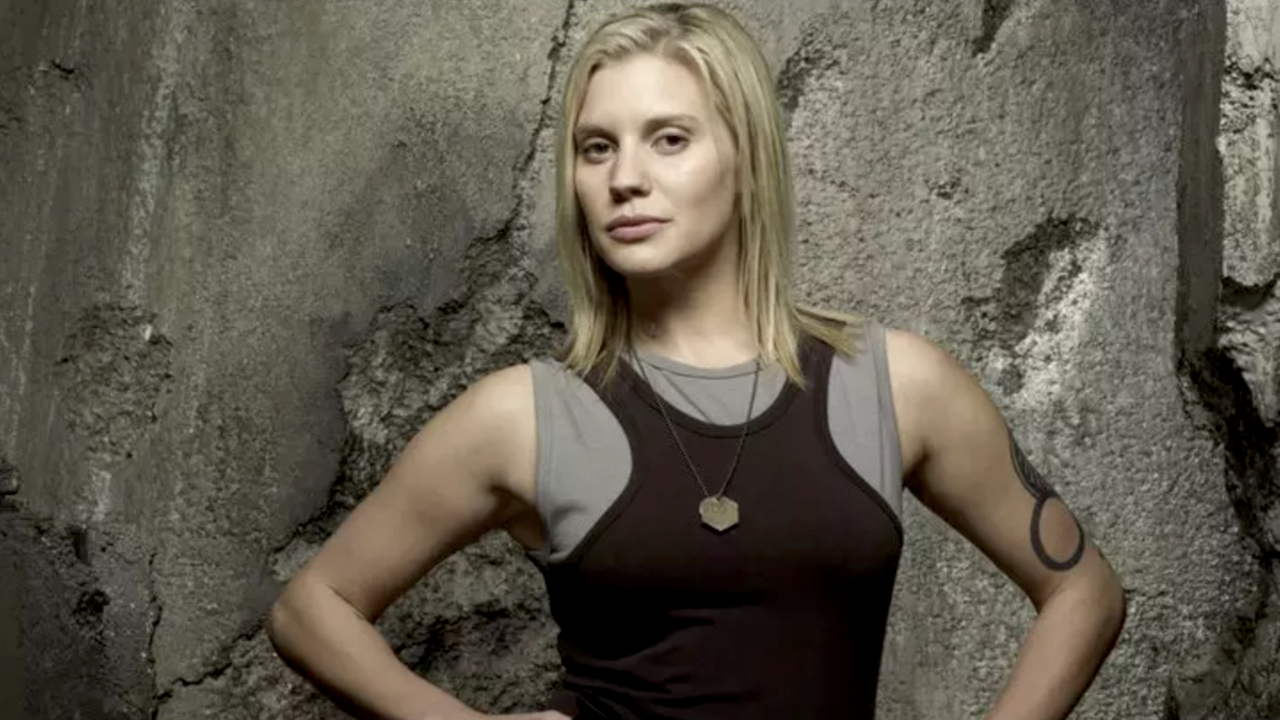 After starring on the likes of Battlestar Galactica and The Mandalorian, genre icon Katee Sackhoff is transitioning into a different type of project: a Hallmark movie. The actress is set to star in and executive produce her first Christmas movie for the network, and she’s hoping it’s the first of many. Because she’s a sci-fi star, doing something like this marks a serious change for her in more than a few ways. But she recently revealed the one note she had for the producers, which helped make things a bit more interesting (and likely more comfortable for her).

The actress stars in Christmas Sail alongside The Flash’s Patrick Sabongui and Millennium’s Terry O’Quinn. The TV movie follows Katee Sackhoff’s Liz, who returns home to take care of her estranged father. Determined to give her own daughter a Christmas she’ll never forget, Liz reconnects with an old friend for help. It’s an unconventional cast for a holiday flick, and that’s exactly the way Sackhoff wanted it. She told ET about her conversations with her husband, Robin Gadsby, who also co-wrote the film:

Hallmark Channel uses the same actors and actress for a lot of its movies, so it makes sense that the actress would want to do something a tad different. It should be pretty refreshing for viewers as well as the actors themselves. With this project, they have an opportunity to show sides of themselves that fans rarely get to see. And I’m also sure they liked not acting against blue or green screens for a change. It’s a smart move on the part of the Starbuck actor, who also revealed in the interview that she’s loved the network’s holiday flicks.

It’ll certainly be fun see Katee Sackhoff do something so different and, given her fandom, she’s sure to give her all to the role. One might be tempted to watch the movie and then stream the Season 2 premiere of her latest series, Another Life, for a unique TV doubleheader. Hopefully, this will be the start of a new chapter in her career, and we’ll get to see more of her on the network going forward. Personally, I’d been on the look out for more Hallmark productions with her name on them, though I’d still love to see her add to her sci-fi resume at the same time.

Don’t miss her yuletide turn as in Christmas Sail, which premieres tonight, Sunday, October 31 at 8 p.m. ET on Hallmark Channel. And keep your eyes peeled for other Hallmark Christmas movie to get you into the holiday spirit!