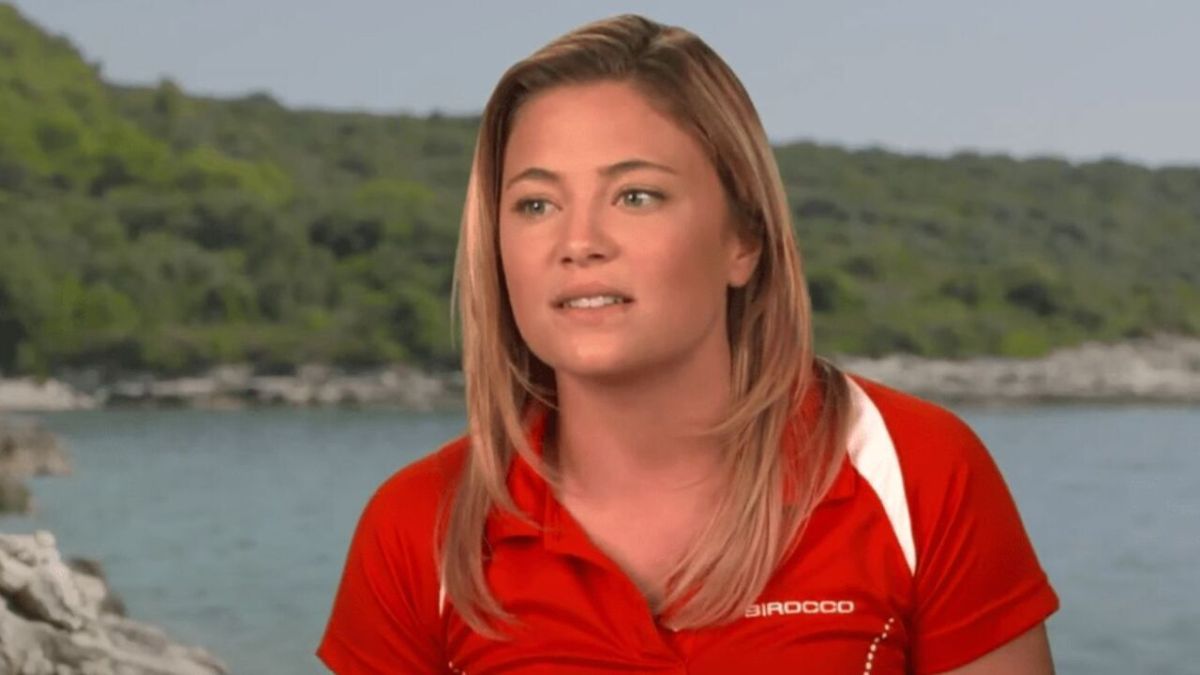 Earlier this summer, Malia White was riding a Vespa on the streets of Mallorca, Spain when she took a gnarly tumble. Her pictures from the hospital after the accident show just how bad it really was for the Below Deck: Mediterranean star, given she was wrapped up like a mummy from head to toe. In fact, she said at the time that she’d suffered a fractured elbow and broken toes, while growing a new appreciation for helmet protection. Months later, the notorious Bravo bosun relfected on the accident and shared exactly how brutal the hospital stay itself was for someone accustomed to the U.S. medical system.

While on the Hollywood Raw podcast, the Below Deck: Mediterranean alum stated that she and a fellow crewmate were going 70 mph on their Vespa scooters when the colleague accidently clipped Malia White’s front tire. She was then sent flying, though had a quick enough adrenaline-driven reaction to jump away from oncoming traffic. While you’d think the waiting room would be the worst, things got truly rough once she was being looked at by hospital staff. She told the podcast hosts:

Ouch! Talk about painting a visceral picture. (Though I guess that wasn’t a paintbrush being used.) Malia White continued, saying she came out of the experience with a concussion and severe road rash, along with her other extensive injuries. Scarily, she claimed her head’s collision with the asphalt cracked her scooter helmet right down the middle, which helps explain the concussion, and why she’d previously said it could’ve been a much worse incident.

The Below Deck Med star’s entire ghastly experience of getting her wounds cleaned was also suffered without anything to numb the pain. White stated,

The accident occurred coincidently on the premiere night of Below Deck: Mediterranean’s sixth season. And to be honest, one might think the season was almost just as painful for the cast as Malia White’s hospital stay was for her. There were several controversial blowups from stewardess Lexi Wilson, which led to emotional reactions from both crew and Bravo fans alike. But while we won’t likely see Wilson on the show ever again, White revealed that she wasn’t giving up her scooter days just yet. (Maybe that concussion needs to be checked out again…)

After Pictures Seem To Show Adam Levine With A Face Tattoo, The Former Voice Star Has A Message For His Mother

Gadgets Monster - 0
Amid rumours of a break-up, Arjun Kapoor and Malaika Arora jet off on a romantic vacation and share pictures on their Instagram handle.While in...