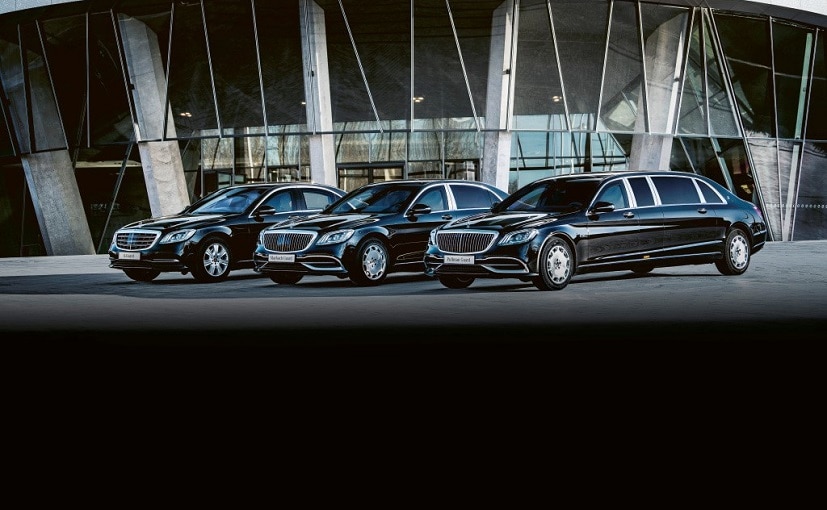 Here are some of the best armoured cars owned by Bollywood actors:

Being an actor is a job that comes with its highs and lows and at times, security threats too. Celebrities have to be on guard every time they are outside of their protected homes. Sometimes they also get threats and need extra protection even in their cars. Hence, Bollywood stars have time and again invested in bullet-proof cars or bomb-proof cars to save themselves from any harm that might come their way.

Here are some of the best armoured cars owned by Bollywood actors:

The King Khan of Bollywood once received a threat from the underworld and had to invest in increasing his travel security. His bomb-proof car, the million-dollar Mercedes Benz is one to remember. This car is made with perfect detailing and accounts for utmost comfort. It has a very high protection level and can sustain bullets and even bomb explosions. It is one of the most expensive luxury cars one can find on Indian roads.

Kangana Ranaut is one Bollywood star who expresses her controversial opinions freely and is known for her uncensored revelations. That said, the actress has invested in a specialised BMW 7 Series Guard which is a bullet-proof car. With this set of wheels, Kangana entered the VVIP list of celebrities. Her car is priced at around ₹ 2.14 Cr and flaunts stunning looks. It is the perfect vehicle for travelling safely while indulging in a luxurious experience.

The beautiful bomb-proof car, Mercedes Benz S600 was chosen again for Aamir Khan’s security needs. Aamir was pushed into a difficult position during his stint of social activism through a popular TV series that he hosted. After receiving life threats, Aamir Khan decided to get an armoured car for his and his family’s protection.

PC invested in Rolls Royce and became the first actress in Bollywood to own this swanky car. This Rolls Royce model is among the top 3 armoured cars preferred by Indian celebrities. The car is built to suit her needs and has features to match Priyanka Chopra’s personality. This car is however not the first luxury car in Priyanka’s collection. She also owns Porsche Cayenne, Mercedes Benz E class and a BMW 7 series.

Being famous and rich is not always the glamorous job it appears to be. Celebs and VVIPs usually use strong bullet-proof cars and bomb-proof cars to keep them safe and in the height of style too.

BLACKPINK Becomes the First Artists in the World to Cross This...

Gadgets Monster - 0
South Korean girl band BLACKPINK that has managed to impress audiences all over the world and achieve a diverse fanbase, has added another feather...

Animal Crossing Poki Can Be Turned Into Bells After Update

BLACKPINK Becomes the First Artists in the World to Cross This...