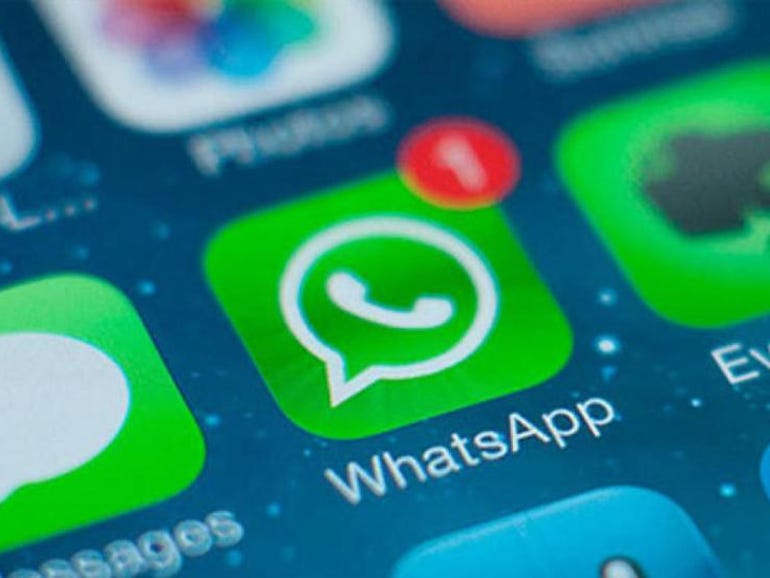 Mass messaging during campaigning processes is already banned in Brazil, but the controversy surrounding the 2018 presidential race, prompted STF minister to reiterate the potential consequences to politicians using such methods in the upcoming race.

During an STF session that judged legal action that called for the cassation of current incumbent Jair Bolsonaro over accusations of mass messaging tactics during the 2018 elections, minister Alexandre de Moraes announced on Thursday (28) the Court “won’t be caught by surprise again”. Bolsonaro was absolved for lack of proof that his campaign used illegal tactics through platforms such as WhatsApp to attack his then opponent, Fernando Haddad.

Moraes, who will preside over the Supreme Electoral Court (TSE) from 2022, noted that the methods of groups behind mass messaging is now known, as well as ways to obtain proofs in case of misconduct. He warned that “if there is a repetition of what was done in 2018, [politicians’] registrations will be revoked, and those who do so will go to jail for attacking Brazil’s elections and democracy.”

“We are not going to admit attempts from digital militias to destabilize the elections through spurious, undeclared funding”, Moraes said. The minister noted that, even though Bolsonaro was absolved of wrongdoing through mass messaging during the elections for lack of sufficient evidence, the Court “knows what is going on” and “cannot allow the creation of a precedent”, in terms of using digital channels to bombard voters with vitriolic content.

Moreover, Moraes cited reports from journalist Patrícia Campos Mello of Brazilian newspaper Folha de São Paulo, who has investigated Bolsonaro’s campaigning practices online, and said there is an “Office of Hate” in operation within the government, and that “will not be tolerated” in 2022.

Moraes is the rapporteur of various investigations involving the Brazilian president, including an ongoing fake news probe. Last week, Senators leading investigations over the government’s response to the Covid-19 crisis sent a request to Moraes calling for the suspension of Bolsonaro’s social media accounts.

Calls for a Bolsonaro social media ban follow the controversy that emerged over the president’s association between Covid-19 vaccines and HIV, made during a live session streamed via YouTube on October 21 The platform has taken the content down and banned the president from posting new videos or doing any live streaming for seven days.

With the restrictions to his own platform, the president attempted to stream through the channel of Os Pingos nos Is, a program of Brazilian media organization Jovem Pan, and the channel belonging to one of the president’s sons, Carlos Bolsonaro, on October 28. YouTube then took the session down.

In a statement sent to ZDNet, the company said it removed the video because it violated its guidelines, which prohibit content from creators who are under any restrictions.