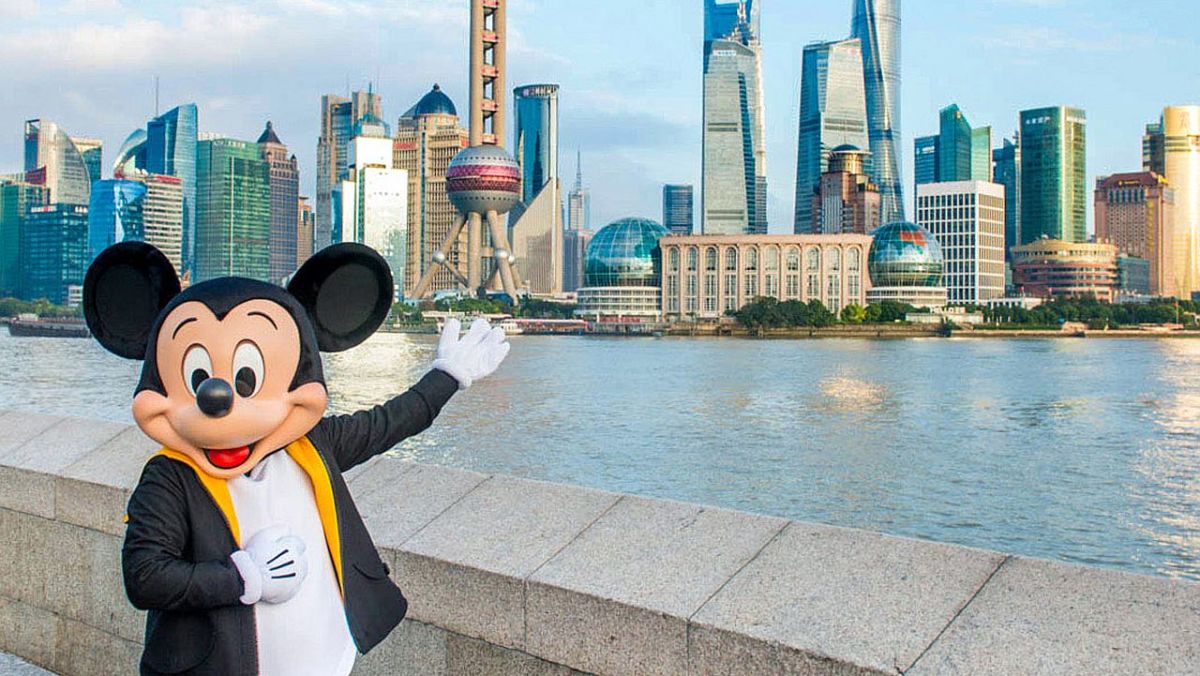 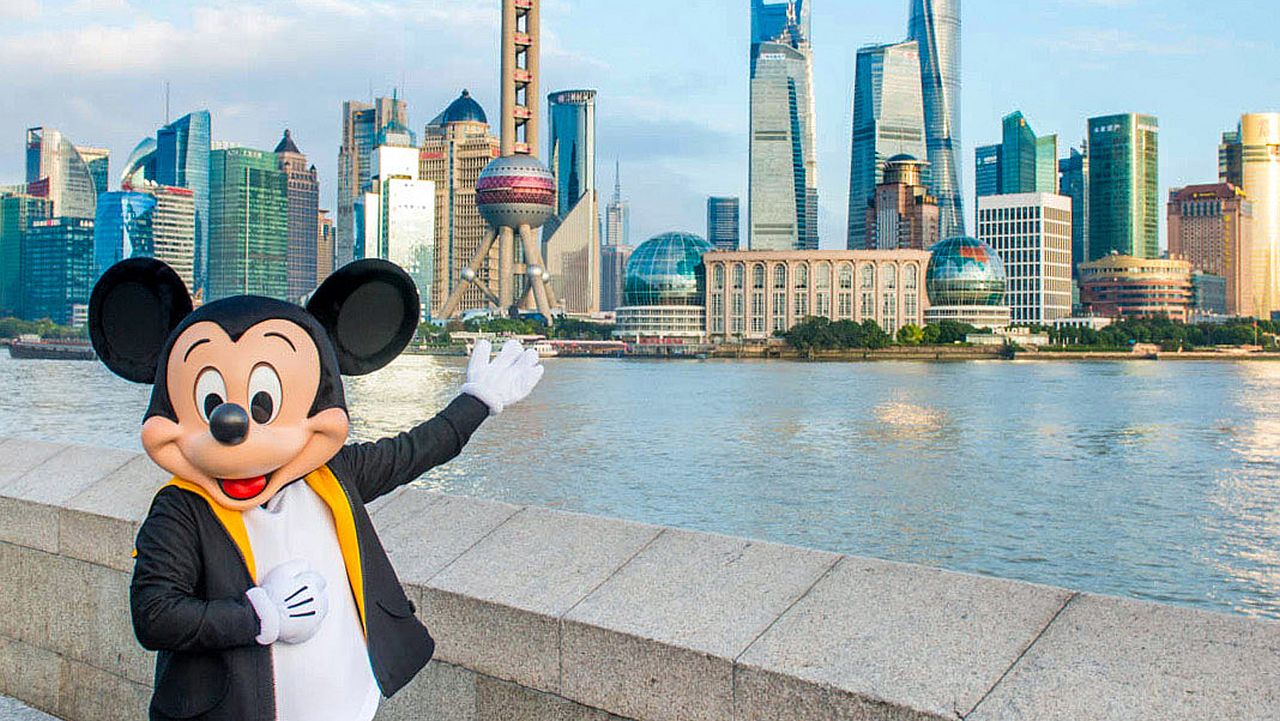 We’ve probably all spent a day in a theme park and wished that the special day would never end, but some guests at Disneyland in Shanghai recently found themselves with the day that they were unable to end. A potential coronavirus outbreak inside the park led to health officials locking the gates and not letting anybody inside the park out until literally every single person inside was tested.

At about 5:00 PM local time Sunday Shanghai Disneyland announced it was no longer accepting any more guests. What’s more, the guests who were inside the park reportedly were not let out. 33,000 people were then tested. According to ABC News, this could all be over a single case in a nearby town who had visited the theme park the day before. Shanghai Disneyland will remain closed at least through Monday and Tuesday. Shanghai Disneyland was the first global Disney Park to close in early 2020 but also became the first to reopen in May of that year.

If nothing else, it’s a pretty serious hardline on working to keep coronavirus under control. Even if you’re of the opinion that a hardline is what’s needed, locking the gates to a major theme park is still a pretty extreme step to take to make sure that the virus has not spread.

China was where the pandemic started and while the virus has gone through multiple waves over the last year and a half in many parts of the world, China has kept its illness and death tolls comparatively low according to reported numbers. The nation’s borders have not reopened since closing in March of 2020.

Of course, if the person who visited the park on Saturday did infect others who were still in the park the next day, the potential for new infections certainly goes up. The good news is that all 33,863 people tested negative by Monday morning Shanghai time. However, they’re all being asked to get a second test and their health will be monitored.

It sounds like the whole process went about as well as could be hoped for when you need to test more than 30,000 people without warning. It sounds like there were no major incidents and everybody complied.

Seeing Shanghai Disneyland transformed from a theme park into a massive outdoor clinic had to be a sight to see. It’s unclear if the park completely shut down once the mandatory testing was announced, or if guests were still allowed to use the facilities around getting their test. Putting 33,000 people in a line seems pretty tough to do, might as well let them go do some rides while they wait their turn.

For people planning to visit Shanghai Disneyland on Monday and Tuesday, their plans have certainly gone sideways, and that’s no fun. But with the fact that there were no positive tests it seems likely the park will reopen for normal operation on Wednesday.