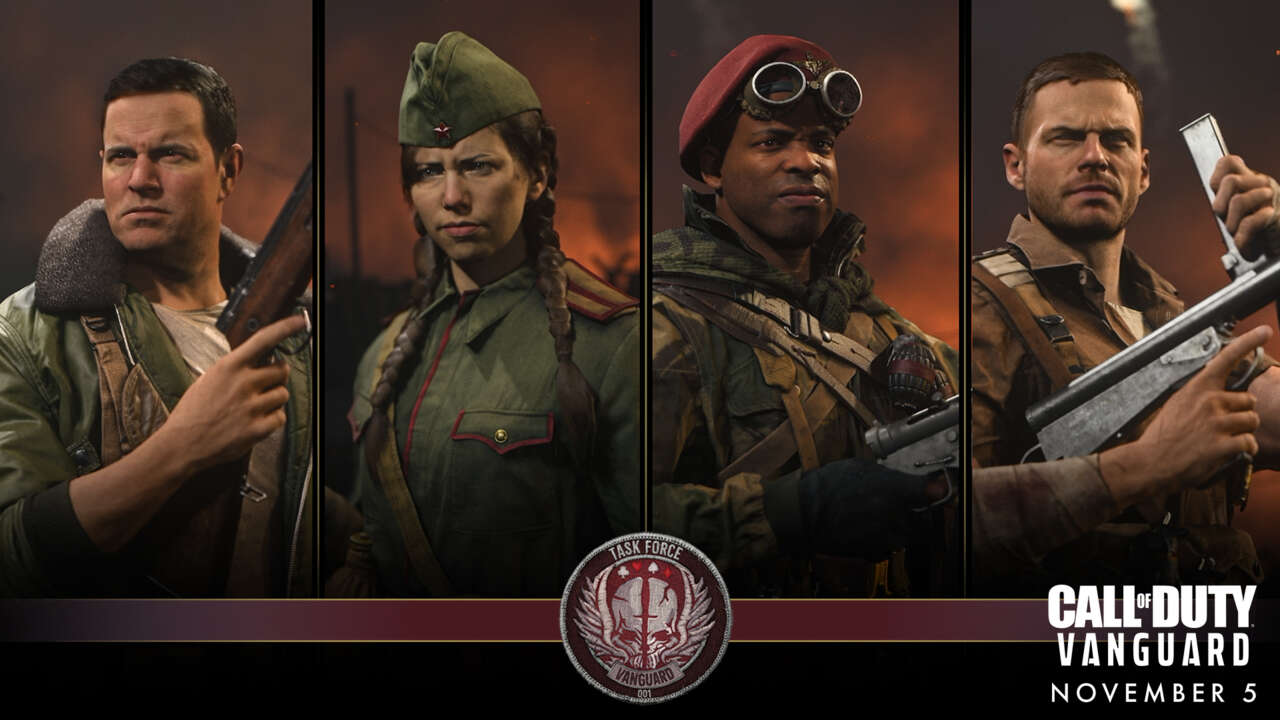 Call of Duty: Vanguard launches on November 5, but developer Sledgehammer Games has already revealed patch notes with the latest changes from the beta. Players can expect the launch version of Vanguard to arrive with improved audio, smoother gameplay, and even a new perk.

Sledgehammer Games says the goal for Vanguard’s beta “was to give players a faster and smoother gameplay experience at launch.” To achieve this, the developer reduced weapon swap/pickup animation speeds and increased and re-balanced the sprint out times.

Additionally, a new perk is being added to Vanguard at launch, with the classic Ninja perk that provides players with silent footsteps at all times. Ninja wouldn’t have been a popular perk in the beta, as the footstep audio was very faint, but Sledgehammer Games describes “big changes” have been made to Vanguard’s audio mix, including increased footstep sounds, reduced announcer frequency, and more.

The patch notes also address some of the visual concerns from the beta, including the distortion effects being removed from the muzzle flash, and a reduction of smoke that’s emitted when firing a weapon. The overly bright lens flare was also reduced.

Players can also expect improvements to the performance of Vanguard across all platforms. Vanguard’s alpha and betas were a rough experience for some players on older consoles like the PlayStation 4. These performance improvements include fixed glitches resulting in pixelation, lighting issues, and graphical corruption during the beta.

The full patch notes can be found below, as shared by Sledgehammer Games.

Additionally, here are all the details announced on October 28 for Vanguard’s post-launch content and the new Warzone Pacific Caldera map.

Call of Duty: Vanguard launches on November 5 for Xbox Series X|S, Xbox One, PS4, PS5, and PC. The new game will launch as Activision Blizzard faces a lawsuit from the state of California over alleged harassment and discrimination against women.