StreamingContestants Gear up for Diwali Task But Not Without Heated Exchanges

Contestants Gear up for Diwali Task But Not Without Heated Exchanges 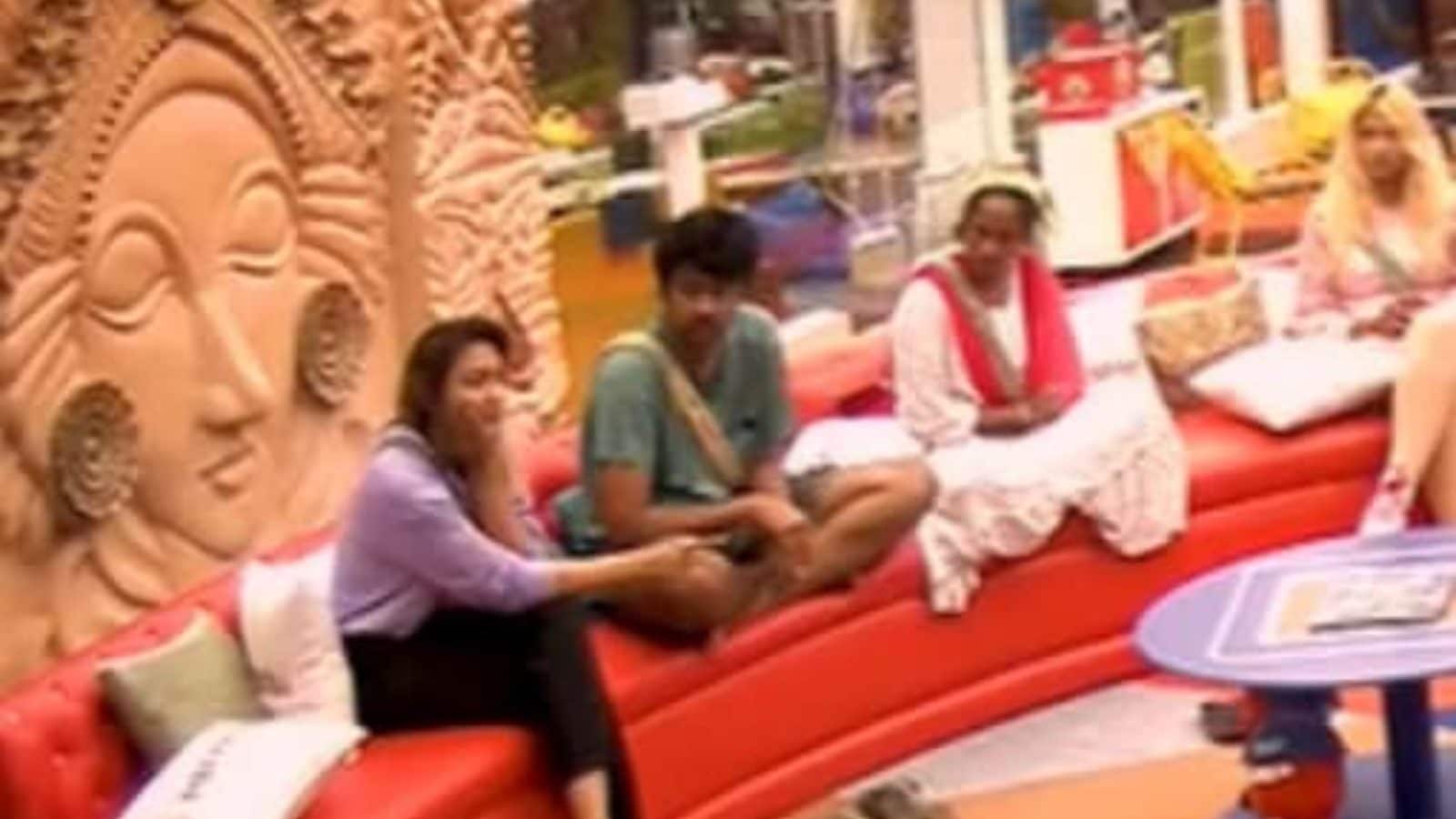 Monday’s episode of Bigg Boss Tamil 5 will see the contestants gearing up for the next task which will continue till the end of the week. Vijay television, the channel airing the reality show, has shared a promo for today’s episode. Contestant Priyanka is seen reading the message from Bigg Boss and giving details about the next task. Contestants have been asked to participate in the next task and celebrate Diwali with their friends in the house.

In the promo shared by Vijay Television, Priyanka, Niroop Nandakumar, and Akshara Reddy are seen having arguments over the task handed by Bigg Boss. They were having different opinions on the arrangement and preparations for the task. Today also marks the 29th day of the show, which has a run time of 100 days.

Meanwhile, Raju Jeyamohan says that they must not fight among themselves and perform Diwali tasks and celebrate the festival together.

The Bigg Boss house has been decorated with lights to give a festive vibe to the contestants as they will perform their next task in the show.

On Sunday, Chinna Ponnu got eliminated from the Kamal Haasan-hosted show. She had entered the house on day 1 along with 17 other contestants. She was among the 9 contestants who were nominated for elimination this week.

Before leaving the house, Chinna Pinnu met with the housemates and they had an emotional moment. She also performed a song for them and left the house.

Kamal welcomed Chinna on the stage and she spoke about missing her granddaughter in the recent past. She said that she was thankful to the audience for allowing her to be part of Bigg Boss Tamil 5.

A video of her journey in the house was also played on the stage. When asked about her next plan, Chinna said, “We are planning to establish a centre and train poor people without taking money.” After having a detailed conversation with Kamal, she left the show.