GamesDestiny 2 expansion The Witch Queen gets new trailer and details

Destiny 2 expansion The Witch Queen gets new trailer and details 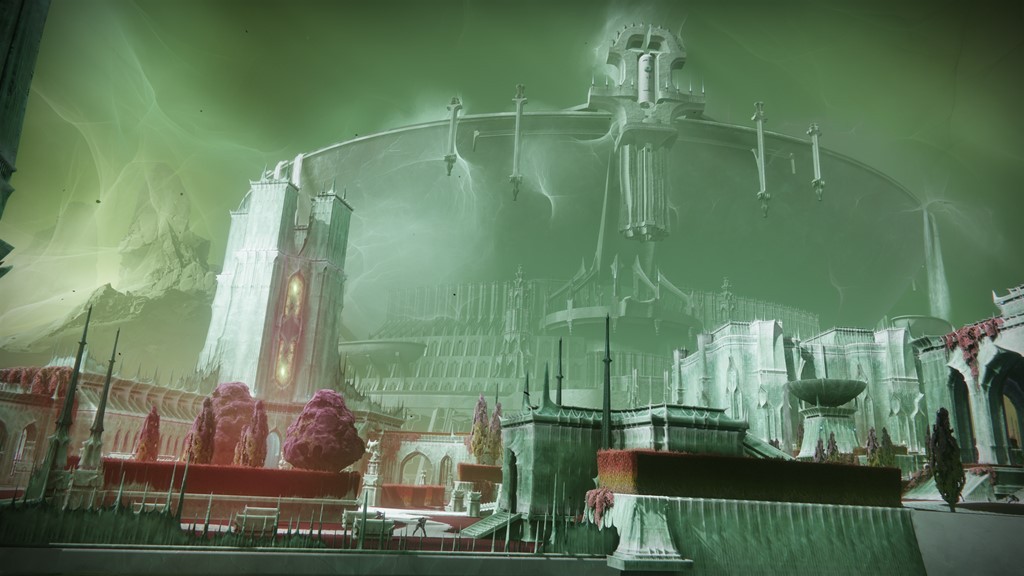 Bungie is fixing to launch its newest expansion for Destiny 2 with The Witch Queen on February 22. To whet players’ appetites, the developer dropped a new trailer alongside some juicy tidbits that are sure to get people pumped to check out what the latest installment has in store for them. The Witch Queen is Destiny 2‘s piece of content for Year 5, following on from late 2020’s Beyond Light, and the previous year’s Shadowkeep. More expansions are planned through 2024, culminating with one that’s meant to close out the current story saga and prepare for the next one. It’s good to be prepared, I guess.

The trailer starts off slowly, with a lone Guardian surveying some ruins. Before long, they’re joined by a few others as an ominous green sky gives way to shadowy interiors. But the peace doesn’t last for long, as enemies flood into the chamber in which they’re standing, requiring them to put up a shield and fight for their lives. We’re then shown glimpses of the expansion’s story. The title of the trailer is ‘Savathûn’s Throne World,’ as that’s the name of the titular Witch Queen herself. The character has already been in Destiny 2 for some time, so there’s a lot of potential in this expansion for huge things to happen.

Destiny 2 gets a new trailer for The Witch Queen

The Witch Queen expansion will have players contend with brand new enemies, as well as a new destination. The enemies are made up of the Lucent Brood, which utilize the same energy as Guardians themselves. In addition, Destiny 2 will receive weapon crafting for the first time, as well as the glaive — a new weapon. The game is still going strong, and is consistently popular in spite of the continual vaulting of legacy content, so fans will no doubt flock to this new expansion when it finally becomes available on February 22.