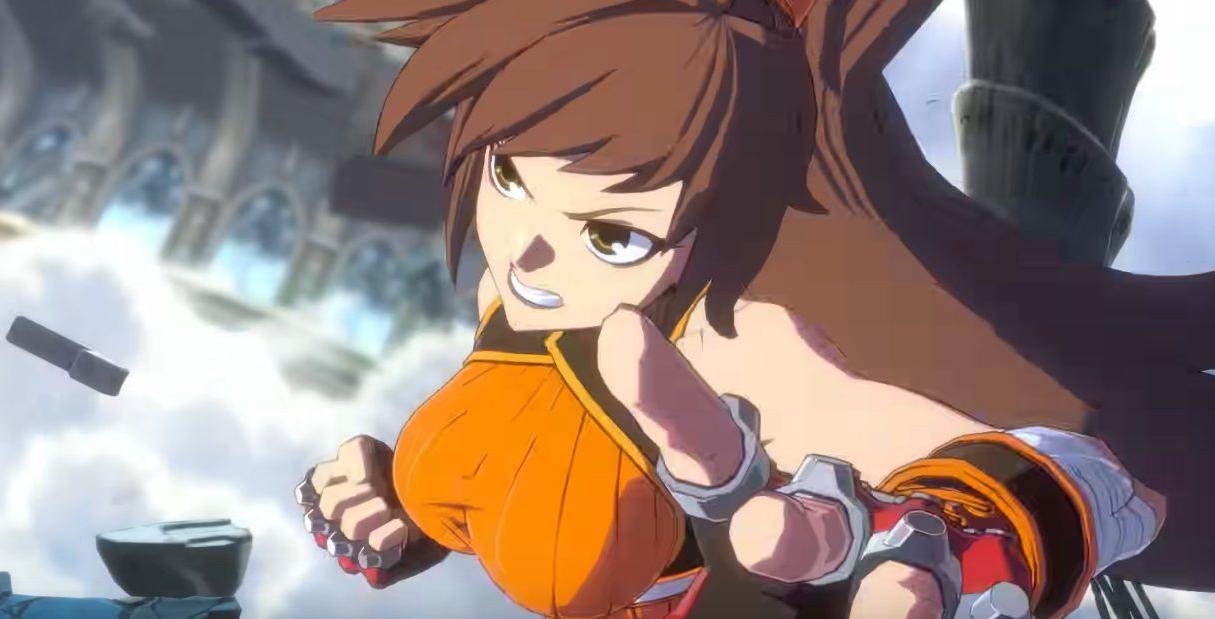 The last time we saw DNF Duel was when it was first announced at the Dungeon and Fighter Universe Festival in December 2020. The yearly event celebrating the long-running MMO series of the same name was the first to showcase the 2.5D fighting spin-off. This is also when we learned of Arc System Works’ involvement in the game. Now, a new DNF Duel gameplay trailer has dropped and it’s the first we’ve seen of the game in almost a year.

The game is being co-developed by Arc System Works and Eighting. This is in a similar fashion to how the studio worked with Bandai Namco for Dragon Ball FighterZ. Western gamers probably haven’t seen Eighting in a very long time, as their last major title to hit our shores was Ultimate Marvel vs. Capcom 3. Since then, the team has been developing Eastern exclusive Kamen Rider games, for the most part.

As is the style of Arc System Works for the past few years, this trailer is very short. Even with it clocking in at under a minute though, we get to see a lot of what the game looks like. This new DNF Duel gameplay trailer feels more like an extension of the one from last year, highlighting even more of the cast.

Speaking of the cast, we have only seen five characters so far. Being based off an MMO, these characters don’t have names and are instead referred to by their respective classes. In this trailer we see the Berserker (shirtless guy with big sword), Inquisitor (girl in armor with the big, exploding axe), Striker (punch girl), Grappler (judo man), and the Ranger (the anime cowboy).

In the trailer, we can see a little bit more of one of the few features we know the game has, special to special cancels. This means that one special move can be cancelled into another, represented by a sparking flash emanating from the character. While other games have toyed with this idea in the past, being a core feature in DNF Duel means that the combos should be exciting and fun to watch. We can also see an armor breaking move from the Inquisitor, and a jump cancel from the Berserker.

As expected from something bearing the Arc System Works name, the game is oozing with style and flair. The trailer ends with what is most likely the Berserker’s big, cinematic super move. We also get to see a bit of the Grappler’s super, near the beginning of the trailer, as well.

Lots of questions still remain about DNF Duel though. Questions like a release window and whether or not this will be a free-to-play game still remain. Hopefully those questions are answered soon, because I can’t wait to hit the lab with the Striker and see what nutty extensions I can come up with.

Deltarune is a game about playing, and it’s bloody brilliant

Gadgets Monster - 0
<!-- -->Atrangi Re Song Chaka Chak: Sara in a still from the song. (Image courtesy: YouTube)HighlightsAtrangi Re is directed by Aanand L Rai The...