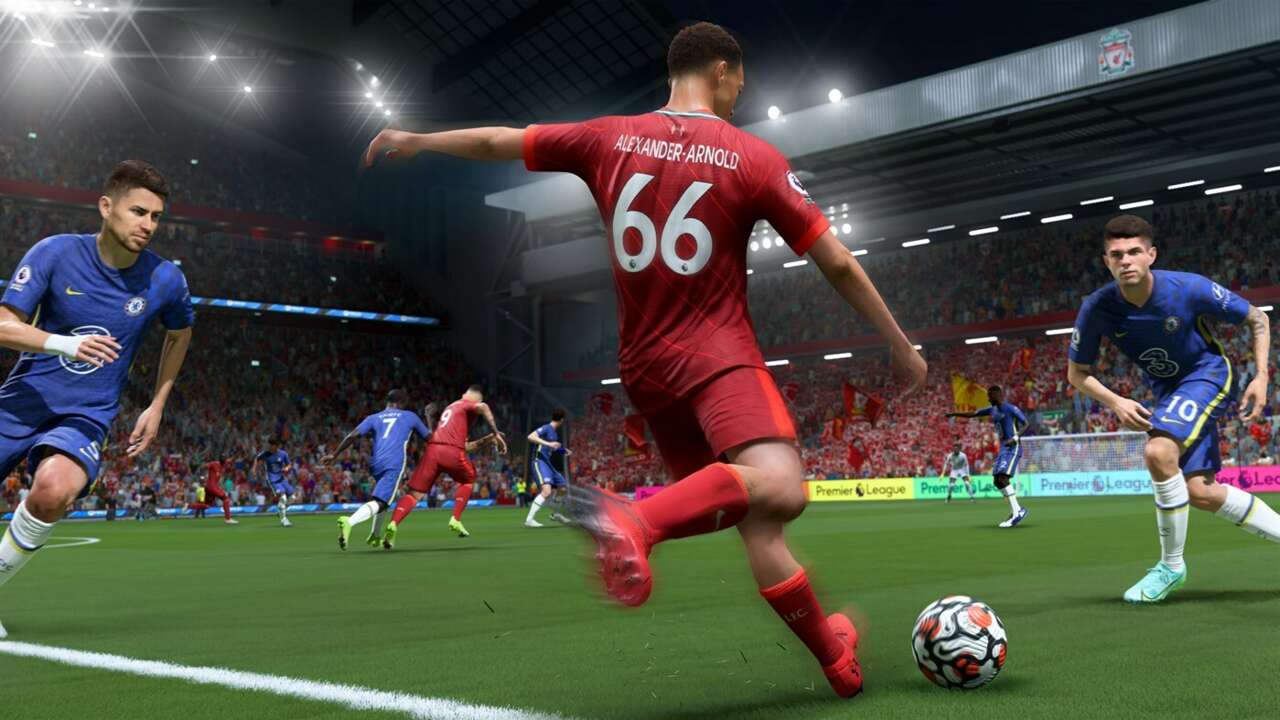 Electronic Arts has filed trademarks for “EA Sports FC,” a discovery that is interesting given EA’s recent announcement that it might abandon the FIFA name in the future.

Some believe EA Sports FC could be among the titles that EA is considering, should it not come to an agreement with FIFA for the inevitable FIFA 23.

Others have pointed out that this might also be a negotiation tactic to show FIFA that EA is serious. The trademark filings were posted in the UK on October 1 and October 4, which was before EA made its public disclosure on October 7 about potentially leaving FIFA behind, and they were spotted by VGC. Similar trademark filings do not appear to be published in the United States Patent & Trademark Office database.

EA Sports GM Cam Weber said EA is “exploring the idea of renaming our global EA Sports football games. This means we’re reviewing our naming rights agreement with FIFA, which is separate from all our other official partnerships and licenses across the football world.

EA’s deal with FIFA to use the FIFA name is good through 2022, so EA and FIFA have about a year to get the deal done–or not. EA has suggested it doesn’t strictly need the FIFA name to have an authentic football video game, as it already has separate licensing deals with over 300 different groups beyond FIFA that give the company access to more than 17,000 athletes on 700+ teams in 100 stadiums and covering 30 leagues around the world.

This situation sounds similar, in some ways, to what’s happening with EA’s college football series. The franchise is returning, but it won’t have the NCAA name. Instead, EA worked out a deal with the Collegiate Licensing Company to get the rights to player names, stadiums, and other real-world elements.

This year’s FIFA 22 is off to a great start, reaching more than 9 million players so far.

Gadgets Monster - 0
For years, Jamie Foxx and Katie Holmes were Hollywood’s favorite undercover couple. Many fans were hoping the couple would go the distance despite never...