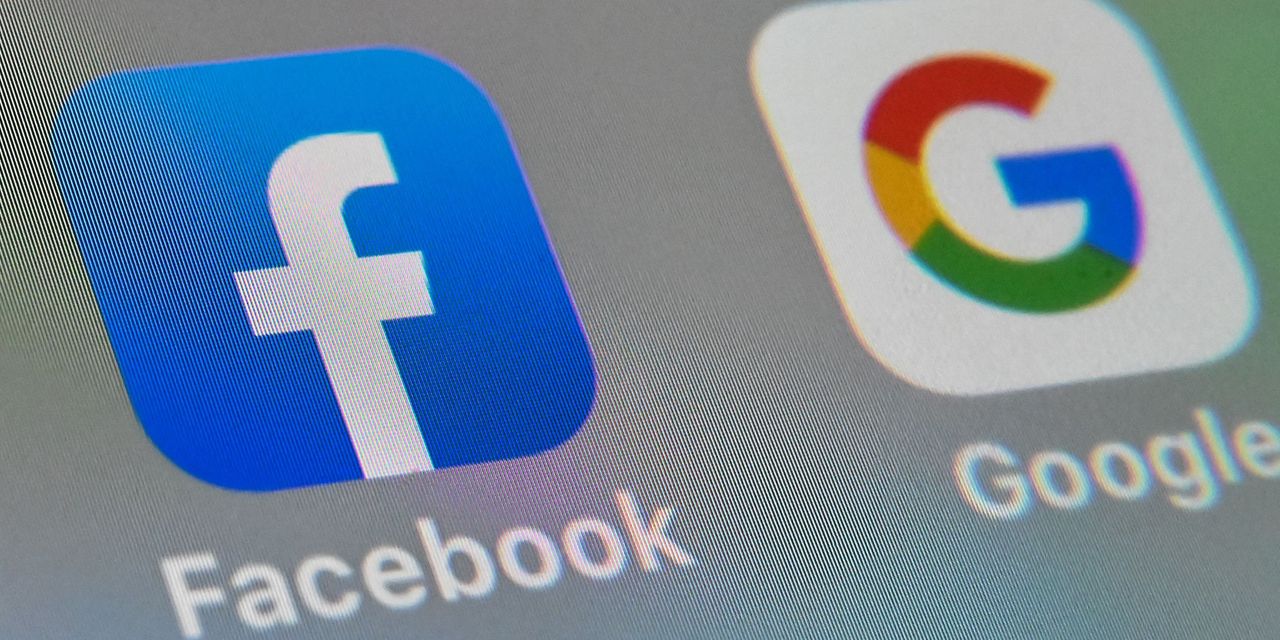 The European Union is proposing a ban on media companies targeting political ads at people based on their religious views or sexual orientation, a new volley in the continent’s expansion of global tech regulation.

A bill proposed Thursday by the European Commission, the EU’s executive arm, would restrict online tech platforms from targeting political ads at individual users based on a list of categories that regulators deem sensitive, including their race, political beliefs and health status, without users’ explicit consent. But it stops short of a broader ban on so-called microtargeting based on personal information that some activists had demanded.

The Year in Emojis

Is It OK to Run in Cemeteries?

These are the top Apple apps and games of 2021