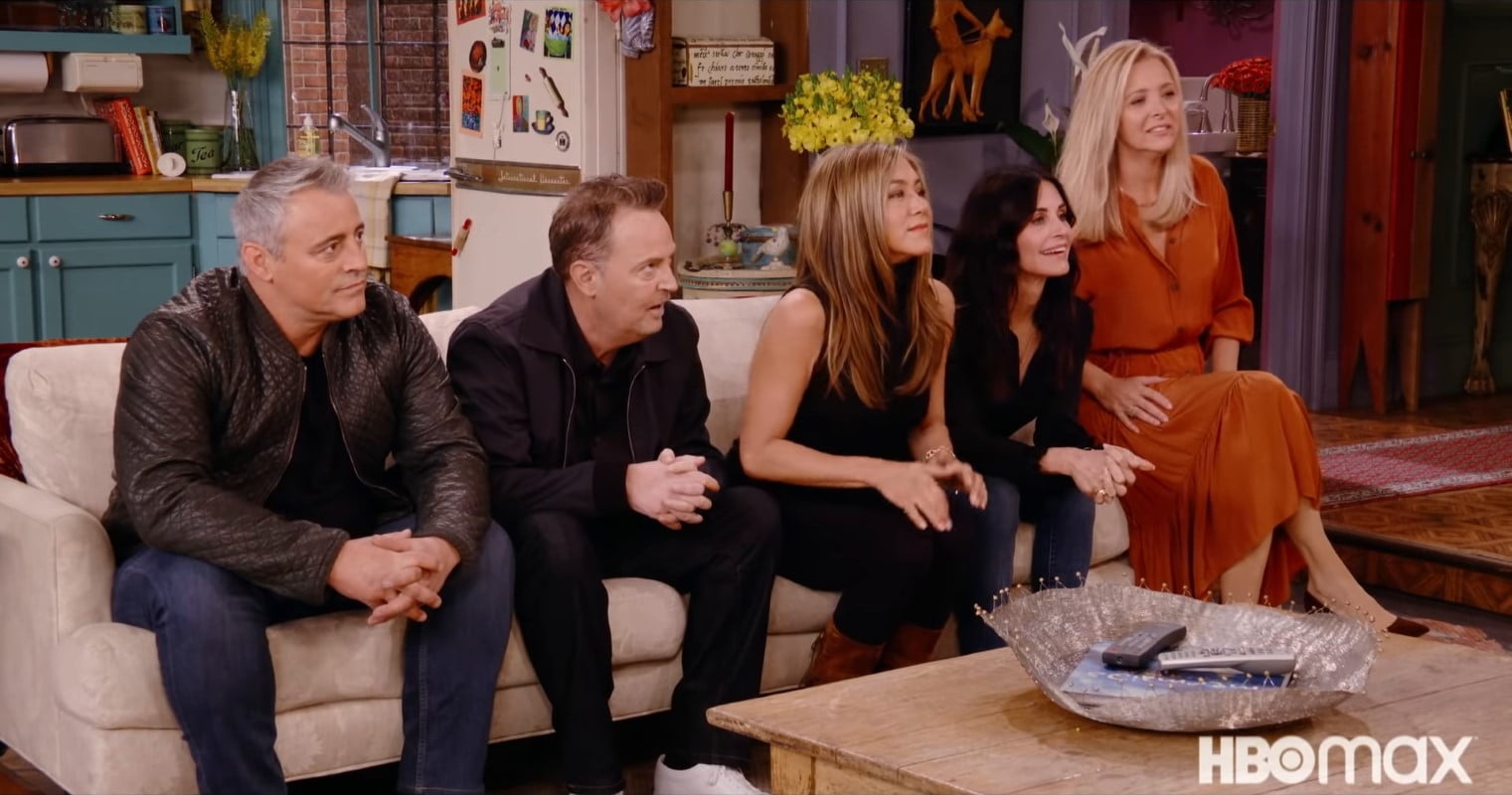 If you don’t have access to the HBO Go streaming service, you can catch the Friends reunion episode later on May 27 on HBO Asia at 9 pm. This does not apply to India/ South Asia, as neither HBO nor HBO Go are available here. WarnerMedia told Gadgets 360 that there are still no India release plans for Friends: The Reunion.

An HBO Asia premiere was expected for Friends: The Reunion, given WarnerMedia has brought some previous HBO Max originals to Asia in that manner, including the last hot ticket Justice League Snyder Cut. That was also true for Australia, with Binge carrying the Snyder Cut. But while Justice League Snyder Cut was made available in other non-HBO territories (including India) via video-on-demand platforms, WarnerMedia doesn’t seem to have any similar plans for the Friends reunion special episode.

Why are HBO and HBO Go not available in India?

WarnerMedia did have an HBO channel in India until December last year. But it’s been since shut down. Even if it did exist, the India HBO channel wouldn’t have shown Friends: The Reunion owing to licensing strategies. HBO was purely dedicated to showing Warner Bros. movies in India. It never showed HBO originals such as Game of Thrones, let alone HBO Max originals that fall under a different entity. As for HBO Go, WarnerMedia has never brought its streaming service to India. Instead, HBO continues to work with Disney+ Hotstar for all its content.

In keeping with that, WarnerMedia has yet to even discuss HBO Max launch plans for India/ South Asia. HBO Max moves out of its US-exclusive home in June by expanding into Latin America and the Caribbean, and later in 2021, HBO services in Europe will be upgraded to HBO Max. That would suggest that HBO Go Asia will also get a similar treatment down the line.

But in India, WarnerMedia is happy with offering HBO titles to Disney+ Hotstar, while its other content is spread across Netflix (including all 10 seasons of Friends) and Amazon Prime Video (Warner Bros. movies). Do not expect either of the three — Netflix, Disney+ Hotstar, or Prime Video — to have Friends: The Reunion in India.

Friends: The Reunion cast and crew

Friends: The Reunion is out May 27 on HBO Max in the US, Sky (likely) in the UK, Binge in Australia, and HBO Go in Hong Kong, Indonesia, Malaysia, Philippines, Singapore, Taiwan, Thailand, and Vietnam.

Lin-Manuel Miranda’s In The Heights Reviews Are In, Here’s What Critics Are Saying About The Movie Musical