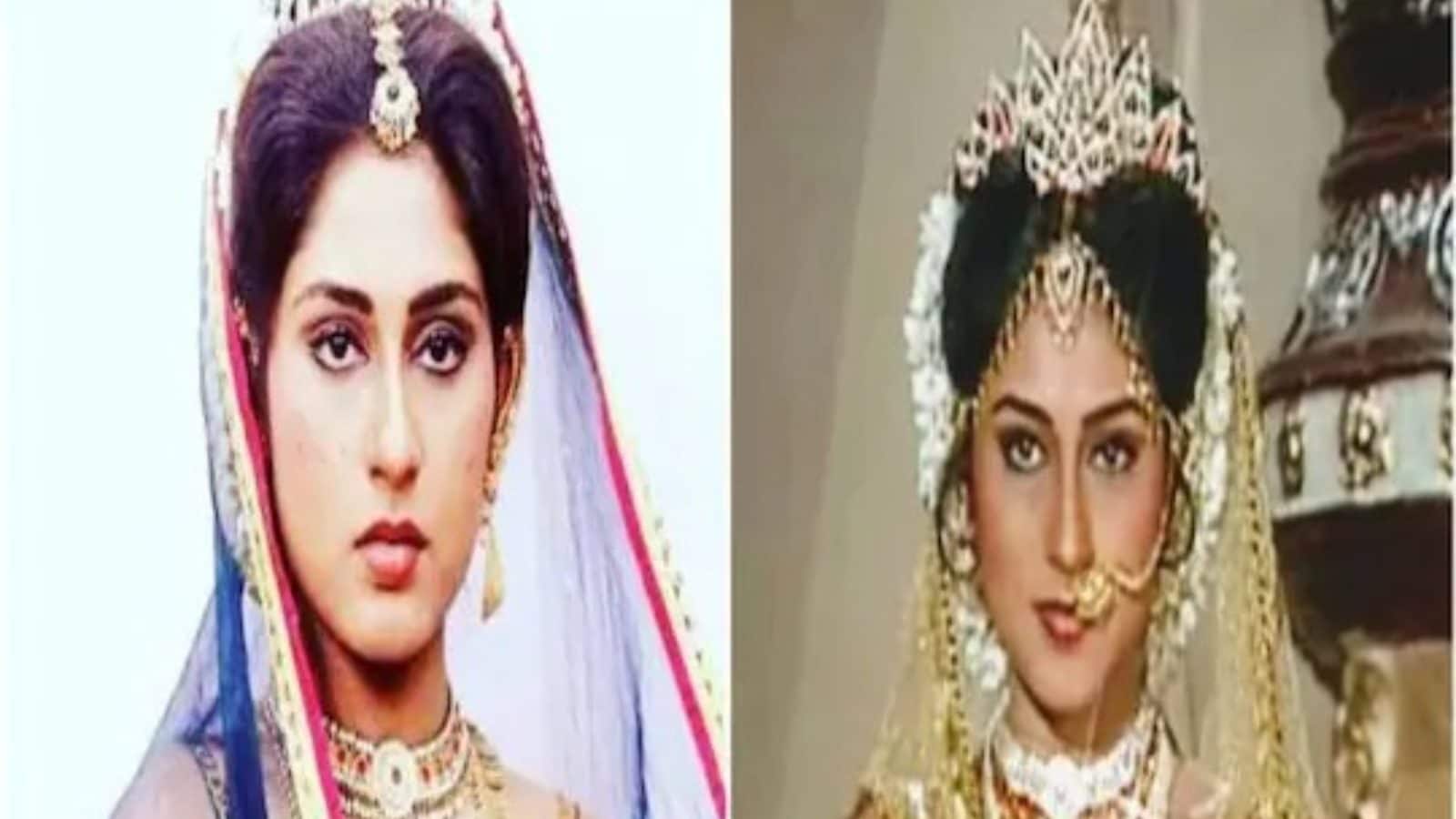 Actor, playback singer and politician Roopa Ganguly was born 25 November 25, 1966, and she turns 56 today. Known for her versatility and accent adaption, the actor rose to fame for her rendition of Draupadi in B R Chopra’s hit mythological television series Mahabharat.

While working in the Bengali and Hindi entertainment industries, Roopa has been a part of many exceptional films and TV shows. Born in Kalyani, Kolkata, she did her schooling at Beltala Girls High School and graduated from the University of Calcutta.

Roopa made her Bollywood debut in 1985 with the film Saheb opposite Anil Kapoor. Earlier, in an interview, Roopa said that she never thought of becoming an actor. Initially, she didn’t want to work in the entertainment industry but on the advice of some acquaintances, she considered it and stepped into the world of acting.

Speaking about her role at Draupadi, Roopa said she did not know how to act in the beginning but with her hard work and honesty, she got the role.

However, the actor didn’t get much success in Bollywood; not as much as in TV shows and Bengali films. After her rendition of Draupadi, Roopa’s performances in films like Yungant and Antarmahal were highly praised.

In 1992, Roopa tied the wedding knot with mechanical engineer Dhrub Mukherjee. She disappeared from acting for a long time. Earlier in the TV reality show Sach Ka Saamna, Roopa had revealed that the relationship was not going well and they used to fight very often. She further said that she got depressed and even tried to commit suicide thrice.

Roopa Ganguly and Dhrub got divorced in 2006. Then Roopa was in a live-in relationship with playback singer Dibyendu, who is 13 years younger than her. After a few months, the relationship ended roughly and both of them parted ways.

Roopa Ganguly is also a trained Rabindra Sangeet singer and classical dancer. Roopa has sung many hit songs in Bengali films, for which she was awarded Filmfare Award for playback singing. After a long innings in the world of glamour, Roopa entered politics. At present, she is a member of the Rajya Sabha

Gadgets Monster - 0
It looks like the MCU’s first werewolf is almost ready to make...

When Vicky Kaushal met Hrithik Roshan for the first time |...