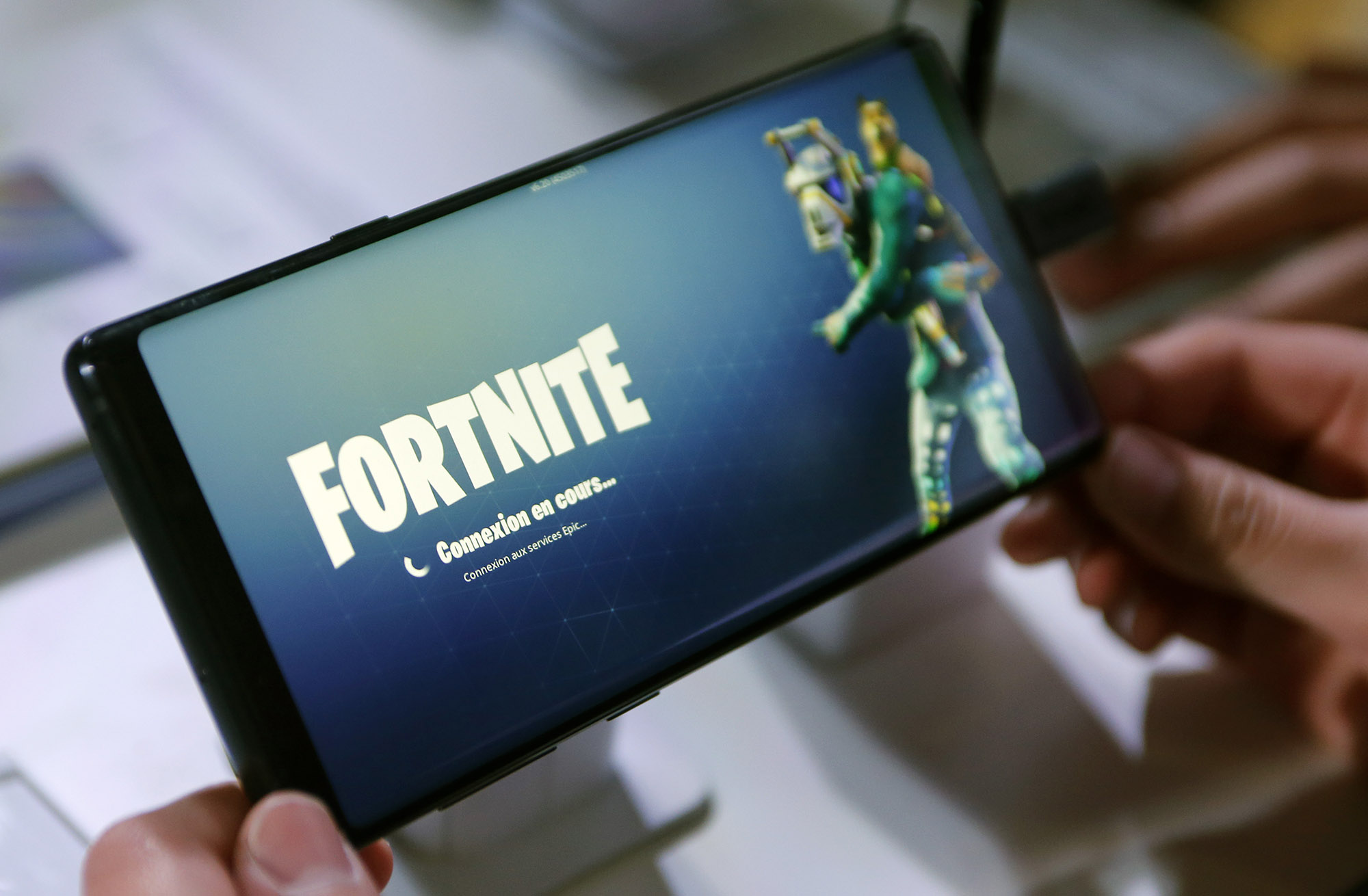 Google has countersued Epic Games over in-app purchases on Fortnite, saying it “willfully breached” its Play Store developer agreement, ZDNet has reported. Epic originally sued Google in August, shortly after it filed a complaint against, and was countersued by, Apple. “Epic has alternatively been unjustly enriched at Google’s expense,” the company said in its complaint.

As a reminder, Epic sued Google for removing Fortnite from its Play Store after a “Mega Drop” update gave players a way to bypass Play and get discounted items. Google later forced OnePlus to break off a deal that would have seen the Fortnite launcher pre-installed on its OnePlus 8 smartphone, bypassing the Play Store and eliminating Google’s commission on in-app purchases.

Google stated that unlike with Apple’s App Store, Android developers aren’t forced to use Google Play. “They choose to use it when given a choice among Android app stores and distribution channels,” according to the complaint. “Google supports that choice through Android itself, Google Play’s policies and Google’s agreements with developers and device manufacturers.”

Unlike competitors like Apple, Google does not require Android users or developers to use Google Play in order to download, install, or distribute apps on Android.

That argument is complicated by documents unsealed in Epic’s original lawsuit against Google, however. They showed that Google paid other game developers and phone makers like LG and Motorola to exclusively use the Play Store rather than offering other store options. That’s one reason cited by the 38 US states and territories that filed an antitrust suit against Google, in the same California federal court where Epic filed its own claim.

In 2018, Google reportedly offered Epic up to $208 million to bring Fortnite to the Play Store — effectively cutting its usual 30 percent take by around five percent. According to the same court documents, Google was so concerned by a potential loss of Play Store revenue that it even considered acquiring Epic.

Epic received a mixed ruling in its lawsuit battle with Apple. On the one hand, judge Yvonne Gonzalez Rogers ordered Apple to eliminate App Store rules that prevent developers from adding in-app links to payment sites. On the other, she ruled that Apple was not anticompetitive based on California law and ordered Epic to pay Apple $3.6 million. Both parties have appealed that ruling, and Apple has said it won’t let Fortnite back on the store until all appeals are resolved.

Gadgets Monster - 0
Hulu has become a major player among streaming services, with more new and classic films and series added to its impressive library each month,...