GadgetsMonster
Home Games Guardians of the Galaxy Vol. 3’s Adam Warlock To Be Played By... 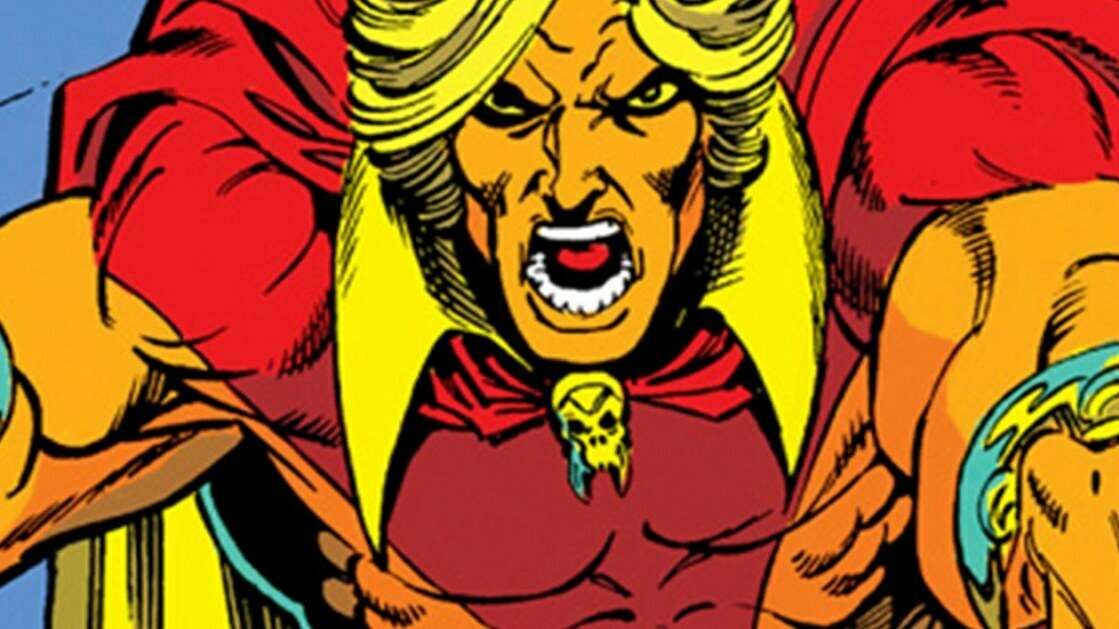 Guardians of the Galaxy Vol. 2 ended with a tease for the arrival of Adam Warlock, one of the most powerful figures in the Marvel comics universe. Now, Marvel Studios and director James Gunn are ready to make good on the tease and have cast actor Will Poulter (Maze Runner) as the Cosmic Crusader, Deadline reports.

Poulter has snagged the role, though any other details about the character and the movie are still under wraps. The search reportedly began just this August.

In the comics, Adam Warlock is meant to be a perfect being. He’s one of the few beings in the comics who can handle the Infinity Gauntlet and, like Vision, is host to one of the Infinity Gems–the Soul Gem. Thanos is also one of Warlock’s frequent nemeses, and the character plays a role in the original Infinity War saga. After the tease at the end of Guardians Vol. 2, many fans theorized he would show up in Avengers: Infinity War or Endgame, considering his deep connection to the stones, the Guardians, and the Mad Titan Thanos.