StreamingHarold Ramis’ Daughter Touches On Ghostbusters: Afterlife And How It Made Her...

Harold Ramis’ Daughter Touches On Ghostbusters: Afterlife And How It Made Her Feel 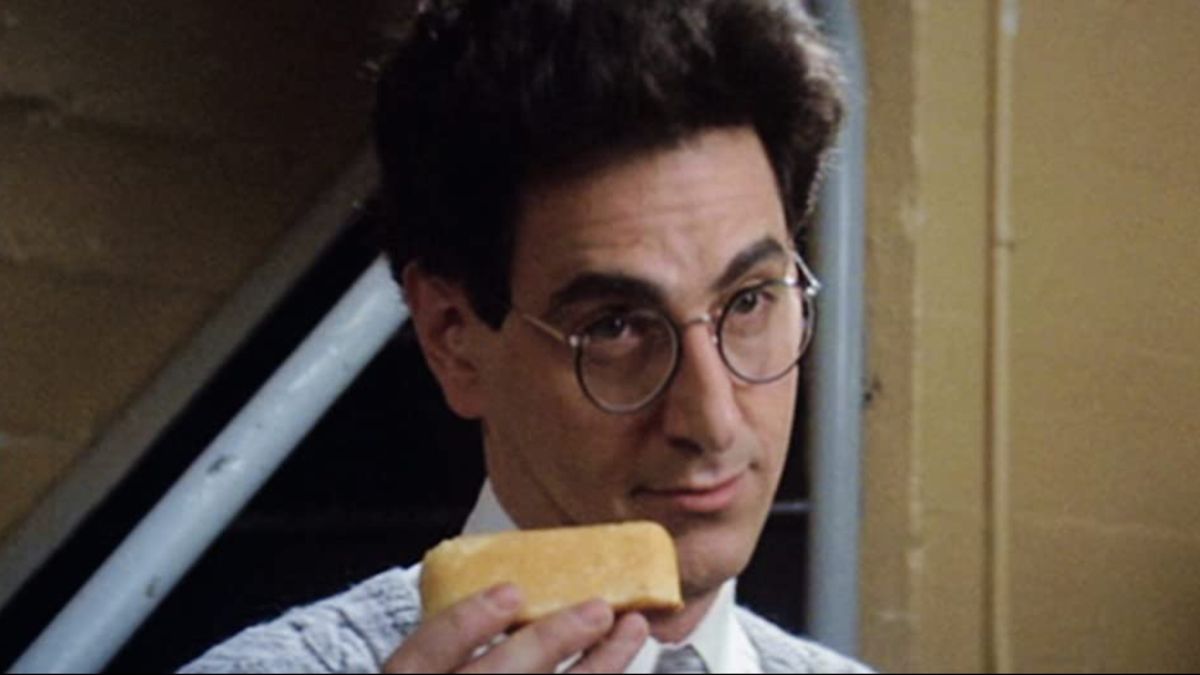 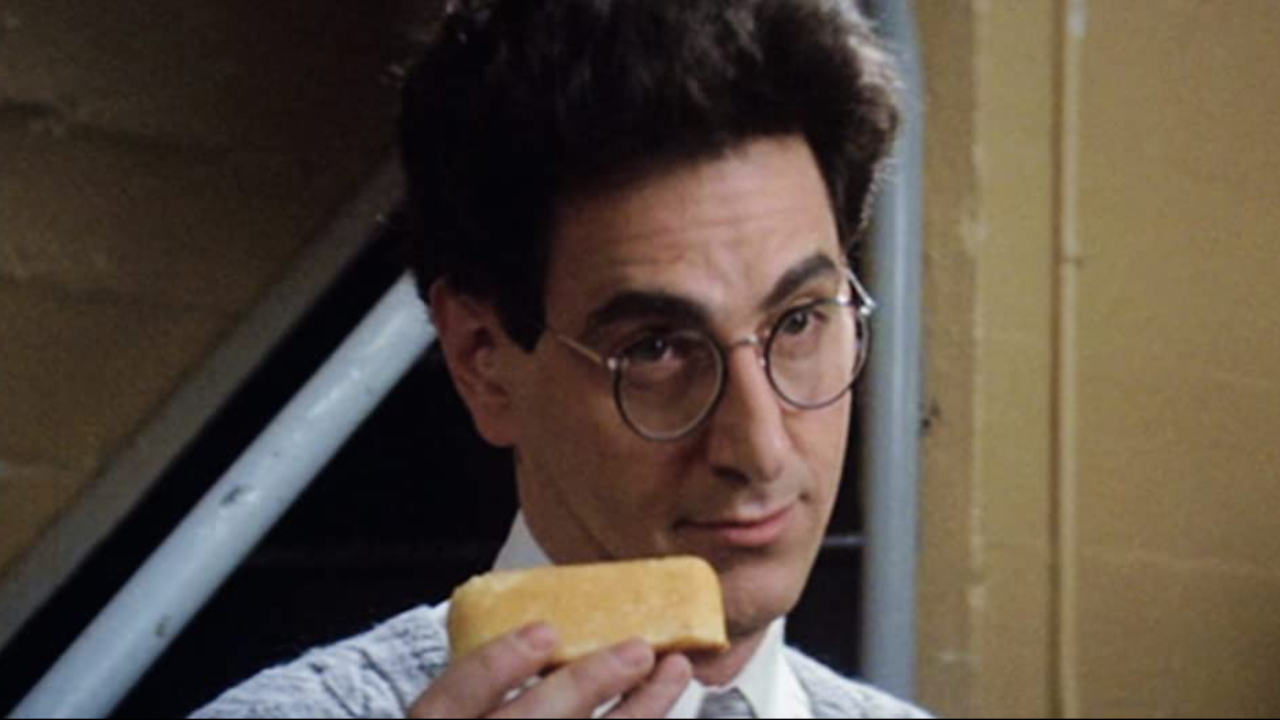 Making a movie like Ghostbusters: Afterlife was always going to be something of a challenge following the death of Harold Ramis. Without all four of the original Ghostbusters, any attempt to bring them together again would feel like something was missing. But writer/director Jason Reitman found a way by making Ramis’ character a huge part of the story, and the late actor’s daughter has nothing but praise for Reitman, saying perhaps only he could have made this movie.

While Harold Ramis is no longer with us, if you’ve seen the movie you know he does appear in the film. Egon Spengler is actually a huge part of the plot of Ghostbusters: Afterlife, as the character’s death in the film is the catalyst for the entire story. Ramis’ daughter, Violet Ramis Stiel, tells THR that she really thinks Jason Reitman honors everybody involved in the original movie. According to Steil…

While millions of us grew up with Ghostbusters, certainly few of us did so in quite the same way that Harold Ramis’ daughter and Ivan Reitman’s son did. The two have apparently known each other since they were kids. Even before Ghostbusters, Ivan Reitman produced National Lampoon’s Animal House, co-written by Ramis, and directed Stripes, co-written and co-starring Ramis, along with Bill Murray.

And Ghostbusters was also a movie-co-written by Harold Ramis, so he had a connection to it that went beyond simply being a player. It’s easy to believe that their kids would also see Ghostbusters in the near sacred way that many fans do. There’s little argument that Ghostbusters: Afterlife is a love-letter to the original film.

The way that Harold Ramis’ character is brought into the new movie will likely be a topic of debate going forward. For some it will be emotional, for others it might appear in bad taste. However, Violet Ramis Stiel is happy with the way it worked out, pointing out that the movie is about a character, not her father. She continues…

Still, for many people the Egon character is going to be just as special. There will likely be many opinions about how the movie included him. Ghostbusters: Afterlife is in theaters now.