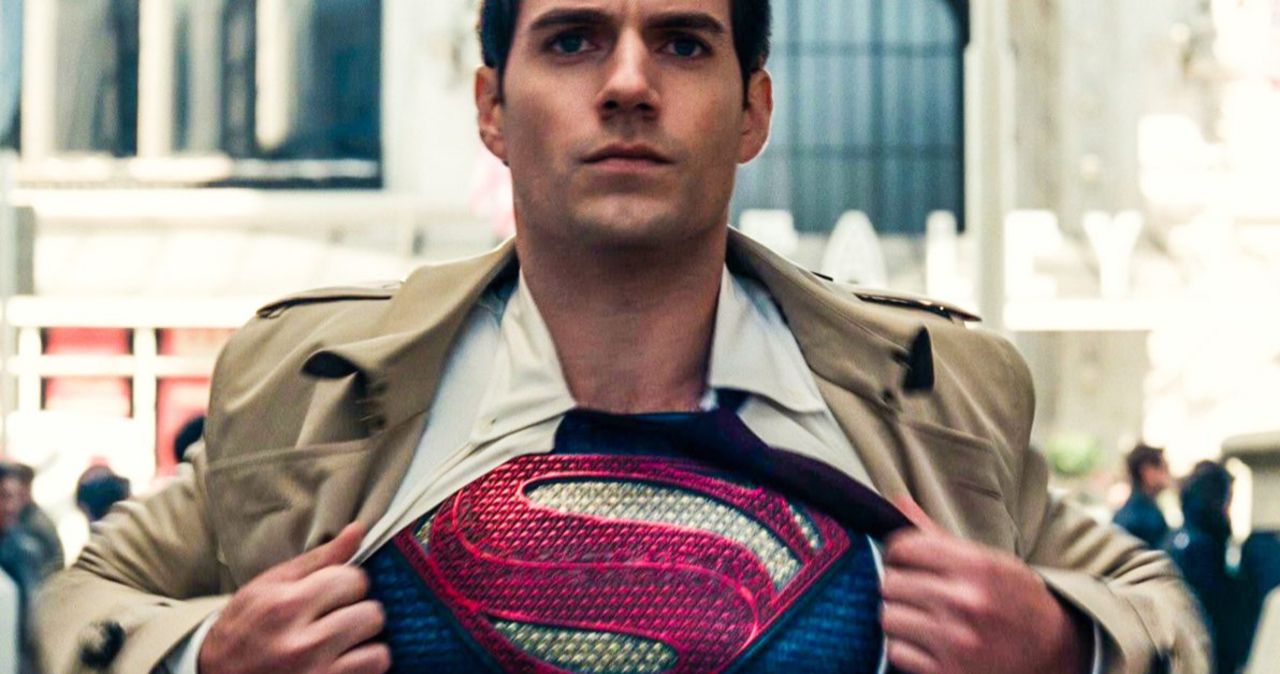 Henry Cavill is excited to see both J.J. Abrams’ and Michael B. Jordan’s Superman projects: ‘Superman’s far more than skin color. Superman is an ideal.’

Man of Steel star Henry Cavill has given his blessing to the multitude of different Superman projects that are currently underway. Both Creed actor Michael B. Jordan and J.J. Abrams and his company Bad Robot are planning to bring a Black Superman to screens, and Cavill has the perfect answer as to why he is fully supportive of these ideas.

“It’s exciting – Superman’s far more than skin color. Superman is an ideal. Superman’s an extraordinary thing that lives within our hearts. Why not have multiple Supermen going on? Joaquin Phoenix did a wonderful Joker movie; so what if it’s not tied to the rest of [the franchise]? They have multiple Superman comic book storylines happening at the same time.”

Despite the various critiques of Cavill’s live action take on the DC icon in the likes of Man of Steel and Batman V Superman: Dawn of Justice, the actor clearly has a great understanding of the inherent importance of the character as well as the comic book medium, and sounds just as excited as Superman fans are to see these various different versions of the superhero brought to life.

J.J. Abrams will produce the Superman project, with Black Panther and Captain America comic book writer Ta-Nehisi Coates’ on board to write the script. The Superman reboot will center on a Black actor as the titular DC superhero, with Abrams having since said of the project that “There is a new, powerful and moving Superman story yet to be told. We couldn’t be more thrilled to be working with the brilliant Mr. Coates to help bring that story to the big screen, and we’re beyond thankful to the team at Warner Bros. for the opportunity.”

Black Panther star Michael B. Jordan is also developing his own Black Superman project, which will center on the Earth-2 character Val Zod. One of the last Kryptonians of his universe, Val Zod lives an insular life and is largely unaware of his powers until catastrophic events force him to come out of hiding and don the mantle of Superman. The live action project is being developed for HBO Max, with Transformers: Rise of the Beasts writers Darnell Metayer and Josh Peters having recently signed on to pen the script.

Of course, while Cavill is excited to see other versions of Superman take flight, he still hopes to return to the coveted role in the near future, believing that there is still a lot of story to be told for his iteration of the Man of Tomorrow. “There is still a lot of storytelling for me to do as a Superman, and I would absolutely love the opportunity,” Cavill said. “The killing of Zod gave a reason for the character never to kill again. Superman falling to the ground and screaming afterward – I don’t think that was originally in the script, but I wanted to show the pain he had. I did far more emotional takes they didn’t choose; tears were happening. He just killed the last remaining member of his species. That’s the choice he made in that moment, and he’ll never do that again. There’s an opportunity for growth after that, to explore the psyche of Superman as a deep, seemingly invulnerable god-like being but with real feeling on the inside. As I always say, ‘The cape is still in the closet.'”

Cavill currently has several projects in the pipeline, including the Matthew Vaughn spy movie Argylle, Netflix sequel Enola Holmes 2, and the upcoming second season of The Witcher. This comes to us from The Hollywood Reporter.

Peter Dinklage to Be Honored at Gotham Awards Ceremony

Game of Thrones star Peter Dinklage is set to be recognized for his career this month at the 2021 Gotham Awards.