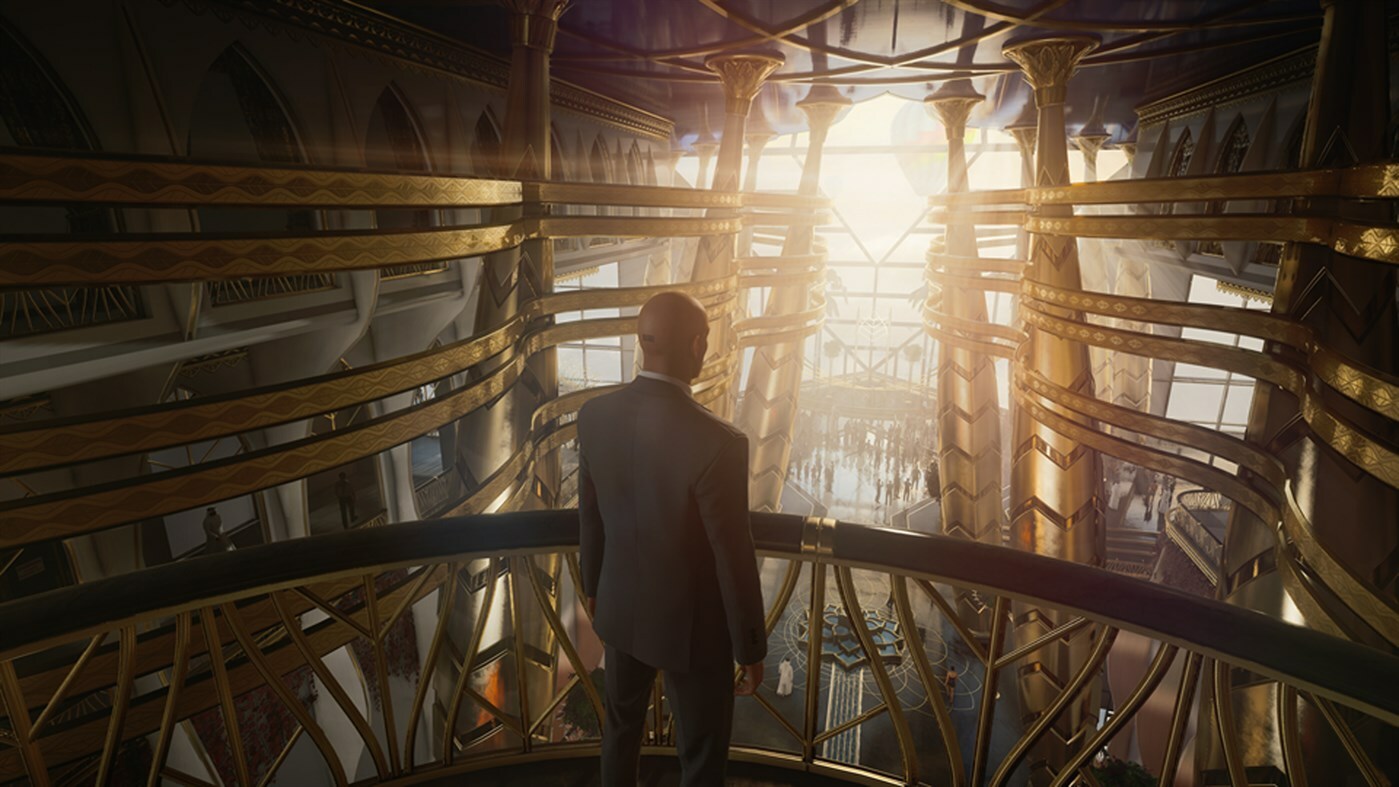 Times are good for Hitman developer IO Interactive. The Danish game studio released its annual report for 2020/2021, and IO made more profit for the year than ever before in the company’s 23-year history thanks in part to Hitman 3.

Hitman 3 was the big driver for the increases to revenue and profit. Earlier this year, IO Interactive revealed that, as of January 2021, Hitman 3 was performing substantially better than previous games.

“If we look at Hitman 3 from a commercial perspective, compared to Hitman 2016 and Hitman 2, it’s been 300% better commercially,” IO Interactive CEO Hakan Abrak told GI.biz.

Abrak also remarked that Hitman 3 was a success with critics, too, an achievement that the executive said was particularly notable given the pandemic.

“And if we look at it critically, this is also the highest rated game between the three of them. This, despite the conditions in these corona times, that we’ve developed this and then delivered this–we’re extremely grateful and extremely proud at the moment,” Abrak said.

Hitman 3 marked a big change for the series, as it was published by IO Interactive itself. IO was formerly owned by Square Enix, but split off from the company in 2017, keeping the Hitman series.

IO is currently working on the ongoing DLC campaign for Hitman 3, while it’s also developing a new James Bond game that will tell an original origin story for the British superspy.