GadgetsMonster
Home Streaming Impossible 7 Director Helmed Some Of The Movie From Home Due To... 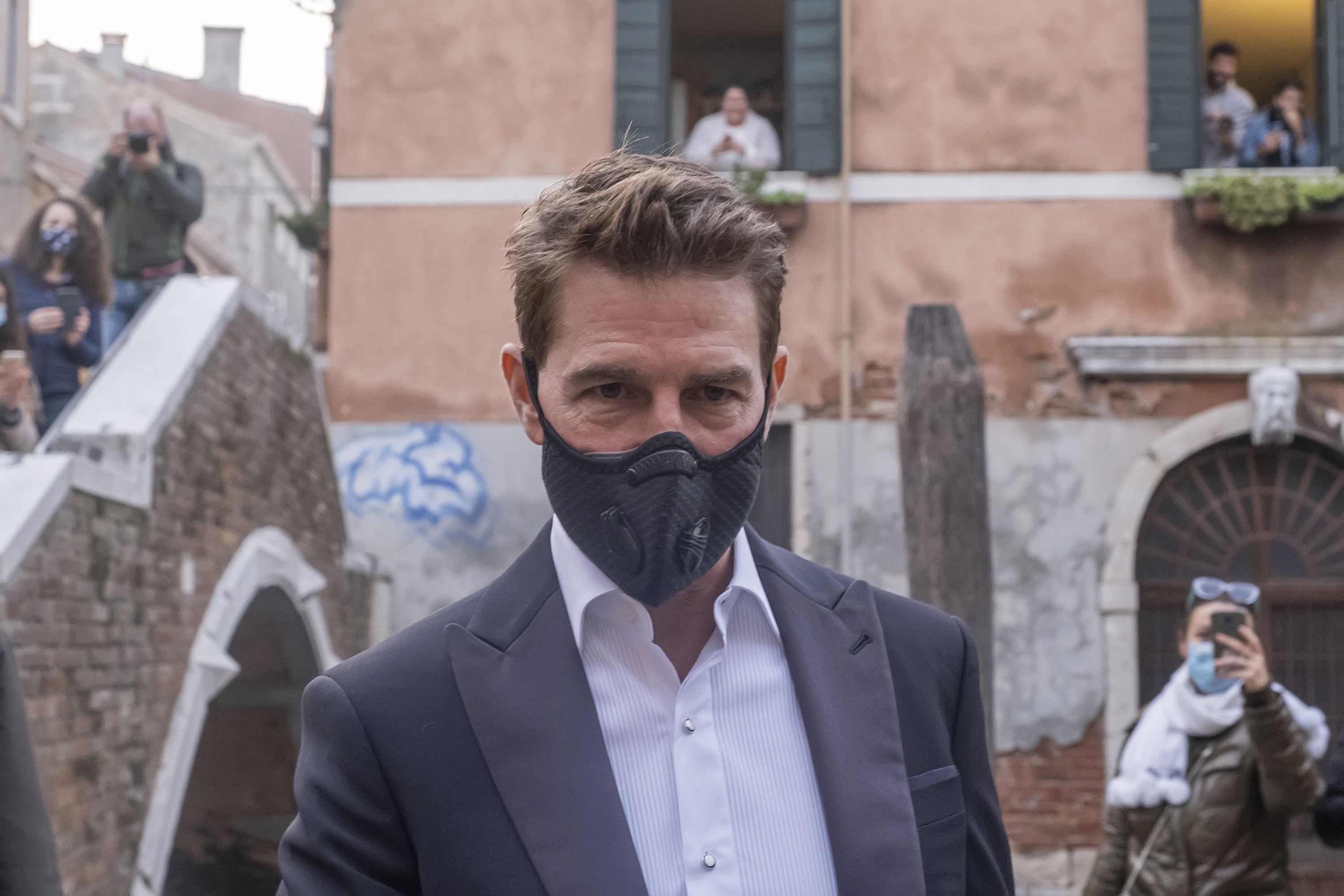 Directing a movie is hard enough, but Christopher McQuarrie had the extra challenge of directing some of Mission: Impossible 7 on his home computer.

The Covid pandemic hit movie productions in many different ways, and Mission: Impossible 7 didn’t get away unscathed. The global pandemic was responsible for a number of delays with filming the return of Ethan Hunt, which ultimately prevented director Christopher McQuarrie from carrying out his original intention of filming the eighth movie back to back with the seventh.

According to franchise newcomer Cary Elwes, the director was also forced to direct some of the movie from a computer at home after he had a Covid scare and couldn’t go to work on set.

Filming on the movie finally wrapped up in September, the month after the originally planned release date had passed. With so many movies having a fluidity when it comes to release dates, it has not been surprising to see Mission: Impossible 7 having been pushed back more than once until it now seems to have settled on a September 30th, 2022 release date, when we will finally get to see the latest outing of Cruise’s action hero. Joining Cruise this time around will be franchise regulars Ving Rhames, Simon Pegg, and Rebecca Ferguson, as well as new recruits Pom Klementieff, Esai Morales, Hayley Atwell, and Cary Elwes.

While being interviewed by The Hollywood Reporter, Elwes, whose role in the movie has so far not been disclosed, commented on the talent of McQuarrie for being able to continue his directing from home after being contact-traced as potentially being exposed to Covid. Elwes remarked:

“I don’t think I am saying anything new when I say that the production had some difficulties and they had to shut down. So Chris McQuarrie had to direct from his computer at home because he had been contact-traced. And that is a testament to how brilliant he is, that he was able to do it. He said, “Look, I never want to do it again” — but he managed it. We got it done. And it is going to be the biggest Mission of them all, there is no question about it. No question.”

Related: Mission Impossible 7 Finally Wraps After Filming for More Than a Year and a Half

While a director’s work on a movie set involves instructing actors, crew, and numerous stunt performers for an action blockbuster like a Mission: Impossible movie, carrying out that role from a remote location takes a certain skill-base that McQuarrie has developed over the years since being involved with the franchise since 2015, but his history in the industry goes back much further than that. As well as being screenwriter on The Usual Suspects and Edge of Tomorrow, he took his step up to directing on another Tom Cruise movie, Jack Reacher in 2012, and in recent years has gone on to redefine the path of the Mission: Impossible movies thanks to Rogue Nation and Fallout.

Filming is almost ready to get underway on Mission: Impossible 8 in various locations across Europe, and Tom Cruise has been seen undertaking training, including having flying lessons, ahead of his usual self-performed stunts in the movie, which has currently settled on a release date of July 22nd, 2023.

Venom: Let There Be Carnage Arrives on Digital for Thanksgiving with Deleted Scenes & Bloopers

The movie event of the season comes home with over an hour of special features, including Venom: Let There Be Carnage bloopers, deleted scenes, Easter eggs, and more.

Gadgets Monster - 0
James Gunn's The Suicide spin-off Peacemaker is heading our way soon, and a new clip has...