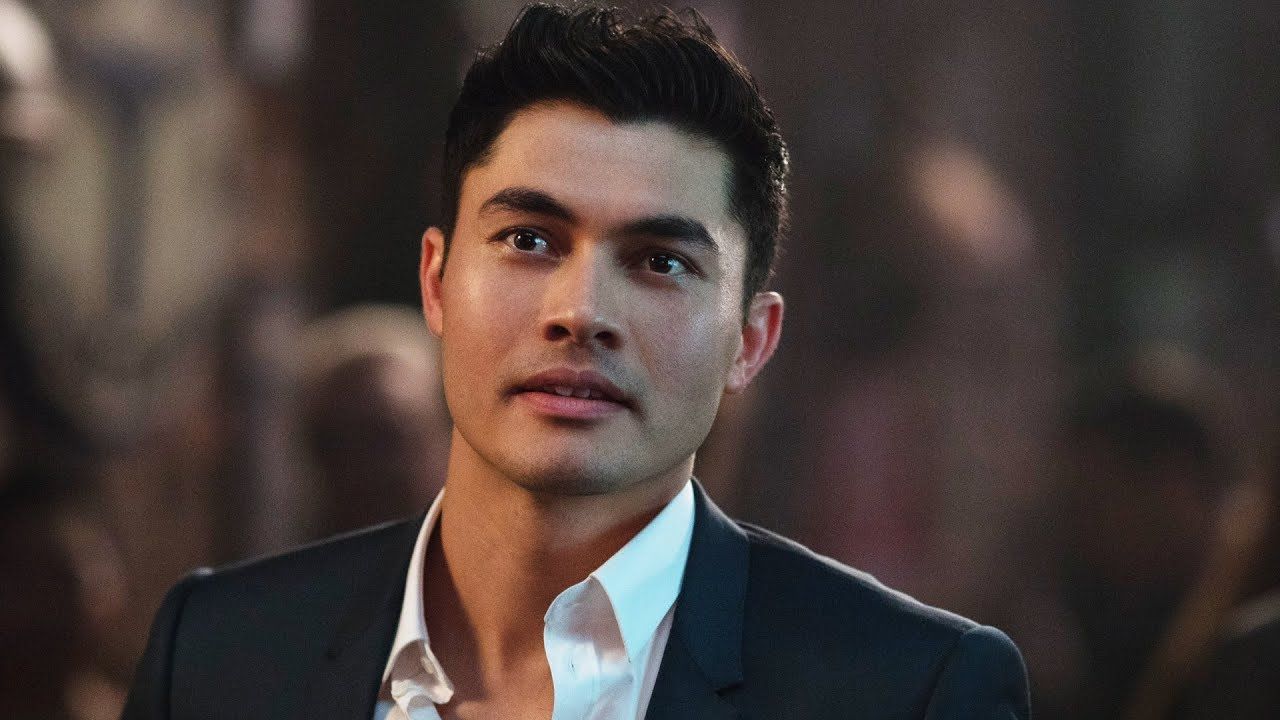 Frequent James Bond favorite, Henry Golding, has responded to the ongoing speculation and fan-theorizing that he should take over as the iconic spy, paying close attention to the idea of the franchise opting for diversity when choosing Daniel Craig’s replacement. According to the Snake Eyes star, the studio should be focusing on the qualities inherent in Bond, rather than those of the actor chosen.

“It shouldn’t be a factor at all. I think Bond represents something that we’ve all sort of grown up with and that’s a man of substance, a man who has stoic properties and is a protector, has a sensitive side. So really, the talk of having to have them be diverse is – it’s great and all, but I think you have to do justice to the source material. He’s such an iconic character, so I wouldn’t say that there should be any pressure.”

While Golding is far from adverse to diversity, he believes that the studio should simply pick the best actor for role while doing “justice to the source material.” So, rather than aiming for an actor of a particular race, the next James Bond should instead be chosen for their ability to portray the presence and traits that audiences have come to expect of the intrepid spy, something which Henry Golding has faith in the studio to do.

“I think they will choose the right person for the role. So be it Black, Asian, Latino, mixed… anything, as long as they have the attributes that they can bring to the screen. I think that is what the fans really want.”

The wait for the next James Bond may not be quite as long as many had suspected, with MGM President of Motion Pictures Pamela Abdy recently revealing that the search is indeed now underway for the actor who will slip into the tux and sip the martinis following Daniel Craig’s departure in No Time to Die. “It’s wide open. We’ve had very early preliminary conversations with Barbara [Broccoli] and Michael [Wilson], but we wanted Daniel to have his last hurrah,” Abdy said.

Fan suggestions so far are an eclectic mix of actors from all backgrounds, some on the A-list and some who no doubt soon will be. Along with Golding, who is often hovering around the top spot, the likes of Tom Hardy, Idris Elba, Henry Cavill, and more recently Eternals star Richard Madden and Bridgerton’s Regé-Jean Page have been bookies favorites to take over and wield a license to kill.

Daniel Craig meanwhile has said that, despite his occasional loathing of the role, he will be sad to see someone else pick up the mantle. “It’s been incredible to do these films,” Craig said back in September. “It’s very emotional. I’m glad I am ending it on my own terms. I’m grateful to the producers for letting me do that. But I sure miss it. I’ll probably be incredibly bitter when the new person takes over.”

Much like some of the actor’s in consideration for Bond, Henry Golding’s star is slowly on the rise thanks to roles in the likes of Crazy Rich Asians, The Gentlemen, and more recently the action outing Snake Eyes, with his career status and age (he’s currently 34) putting him in a prime spot to lead the 007 franchise. But does he possess the qualities he thinks are so crucial? Well, we’ll let you decide.

No Time to Die is due for release on 4K Ultra HD, Blu-ray and DVD Collector’s Editions on December 21, 2021. This comes to us from Radio Times.

Numerous websites including Fandango, AMC and Regal, were overwhelmed by the demand for advanced tickets to Spider-Man: No Way Home.