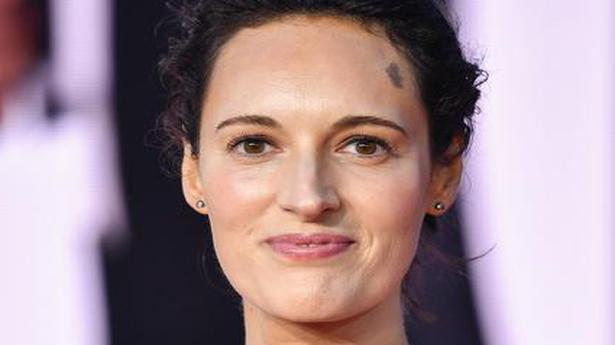 Krasinski will direct and star in the movie opposite actor Ryan Reynolds in the yet-untitled movie, which has been set up at Paramount Pictures.

Also Read | Get ‘First Day First Show’, our weekly newsletter from the world of cinema, in your inbox. You can subscribe for free here

The story is based on an original idea of Krasinski’s about a child’s journey to rediscover their imagination, according to The Hollywood Reporter.

The details of Waller-Bridge and Shaw’s characters have been kept under wraps.

The movie will be produced by Reynolds along with his Sunday Night partners Allyson Seeger and Andrew Form.

Reynolds is also a producer via his company, Maximum Effort, while the production house’s George Dewey will executive produce.

Waller-Bridge and Shaw previously worked together on critically-acclaimed series “Fleabag” and “Killing Eve”.

Waller-Bridge is currently filming for “Indiana Jones 5”, in which she is starring alongside Hollywood veteran Harrison Ford.

Shaw will next appear in the“Star Wars”series“Andor”for streaming service Disney Plus.