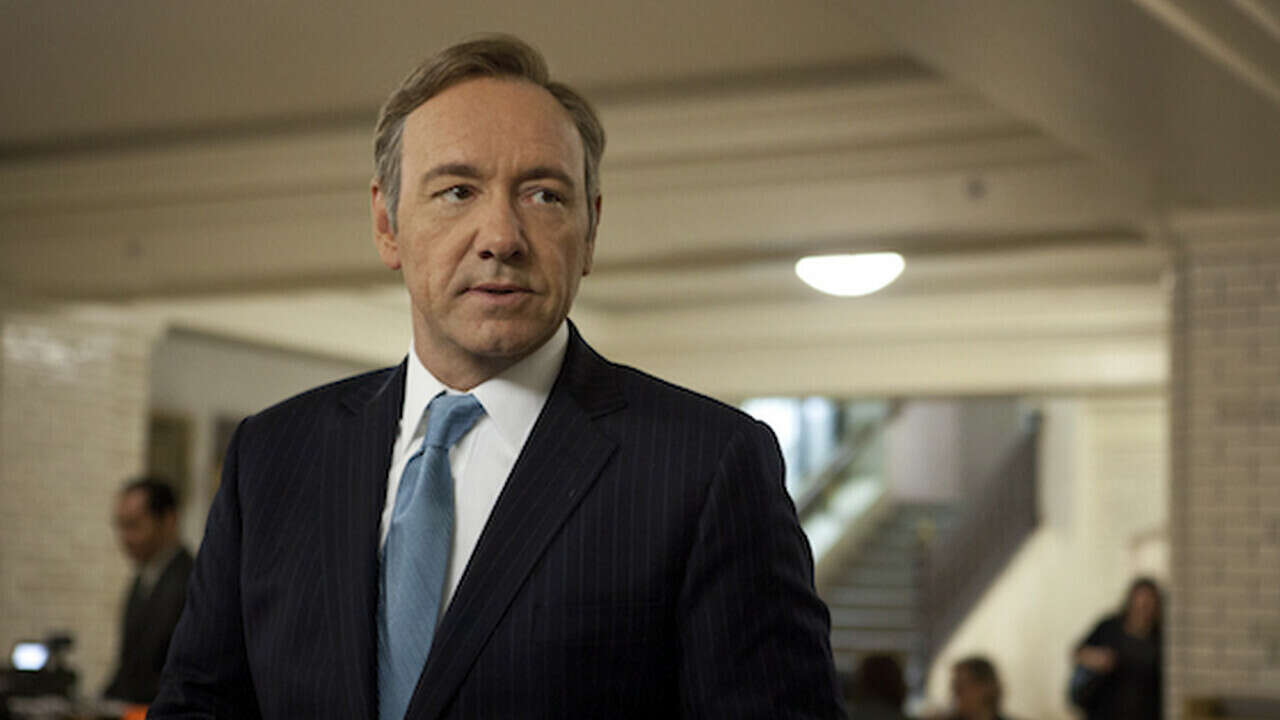 An arbitrator has ordered Kevin Spacey and his companies to pay nearly $31 million to MRC, the production company behind the Netflix series House of Cards, according to The Hollywood Reporter. This ruling comes after a two-year legal battle behind closed doors, and finds that Spacey breached his contract by violating the company’s sexual harassment policy.

“The safety of our employees, sets, and work environments is of paramount importance to MRC and why we set out to push for accountability,” said MRC in a statement following the filing.

The arbitrator also pointed out how Spacey’s conduct has negatively impacted MRC’s bottom line. The disgraced star, who had a multitude of sexual assault allegations raised against him, caused MRC to halt Season 6 of House of Cards in 2017 and force its planned arc to be rewritten and shortened from 13 episodes to eight to meet a firm delivery deadline.

Kinsella Weitzman partner Michal Kump said in a statement, “It was a privilege representing MRC in this matter… MRC stood its ground, pursued this case doggedly, and obtained the right result in the end.”

Earlier this year, it was announced that Spacey will play a “small role” as a police detective in the upcoming Italian film The Man Who Drew God.

Fight Knight — Is it worth it?

The Masked Singer: The Most Likely Contestants To Win Season 6...

The Masked Singer: The Most Likely Contestants To Win Season 6...