StreamingLooks Like A Quiet Place's Spinoff Is Having A Major Shakeup Behind... 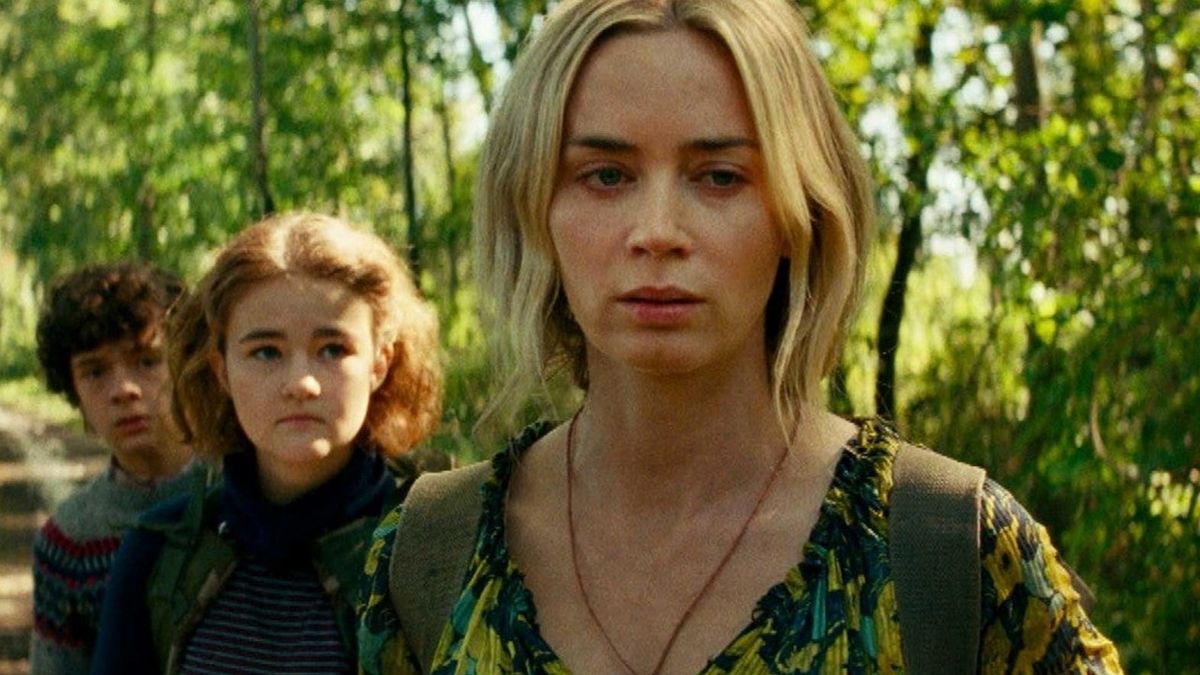 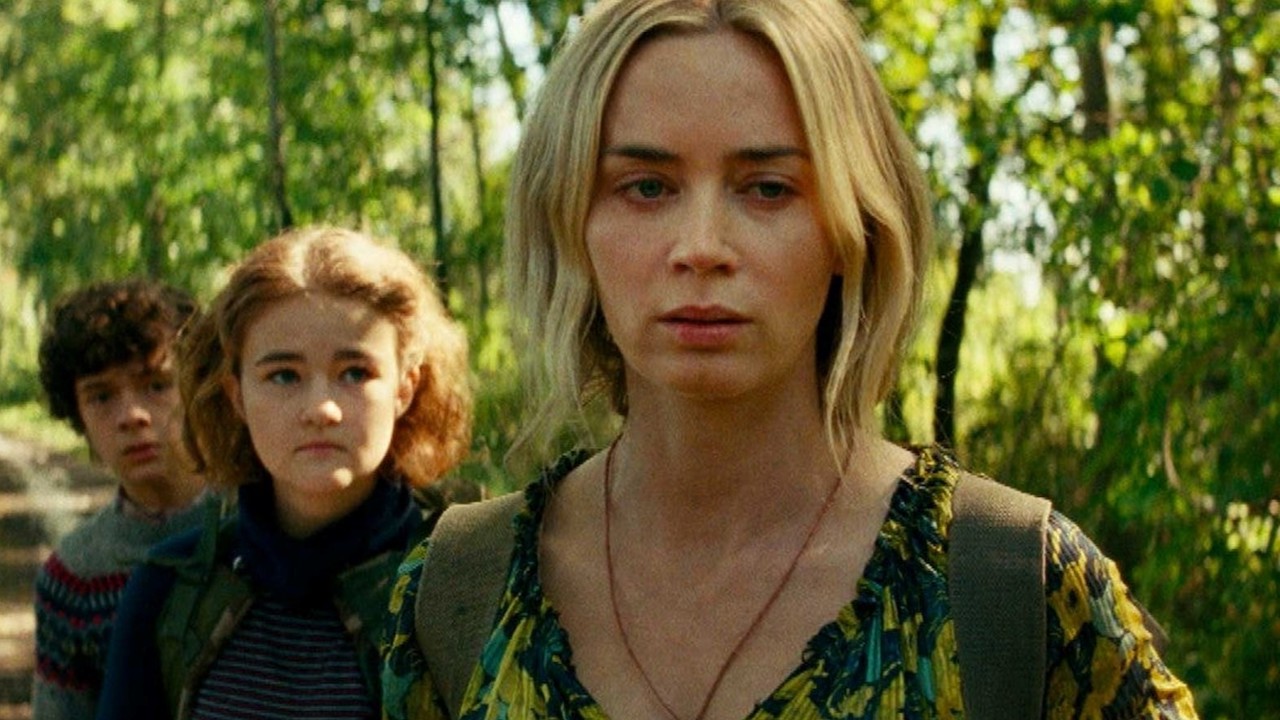 Paramount Pictures has a third Quiet Place movie is on the way, only rather than being a direct sequel to A Quiet Place Part II, it will be a spinoff tale. Originally the plan was for Loving’s Jeff Nichols to direct, but he exited the project back in October. Fortunately, word’s come in that a new director has finally been hired to helm the Quiet Place spinoff.

Having made a big splash in 2021 wiring and directing the Nicolas Cage-led movie Pig, Michael Sarnoski is now in negotiations to direct the Quiet Place spinoff, according to Deadline. Assuming a deal is finalized, Sarnoski will likely be working off of the script Jeff Nichols wrote before his departure, as there hasn’t been any mention of a new screenwriter coming aboard. This spinoff also has John Krasinski and Allyson Seeger producing through their Sunday Night production company alongside Michael Bay, Andrew Form and Brad Fuller from Platinum Dunes.

For those who missed out on Pig, which came out on July 16, 2021, the movie follows Nicolas Cage as a former chef named Rob Feld who now spends his days in the wilderness as a truffle forager. When his prize-winning pig is stolen, Rob heads to Portland, Oregon to secure the animal. Although Pig only made $3.8 million at the box office, it was met with critical acclaim and netted Cage the St. Louis Film Critics Association’s Best Actor award and Michael Sarnoski a Best Directorial Debut win from the National Board of Review Awards. Sarnoski also directed five episodes of the TV series Olympia.

So far, all we know about A Quiet Place’s spinoff is that it’s based off an original idea from John Krasinski, who co-wrote, directed and appeared in the first two Quiet Place movies (though he only cameoed in Part II). Neither Krasinski nor Emily Blunt are expected to reprise their roles as Lee and Evelyn Abbot for this spinoff, though that’s not a 100% guarantee. The goal for this spinoff is to evolve the A Quiet Place property from a film series to a universe that Paramount Pictures can build on in the years to come.

The first two Quiet Place movies are among Paramount’s biggest success in recent years. A Quiet Place, which came out in 2018, ranks at 96% on Rotten Tomatoes and made over $350 million worldwide, while its follow-up boasts a 91% Tomatometer score and collected a little over $297 million at the global box office. Emily Blunt said last May that John Krasinski has “a whole arc of ideas that could work” for A Quiet Place Part III, but as of this writing, the threequel hasn’t been officially greenlit.

The Quiet Place spinoff is set to hit theaters on March 31, 2023. While we wait for more news about how it’s coming along, be sure to browse through our 2022 release schedule to see what movies are slated to arrive over the course of this year.