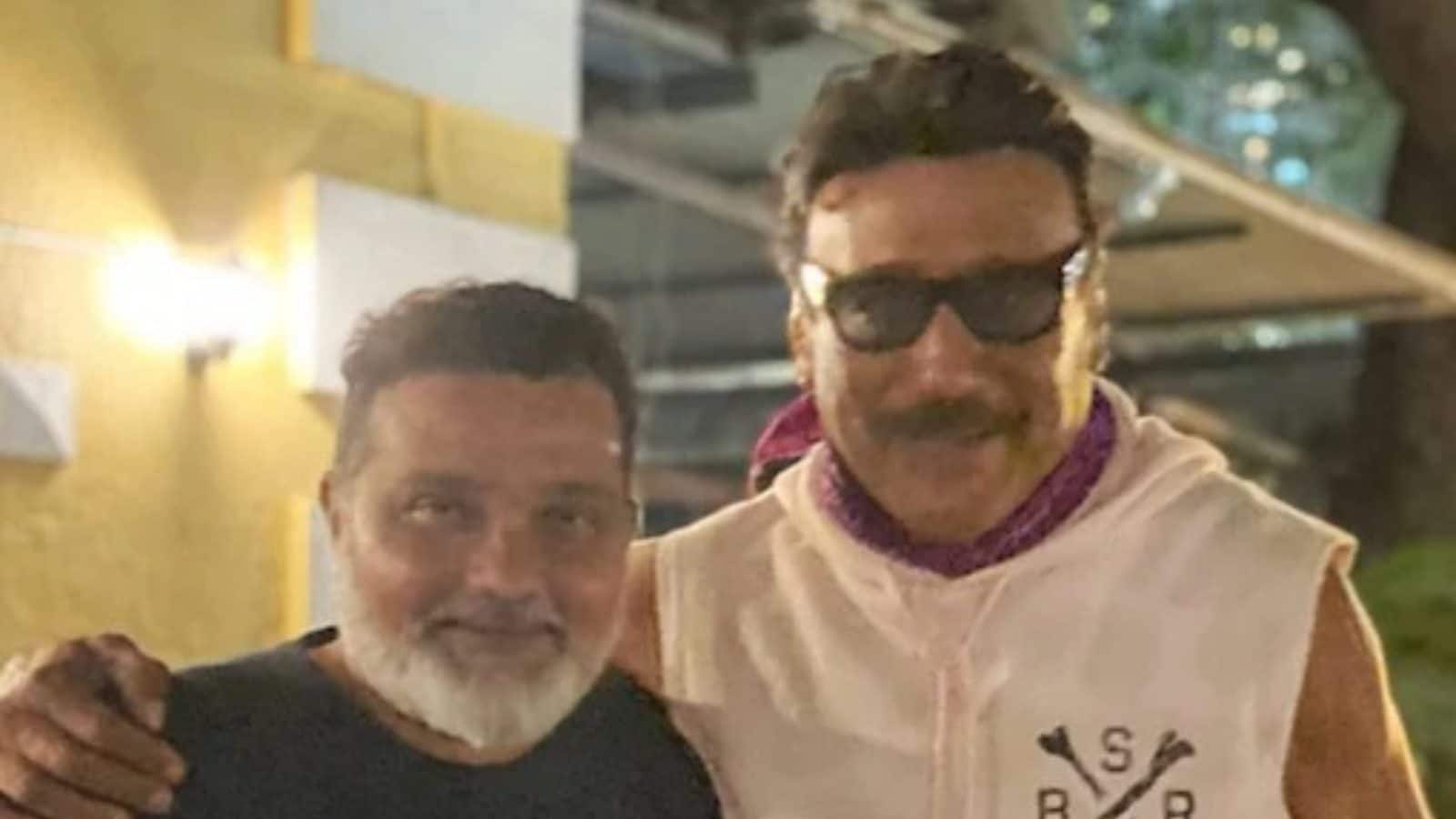 Many fans also said that they are excited to see them together in Marathi films.

Marathi director and producer Ravi Jadhav recently posted on Instagram pictures wherein he is seen with Bollywood actor Jackie Shroff. Ravi has shared his memories of Jackie movies. In the caption of the post, the director has said that he used to buy rented VCR cassettes to watch Jackie’s films, including Ram Lakhan, Parinda, Karma, Tridev. He also said that he has watched many of Jackie’s movies on television and still watches whenever he gets time.

Captioning the post in Marathi, director Ravi said, “Something good is happening.” This has led to the speculation in the tinsel town that Jackie will soon be starring in films directed by Ravi. In the comments section of the post, fans said that they would love to see them working together on one project in the Marathi language. Many fans also said that they are excited to see them together in Marathi films.

The 64-year-old actor played the character of an antagonist in ‘Sooryavanshi’ which is the fourth instalment of filmmaker Rohit Shetty’s cop universe after ‘Singham’ and ‘Simmba’. According to trade analysts, the film is inching towards Rs 300 crore-club.