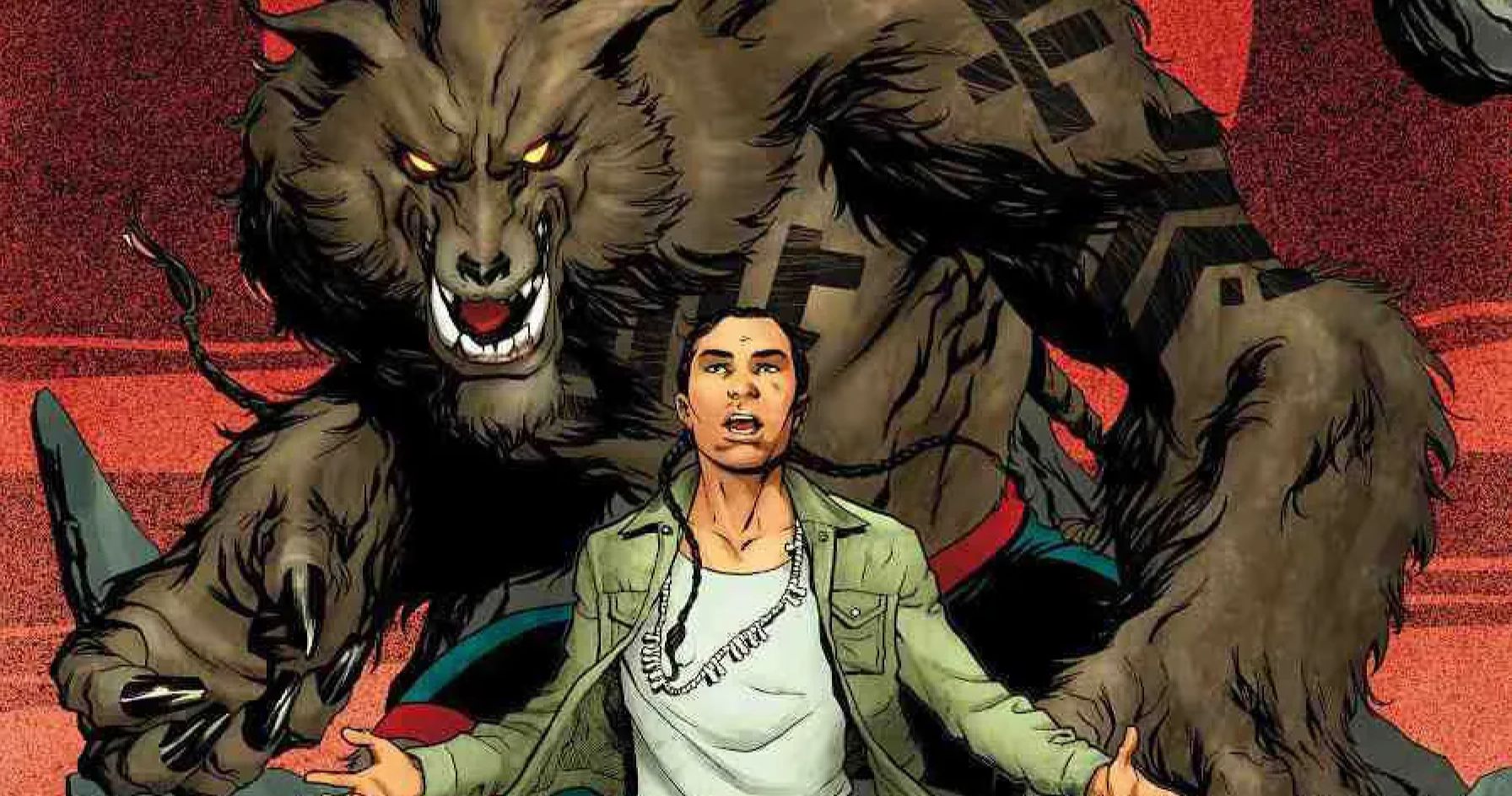 It looks like the MCU’s first werewolf is almost ready to make his production debut with news that the Disney+ Halloween special Werewolf by Night is ready to kick off filming in February 2022 in Atlanta, Georgia. Currently, there is very little known about what the special will look like, but Gael Garcia Bernal was cast in the title role earlier this month and will be bringing a whole new world to the Marvel Cinematic Universe which it arrives on Disney+ expectedly in October 2022.

The project is going under the working title of “Buzzcut” and in the filming information that announced the shooting date on Twitter there is also a short synopsis of the show, reading :

“A new Werewolf by Night is prowling the Southwest, but all is not as it seems! A young man, a family curse and an unholy experiment prove a dangerous combination for a small town in Arizona. All young Jake wants is to protect his people, but who will protect him from the monster within?”

This is certainly more details than have previously been available about the project, which has been in development for some time and will be a welcome addition to the MCU for many fans of the mythological beast’s comic book incarnations. However there is no word yet on how the story will intertwine with the rest of the MCU, or if any familiar faces from the franchise will make an appearance, but we shouldn’t really expect too much to be revealed so early, should we?

Comic book fans will already have noticed that this confirms the show will feature the 2020 comic series storyline and confirms that Jake Gomez will be the Werewolf by Night in this iteration of the character. When the project was first announced, there was a lot of speculation whether it would feature the original Werewolf by Night, Jack Russell, a character that has previously appeared on screen in multiple animated Marvel shows such as Ultimate Spider-Man, Hulk and the Agents of S.M.A.S.H. and The Super Hero Squad Show.

Russell was also assumed to be the subject of the 2005 movie attempt by Robert Nelson Jacobs, but that project fell by the wayside and was not heard of again. In shifting to use the second version of the character, the MCU can introduce the character and keep up their development of the diversity of the Marvel Cinematic Universe going forward.

Werewolf by Night’s production date seems to suggest that it will be followed swiftly by Hawkeye spin-off Echo, which has been hinted at filming in April, and Blade, which has been rumored to have a summer production pegged at the domestic Marvel shooting home base location for a 2023 release.

If there is one thing for certain, it is that Marvel currently has no intention of slowing down their production rate and if anything seem to have increased since so many projects were held up due to the Covid shutdowns of the last 18 months. Either way, between Disney+ offerings and the main theatrical releases, Marvel is once again storming ahead of the competition, which is struggling to keep up.

Discover the origins of the very first independent intelligence agency in The King’s Man.