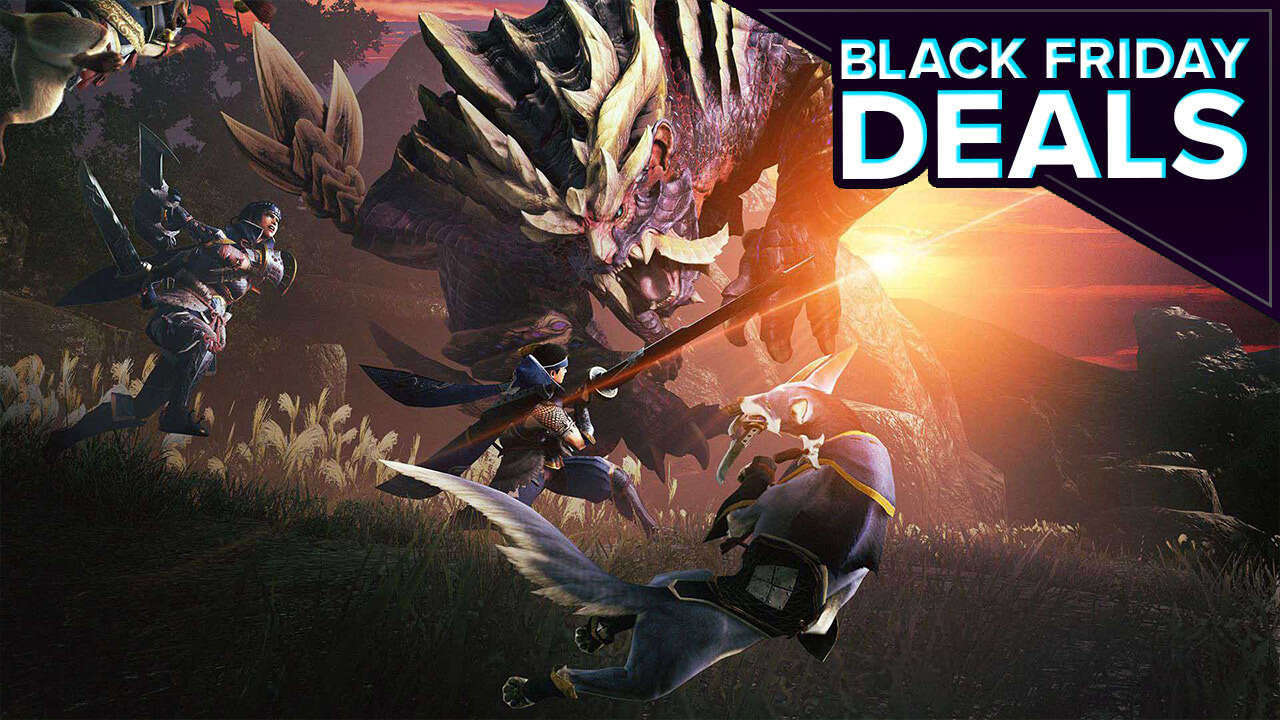 Capcom’s Monster Hunter series has grown in popularity over the last couple of years, and if you’ve been looking to face off against gigantic dragons on your Switch console, then Monster Hunter Rise is the perfect game to get stuck into. Arriving on the Switch after 2018’s Monster Hunter World took the world by storm, Monster Hunter Rise builds on its predecessor’s ideas to create a bold and confident new slice of intrepid exploration.

Built from the ground up for Switch, Monster Hunter Rise retains the core gameplay loop of the series while introducing a few novel ideas of its own, creating an experience that’s uniquely suited to Nintendo’s hybrid console. Over at Walmart, you can grab the game for just $25, a tremendous discount on a game that was only released in March this year.

“Going toe-to-toe with these intimidating beasts is the unmistakable core of the Monster Hunter experience, and Rise still feels like a distinctly Monster Hunter game, even if it’s more of a fully-fledged action title than any other entry in the series,” critic Richard Wakeling wrote in his Monster Hunter Rise review.

For more Nintendo deals, you can check out early Black Friday specials on a range of first-party games including The Legend of Zelda: Breath of the Wild and New Super Mario Bros. Deluxe, Super Mario Odyssey, and New Pokemon Snap, as well as a special bundle deal on a Nintendo Switch console and several extras.

Guardians of the Galaxy: Decisions and Consequence Guide | Digital Trends