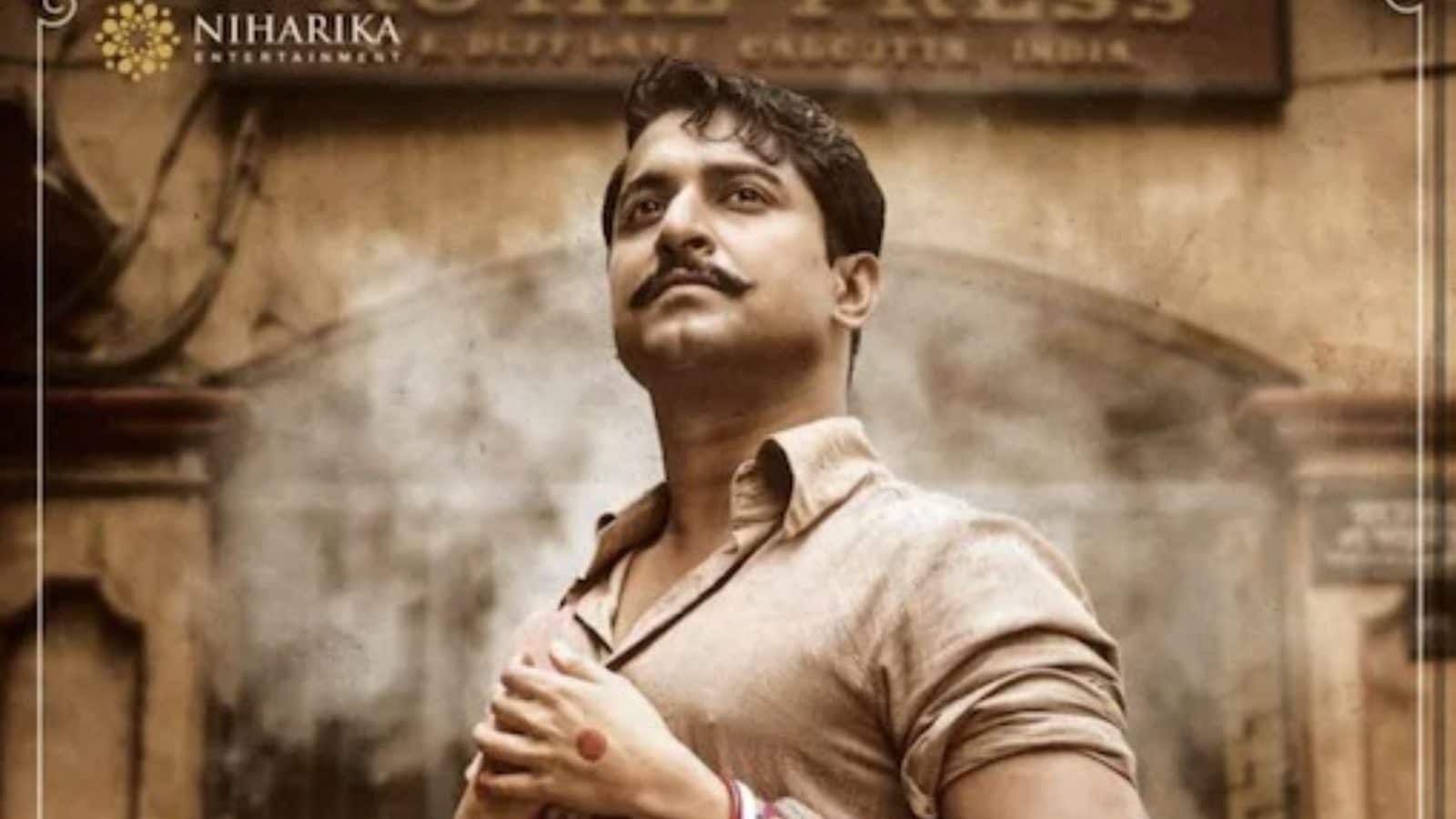 The first look teaser of the film has received a good response.

The owners of the channel paid a huge amount to the producers of the film, all set to release worldwide on December 24.

The Hindi dubbing rights of Nani’s upcoming Telugu action-thriller, Shyam Singha Roy, have been sold for a whopping amount. It is being reported that the Hindi rights have been purchased by a media company for a jaw-dropping amount. Nani-starrer films have good demand in the Hindi market and therefore the producers have been able to sell the rights for a staggering Rs 10 crore.

The rights have been acquired by the B4U channel. The owners of the channel paid a huge amount to the producers of the film, all set to release worldwide on December 24 in Telugu, Tamil, Kannada and Malayalam. It will also be streamed on Netflix after the theatrical release. Netflix has acquired OTT rights for Rs 8 crore. Sources say that the budget of the film is Rs 50 crores

The film is being directed by Rahul Sankrityan and produced by Venkat Boyanapalli under the banner of Nebula Entertainment.

Nani is also currently doing a film with ‘Broche Varevarura’ fame Vivek Atreya. This film will be an adult comedy and is being produced by Maitree Movie Makers.

Bride To Make Grand Entry In A Doli, Groom In Horse-Drawn...