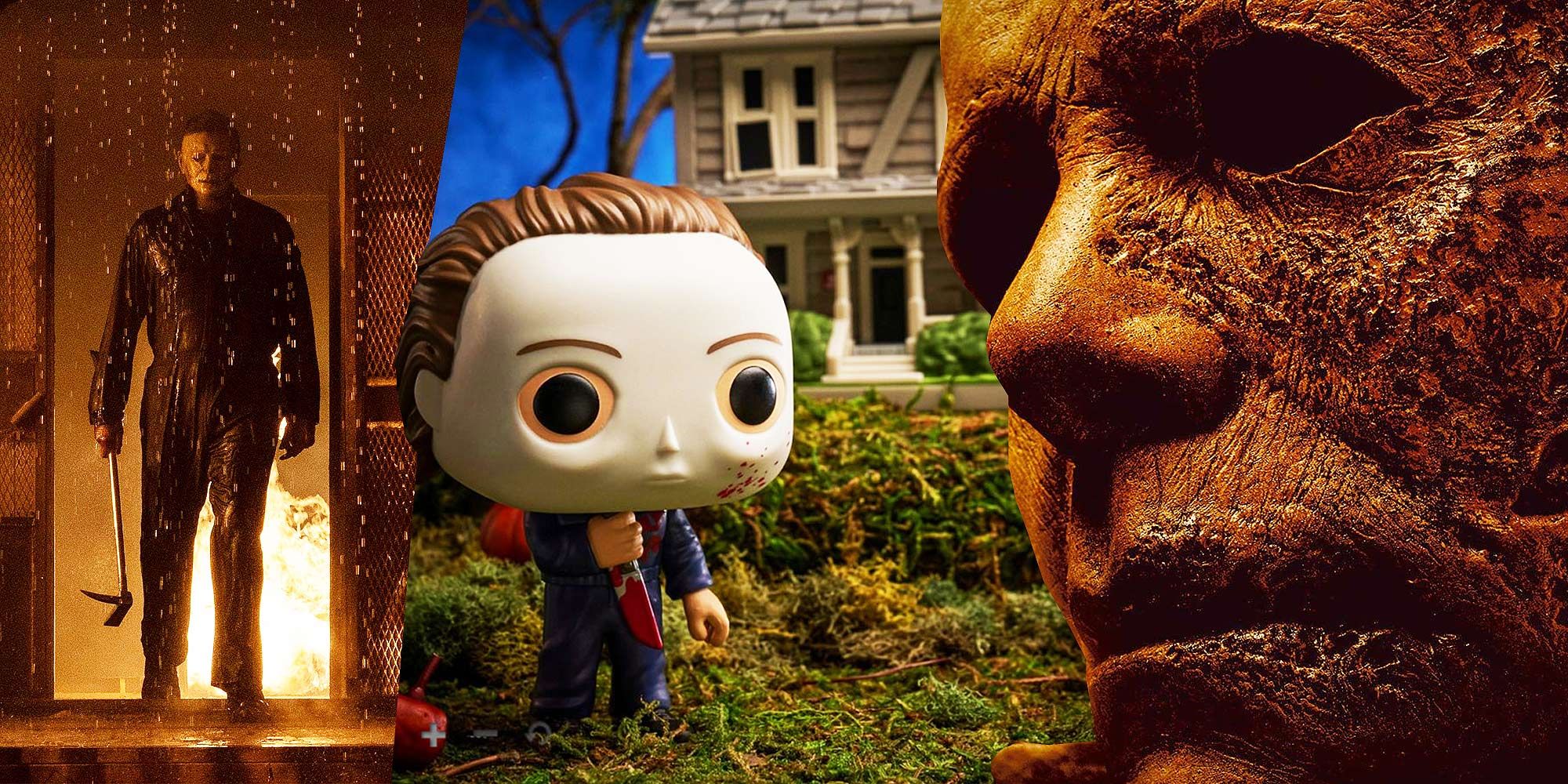 New Funko Pop! Halloween set features Michael Myers and the original Myers’ house replica. Halloween was created by writer/director John Carpenter and follows a masked serial killer named Michael Myers who terrorizes a small Illinois town on Halloween night. The film spawned a number of sequels for decades after, with a new sequel trilogy started in 2018. Jamie Lee Curtis stars as Laurie Strode, the lead of the series, a woman terrorized by Myers, AKA The Shape as he goes on a killing spree, leaving many of her friends and townspeople dead.

The latest trilogy is from director David Gordon Green, who has ignored the sequel timeline past the original 1978 film, following up some 40 years after the original film. The middle chapter of the trilogy, Halloween Kills, was released last month, making $131 million worldwide in its theatrical run. The final chapter of the series, Halloween Ends, is set to release on October 14th, 2022.

A new Funko Pop! exclusive set from Spirit Halloween has been released, featuring Michael Myers and his signature family home. The figure is a new variation for Funko, with blood splatter on his mask, bloody knife, and swept-back hair. The house is the boarded-up version, which was condemned after the original murders when Myers was a child. Take a look at some images below:

The Halloween franchise has stood the test of time since the original debuted, spawning seven sequels after the original and then two more films from a reboot series by director Rob Zombie. The new trilogy will add three films to the series, bringing the grand total of Halloween films over the course of 40 years to 12 by the time Halloween Ends releases. Producer Jason Blum has said he hopes to have even more Halloween films after the final chapter of the new trilogy.

Funko has created a massive amount of horror-related Pops! and the Halloween series has quite a few in that lineup. Additional franchise collectors can find are everything from Friday the 13th to A Nightmare on Elm Street to Hellraiser and beyond. Spirit Halloween has featured exclusive sets every year, including sets for Trick R Treat and Hocus Pocus, now with Halloween being added to the mix.

Paul Shirey is a senior news writer for Screen Rant. Formerly the Editor-in-Chief of JoBlo.com, he has over a decade of writing and reporting about the entertainment industry and has covered everything from Comic Con to CinemaCon to Star Wars Celebration, as well as covering numerous set visits and junkets all over the world. He is passionate about film, comics, TV and spends way too much on collectibles. A proud father, a combat veteran, dog lover, gym rat, coffee enthusiast and all around equal opportunity doughnut devourer, you can follow his daily exploits on Twitter and Instagram, as well as YouTube Videos on The Arctic Ninja Network.