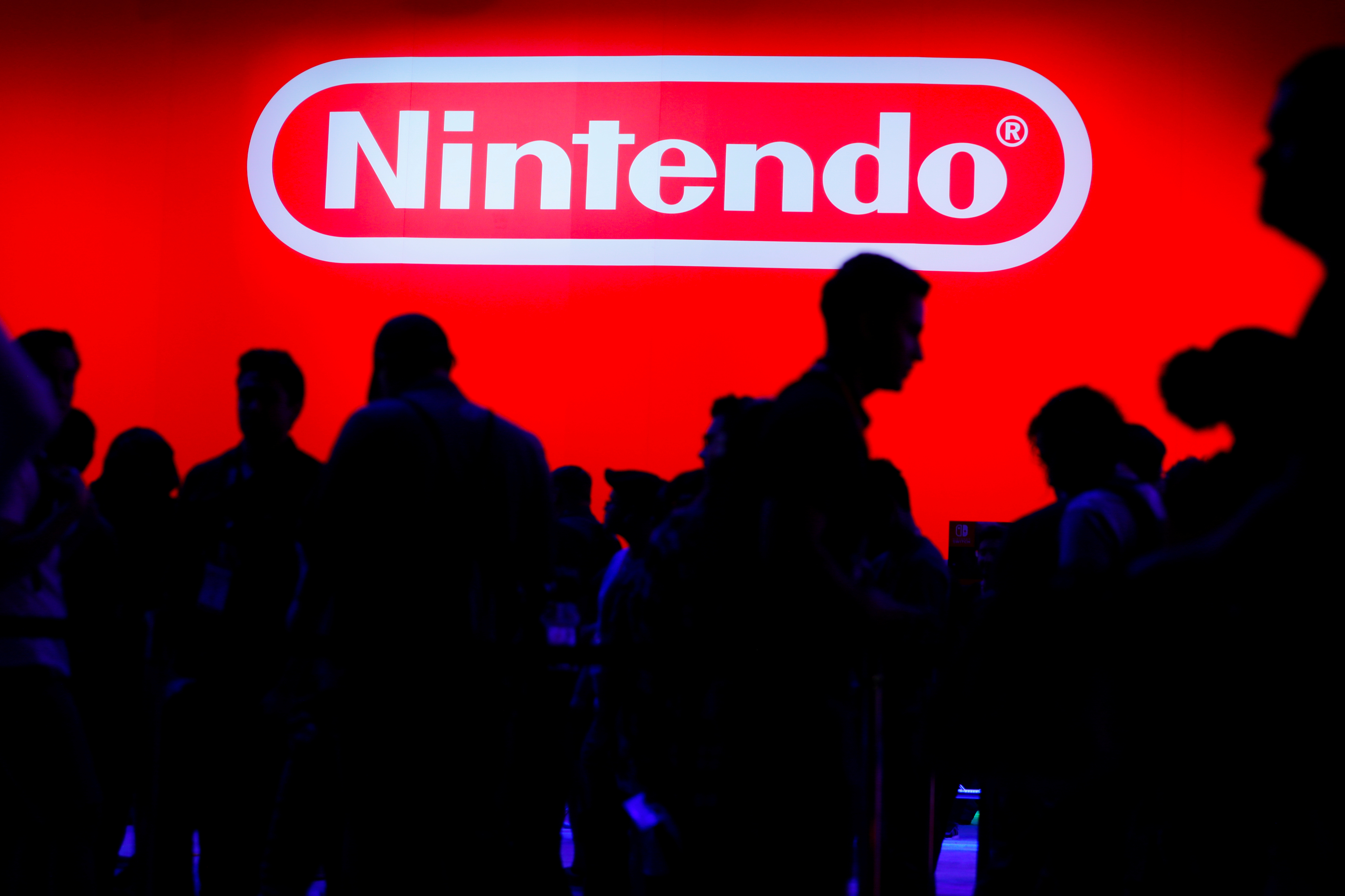 Add Nintendo to the list of major gaming companies that say they’re disappointed with Activision Blizzard following last week’s bombshell Wall Street Journal report on the publisher and CEO Bobby Kotick. In an internal company email obtained by Fanbyte, Nintendo of America President Doug Bowser says he was distressed by the allegations detailed in The Journal’s investigation.

“Along with all of you, I’ve been following the latest developments with Activision Blizzard and the ongoing reports of sexual harassment and toxicity at the company,” Bowser says in the message. “I find these accounts distressing and disturbing. They run counter to my values as well as Nintendo’s beliefs, values and policies.”

According to Fanbyte, Bowser notes in the letter he’s been in contact with Activision and is in the process of accessing potential “actions.” What those actions may entail, Bowser doesn’t say. However, there’s no mention of reassessing the relationship with Activision like Xbox chief Phil Spencer said was on the table in his message to Microsoft employees. What he does mention is that Nintendo is working with the Entertainment Software Association, a lobbying group that represents both Nintendo and Activision, to strengthen its stance on harassment and workplace abuse.

“Every company in the industry must create an environment where everyone is respected and treated as equals, and where all understand the consequences of not doing so,” he said in the email.

Bowser reportedly sent the letter on Friday, November 19th, to all levels of the company, including internal development teams like Retro Studios. Nintendo of America later confirmed the authenticity of the email. “We can confirm the content of Doug Bowser’s internal email to Nintendo of America staff is accurate,” a spokesperson for the company told Fanbyte. “We have nothing further to share on this topic.”

According to The Journal, Kotick knew about many of the incidents of sexual harassment at Activision Blizzard and, at times, acted to protect abusers at the company. He also allegedly acted as one himself at times. In a statement to Engadget, a spokesperson for the company said the article presented a “misleading view of Activision Blizzard and our CEO.” The report drew an outcry from Activision Blizzard employees who staged a walkout on the day it was published. Some of those same employees have also called on Kotick to resign from his position, an action the executive reportedly said he would consider if he can’t fix the company’s culture “with speed.”

“We respect all feedback from our valued partners and are engaging with them further,” an Activision Blizzard spokesperson told Engadget after the Microsoft letter surfaced online. “We have detailed important changes we have implemented in recent weeks, and we will continue to do so. We are committed to the work of ensuring our culture and workplace are safe, diverse, and inclusive. We know it will take time, but we will not stop until we have the best workplace for our team.”

NFL 2021: How to watch Seahawks vs. WFT on Monday Night Football without cable

Arrow: Why Felicity Dies In The Series Finale

Who Is Marvel’s Moon Knight?

Arrow: Why Felicity Dies In The Series Finale