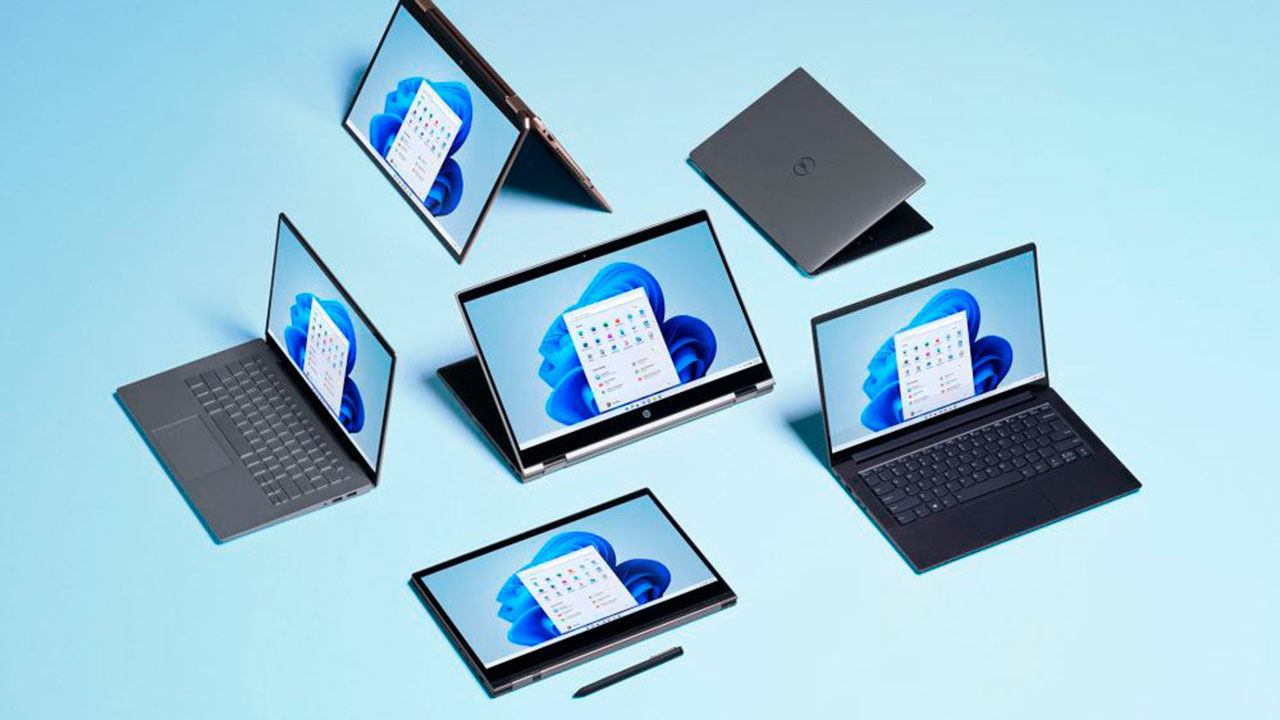 Qualcomm and Microsoft allegedly have a secret exclusivity deal that is set to expire soon, as per a report by XDA Developers. Qualcomm has long enjoyed this exclusive deal where it has collaborated with Microsoft and ensured it remains the sole company to offer its ARM chips for native Windows support. With the deal set to expire soon, the Windows on ARM space might just be ripe for more players with companies like MediaTek, Samsung.

Qualcomm has many chips like Snapdragon 8cx gen 2 5G Compute, 8c Compute, 7c Gen 2 Compute platforms that support Windows 10 and 11 but so far there has been very little adoption which could be due to this exclusivity deal. Interestingly, the report also cites the exclusivity deal as the reason why Apple M1 series Macs are not supported to run Windows 11. However, that could change as the playing field is opened up to more ARM chipmakers.

Windows on ARM was released in 2016 succeeding Windows RT and allowing it to emulate x86 apps. Qualcomm and Microsoft also recently worked on the Microsoft SQ1 which powers the Surface Pro X but if the Qualcomm exclusivity is ending, we could have chipmakers like MediaTek enter the Windows on ARM space.

In all of this, a silver lining for M1 Mac users is that it may soon offer support for Windows 11 natively which would bring down the hassle of using Parallels Desktop and going through a complicated process.

The XDA report does not mention when the exclusivity deal between Qualcomm and Microsoft is ending and cites people familiar with the matter stating “the deal is set to expire soon”.