GamesReport: Vicarious Visions to lose its name as it fully merges into...

Report: Vicarious Visions to lose its name as it fully merges into Blizzard

Earlier this year, Vicarious Visions, the developer behind the recent Crash Bandicoot and Tony Hawk’s Pro Skater remakes, merged with Activision Blizzard. It has been working exclusively on existing Blizzard properties, recently with Diablo II: Resurrected. Rightfully seen as a baffling decision by many, this merger effectively eliminated Vicarious Visions’ creative independence. Even though its work on the aforementioned remakes proved extremely successful and popular with fans. This came as other subsidiaries of Activision, including Crash Bandicoot 4 developer Toys For Bob which underwent similar restructuring and ended up stuck working on only the most popular Activision brands, namely Call of Duty. And now, according to a recent Polygon report, employees at Vicarious Visions found out that the studio will apparently lose its name as it fully merges with Blizzard.

Polygon’s report says that the employees learned about the name change during a town hall meeting that took place on Wednesday. At this time, neither Vicarious Visions nor Blizzard has revealed the studio’s new name. The employees are guessing that the developer will go by Blizzard Albany, named after the city where it resides.

How do the employees feel?

The report suggests that the employees more or less expected the name change. Having said that, at least one of them expressed disappointment over how Activision Blizzard made this announcement. They noted that the company hastily announced the name change in a brief meeting that took place during a Halloween costume day.

It seems that no layoffs will take place for now, and the employees apparently do not “expect much to change otherwise.” Still, apparently a few employees feel that company leadership has not fully opened up about what may happen to the studio. One of them brought up the promises of increased transparency that Activision Blizzard made after the allegations of sexual harassment and ongoing lawsuits blew up, stating that the sudden announcement indicates they have not lived up to those promises.

Now, about those allegations

Of course, the promises that Activision Blizzard made go beyond simple transparency, and the company has seemingly made a few steps to address concerns. Earlier today, CEO Bobby Kotick promised that the company is taking multiple steps, such as implementing a zero-tolerance harassment policy. Additionally, the company changed the name of Overwatch‘s cowboy hero from McCree to Cole Cassidy, as his original name was based on one of the employees involved in the infamous “Cosby Suite” allegations. But with how pervasive the toxic workplace culture appeared to be at Blizzard, it seems that the company will need to do much more than what it has done so far.

It also appears that despite these steps, Blizzard remains unwilling to hold itself fully accountable. Just recently, the company tried to put the California lawsuit filed against it on hold over a dispute, and a few months ago, California’s Department of Fair Employment and Housing suggested that the company scrapped evidence as it was being investigated.

Ultimately, more information still needs to come out before the Polygon report about Vicarious Visions before its validity becomes completely confirmed. But the report seems far from unbelievable. 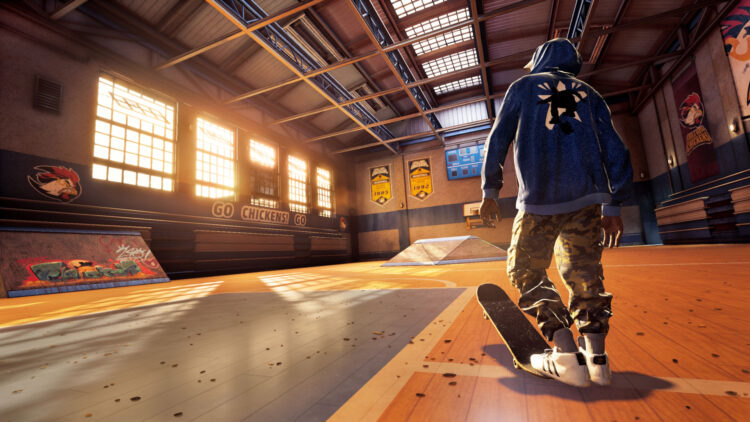