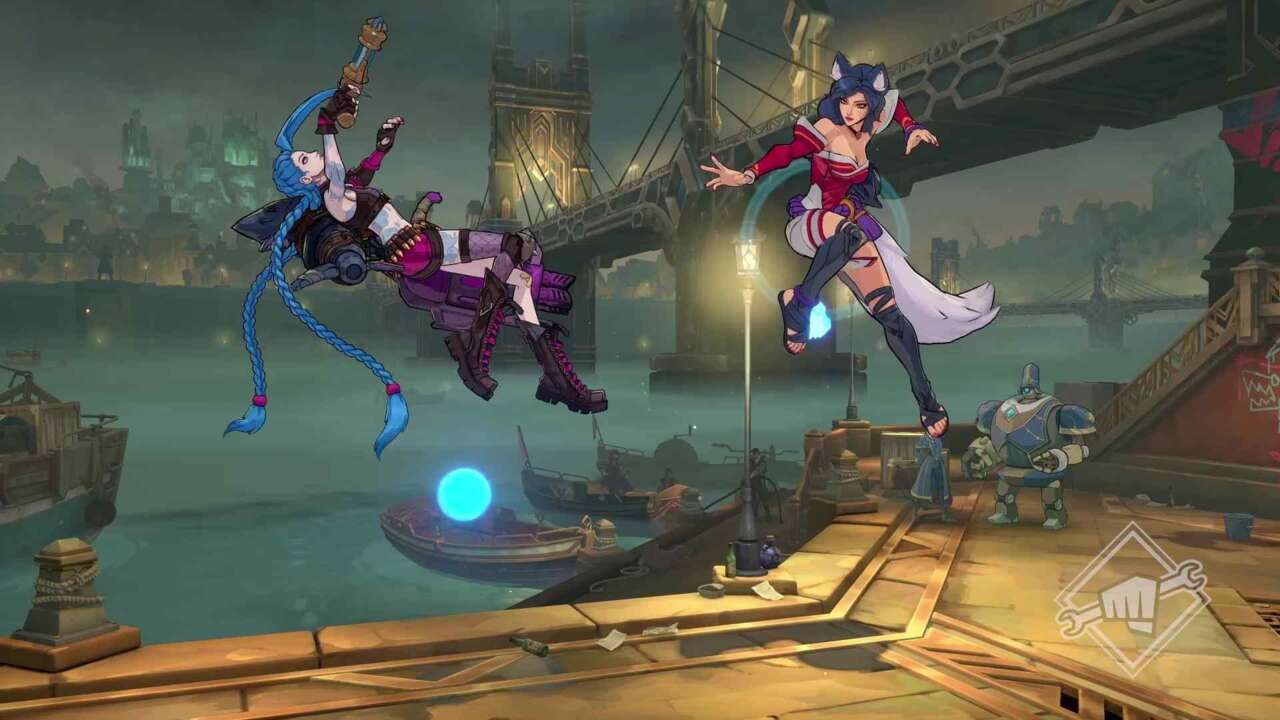 Riot Games revealed more information on Project L, a 2D fighting game set in Runeterra. In a video, the leads on the upcoming project went into detail behind the core gameplay for Project L. Players will build a team of two different champions that they can switch between during a match, and the game will reward “strategic team building, on the fly decision-making, and strong fighting fundamentals.”

Gameplay teasers showed off a handful of champions from League of Legends, including Ahri and Darius, but the Project L’s dev leads dug into a singular character’s kit–Ekko. This champion in Project L possesses time manipulation abilities, and the center of his kit is a forward moving slash called Chrono Strike. The ability generates an after-image that players can rewind to. Rewinding can be used to stack combos and keep opponents guessing Ekko’s next location.

Riot Games’ developers emphasized that their goal is to create easy-to-learn combat kits, but with an additional element of difficult-to-master. They also touched on netcode, assuring players that the team was working on creating a seamless combat experience. Riot Direct, an internal system that minimizes lag for League of Legends, will also be used for Project L.

As for when Project L is likely to come out, it could still be awhile. Core gameplay has been established, but more champions’ kits need to be fleshed out, stages need to be designed, and ranking systems have yet to be built. Riot stated that the next update will likely come early in the second half of 2022, and it will aim for at least two updates next year.

In other Riot Games news, Arcane–an animated TV show based on League of Legends–is getting a second season on Netflix. Arcane is set in a prequel universe to the canon League of Legends world and goes into the origin stories of several champions.

Fortnite Vault locations: How to open a vault in Fortnite

Wolfstride review — Hustle and fight to your last breath

Did The Bachelorette Cross The Line With Tayshia’s Reveal In The...

Amy Pascal Confirms Venom 3 is in the ‘Planning Stages’

The Playlist And A Punjabi “Ladies Sangeet” By His Mom