UncategorizedSamsung reveals the new One UI Book 4 for laptops | Digit

Samsung reveals the new One UI Book 4 for laptops | Digit 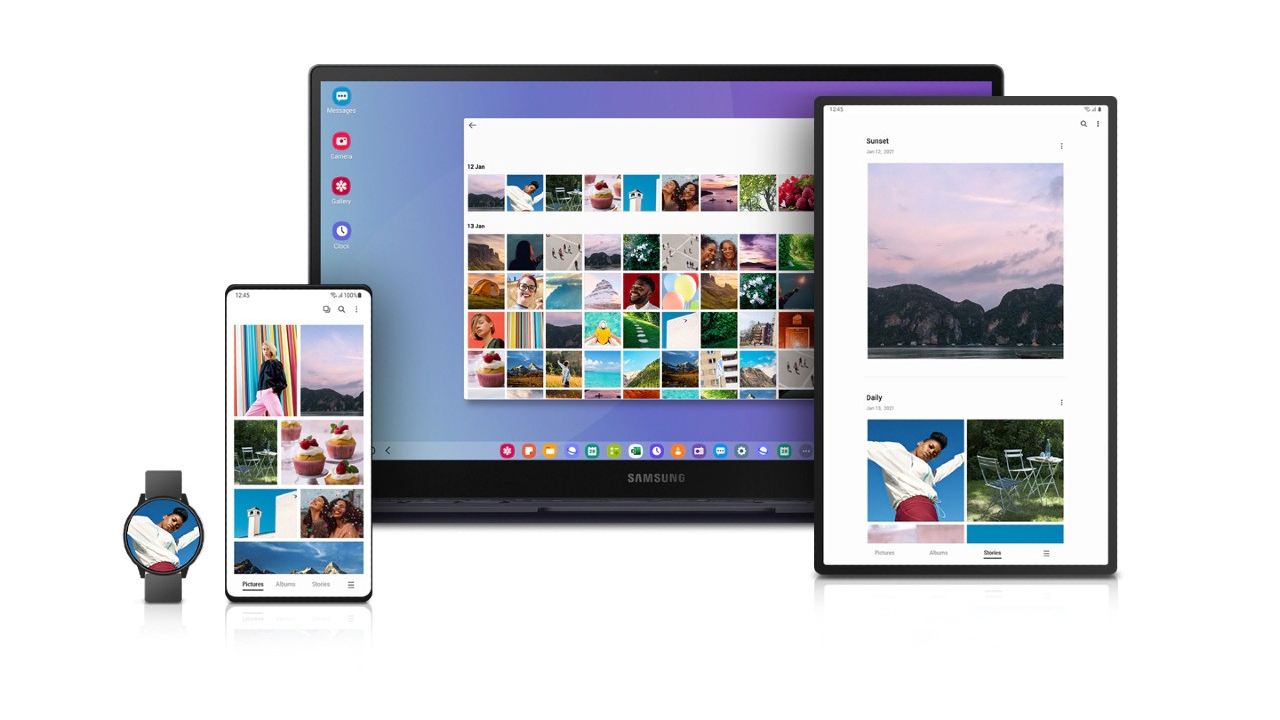 Now that Google has begun rolling out Android 12, smartphone makers are following suit by revealing their own custom UI skins. Samsung shared a promotional video today to unveil the One UI 4 – this UI has already been rolled out to beta users and we’re expecting a mass roll out to initiate as soon as it’s stable.

What is Samsung’s One UI Book 4?

Apart from unveiling the One UI 4, Samsung also revealed that it has created a custom UI skin for laptops, known as the One UI Book 4. This will be available for use on Samsung laptops that run the Windows OS.

The UI is likely to bring cosmetic changes to the Windows OS to make sure that all apps follow the same aesthetic style of Samsung’s designs. The idea is to make the visual experience of using Samsung smartphones and Samsung laptops similar.

What changes will Samsung’s One UI Book 4 bring to the Windows OS?

Apart from revealing its plans to roll out the UI, Samsung is being quite guarded about the kinds of changes the new UI will bring. The Windows OS is not an open source OS like Android, so it will be interesting to see the extent to which Samsung can customise the overall look and feel of the OS.

Samsung is also bundling Microsoft apps on its smartphones, and has emerged as one of the early adopters of a system that allows Android and Windows to function in tandem on smartphones.