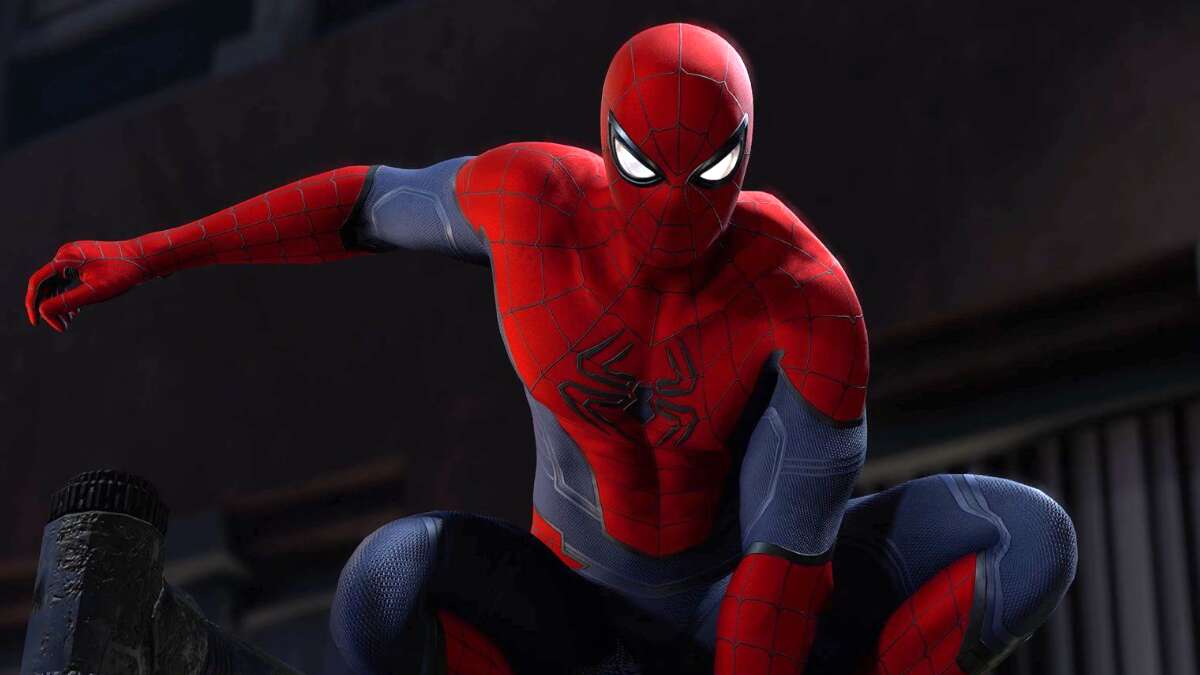 The upcoming Spider-Man DLC for Marvel’s Avengers will not have any story missions for the web-slinging hero, as opposed to its previous post-launch content like Black Panther, Kate Bishop, and Hawkeye.

Spider-Man’s story is called With Great Power, and it follows him uncovering AIM’s new plan to upgrade its Synthoid army. However, instead of story missions, the events will unfold through audio logs and illustrated cutscenes that are unlocked by completing challenges.

Gameplay director Philippe Therien explained why Crystal Dynamics went in this direction. He told IGN, “We want to spend our efforts on content that everyone can enjoy, so we chose to spend a lot of our energy on the Klaw raid that’s coming up at the same time.”

He continued, “Really that’s a simple decision for us. Spider-Man can play all the content, but then we release a piece of content that’s good on all platforms. Really that was a decision that’s been that way since the beginning.”

Essentially what he’s suggesting here is that the studio wanted to spend most of its time working on content that everyone can play, such as the upcoming Klaw raid. The Spider-Man DLC is exclusive to PlayStation owners of Marvel’s Avengers, so it doesn’t make sense to put an incredible amount of effort into content that only a third of the game’s player base will experience.

As such, Spider-Man is being branded as a smaller-scaled Hero Event. Larger events like Kate Bishop and Hawkeye‘s story missions were called Operations while Black Panther’s big expansion was called War for Wakanda.

The game has had its share of controversy, such as when it removed paid XP boosts after player backlash. Check out GameSpot’s Spider-Man preview on the game as well.

Gadgets Monster - 0
The Marvel Cinematic Universe has become famous for its detailed storytelling packed with references, callbacks, and foreshadowing. And this hasn’t been lost in the...