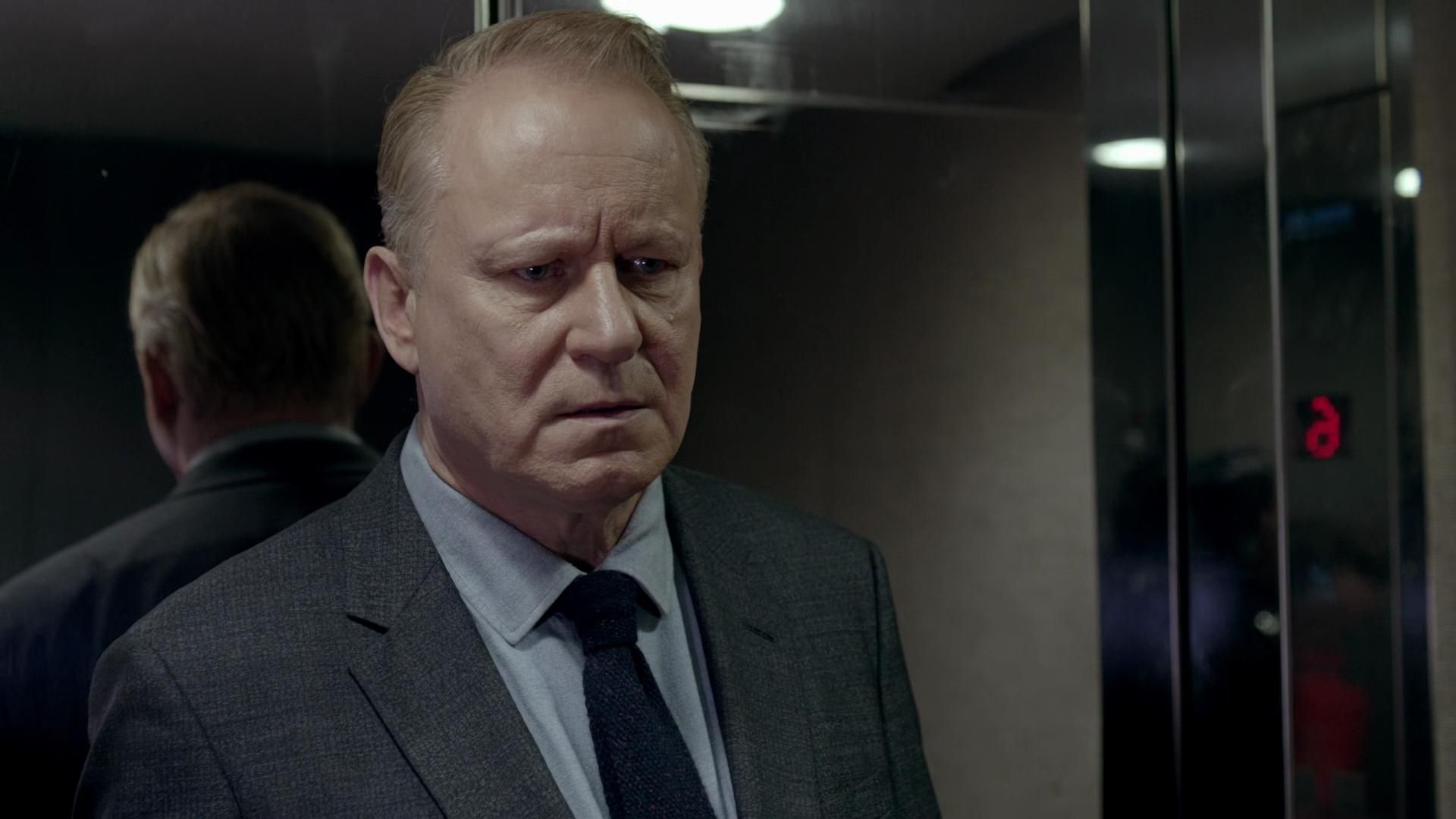 Swedish actor Stellan Skarsgard knows a thing or two about blockbuster movies, having starred in the Pirates of the Caribbean series, Mamma Mia!, Denis Villeneuve’s remake of Dune, and of course appeared as Erik Selvig in Marvel’s Thor movies and two Avengers outings.

When it comes to the latter of these, there have been more than a few big-name directors taking a chunk out of the MCU recently, including Ridley Scott and Martin Scorsese, and Skarsgard has his own opinions, which he recently elaborated on during an interview with The Guardian.

When appearing at the Gotenberg Film Festival, the actor made a number of points about the criticism given to Marvel’s work by Scorsese and had some interesting things to say at the time.

“What Martin Scorsese wrote in his article [in NYT] was not that it was Marvel’s fault because it’s not and he knows that. The fault is that we have, for decades, believed that the market should rule everything and that the rich should get richer. And that is the root of it all because what has happened is that all the different small distribution companies have been erased. It’s a monopoly everywhere.”

He continued, “Some film companies are not anymore run by people who want to make money specifically out of the film because they like the film. They are run by big corporations that want 10% back on their invested capital. Which means that as long as they sell popcorn, it’s fine. That’s why all the mid-range films lower than 100 million dollars in budget and over 3 million dollars in budget, they don’t exist anymore.”

In conclusion, he added, “Mid-range films are those that can slowly grow in the cinema. They opened in a few cinemas and they went for years. One Flew Over The Cuckoo’s Nest was continuously running in Stockholm for 20 years. That will not happen now. So it’s not all the fault of Marvel. It’s the fault of an idea about how the economical systems of the world should work. Because these systems are all fiction, but the fiction that we have had for the last couple of decades has led to this.”

In The Guardian, Skarsgard expanded on this, explaining that while he doesn’t have any issues with superhero movies, the market has turned them into all-encompassing giants that prevent “mid-budget” movies from finding their true success. He explained:

“I’ve got nothing against superhero movies. I’ve been in a couple and they definitely have a place. The problem is that the system that allows eight people to own half of the wealth in the world enhances the power of the market forces, so small and independent cinemas rarely exist any more outside a few big cities. There’s no distribution channels for all the mid-budget films that have the best actors, the best writing, because they can’t throw up $3m for a marketing campaign. When cinemas let them in, they do so for one week and if it doesn’t pay off in a week, they’re gone.

Remember that The Godfather first opened in 100 cinemas in the United States – big films now open in 4,000. They had small ads in the New York Times, but it grew and grew because it was such a good film. The people’s opinion has no chance any more. And that is sad.

I think that we should have Marvel films and more rollercoaster films. We should have other films, too. And that’s the sad thing: when raw market forces come in, studios start being run by companies that don’t care if they’re dealing in films or toothpaste so long as they get their 10% [return]. When AT&T took over Time Warner, it immediately told HBO to become lighter and more commercial. They were always making money. But not enough for an investor.”

While it would make sense to have a theater market where it wasn’t all about the never-ending grab for super-profits, with sequels, remakes, and reboots being churned out just for the sake of making money from a well-known IP, the likelihood of it happening is a million miles away. That said, while theatrical releases of the last year have been under pressure, and those that have done well at cinemas have followed that name recognition route, the huge range of streaming services pumping money into exclusive content could have come at the right time to give those “mid-range” movies the best chance they have had in years.

The Chucky series has been a blast, and the season finale is preparing to go out with a bang.

Gadgets Monster - 0
Leon Kennedy actor Avan Jogia admits he hasn't thought much about what's to come for his...