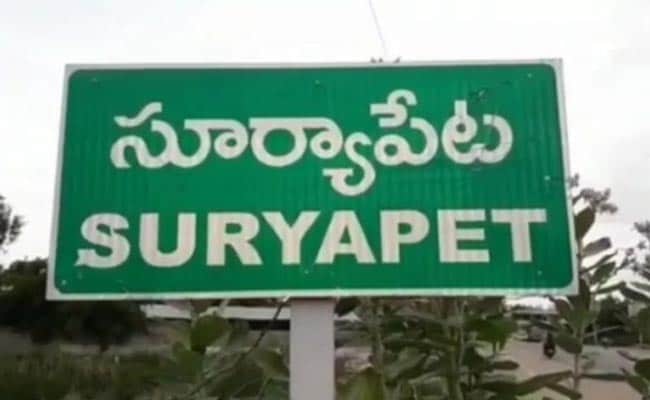 His body was found in a lodge in Suryapet, 60 km away from his home.

A 36-year-old man has died by suicide in Telangana’s Suryapet town, about 130 km from state capital Hyderabad. His wife told police that he was under a huge debt, and he was facing pressure from the lenders.

Ramalingaswamy died by consuming poison, police said. His car was taken away by a village head from Andhra Pradesh’s Krishna district, his wife claimed after he failed to repay the loans.

Faced with pressure from the lenders, he had left his home, Ramalingaswamy said in a suicide note that he wrote to his wife.

His body was found in a lodge in Suryapet, 60 km away from his home in Khammam.

Police said they have not been able to establish a direct link between the cryptocurrency trading by the man, which found a mention in the wife’s complaint to police, and his death.

For now, they are investigating the ‘abetment to suicide’ claims.

The wife’s complaint does not mention how much money was invested in cryptocurrency.

She has also said that Ramalingaswamy was made to sign blank cheques by the village head, who wanted him to return the money.

“He felt humiliated so he ate the poison,” the wife said. He was also running a school and suffered huge losses.

Chorafali Recipe: A Gluten-Free Gujarati Snack That Is Easy To Make At Home

Why Visa is complaining about RuPay to the US government