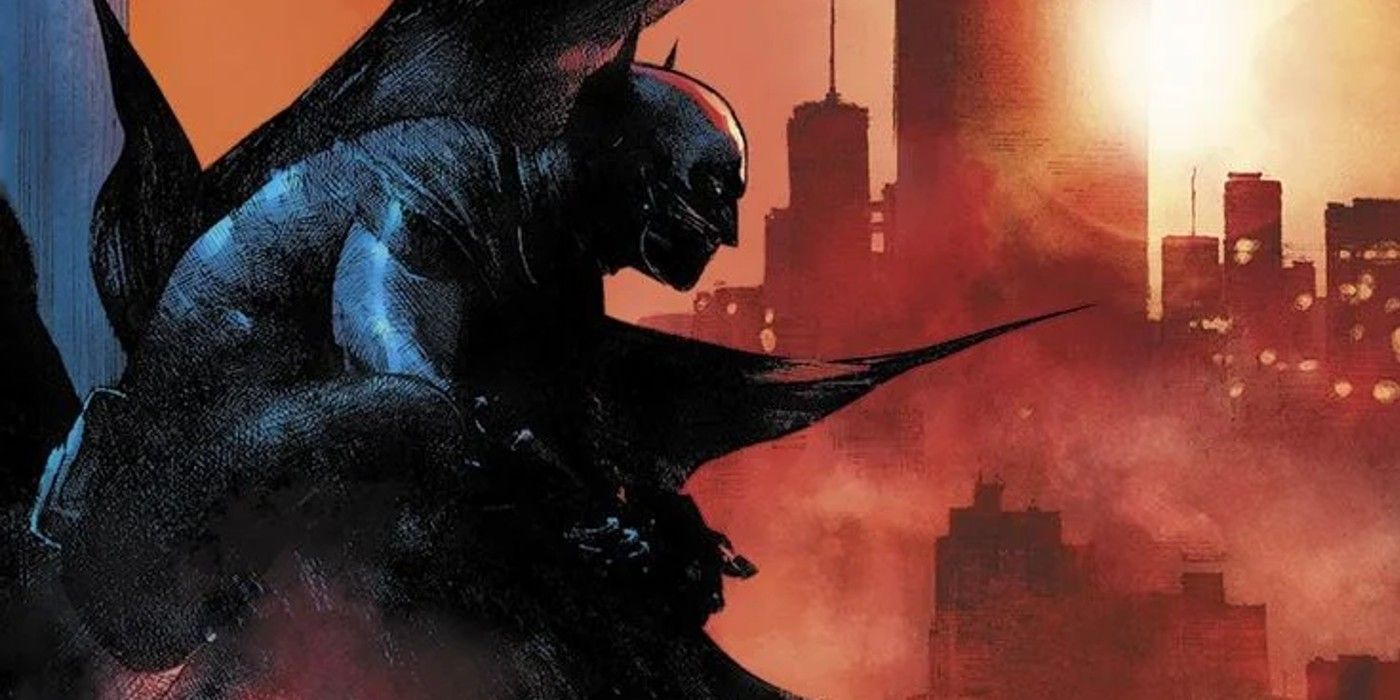 In I Am Batman #6, Jace Fox, DC’s newest Batman, is moving away from the Dark Knight’s home city with the Fox family to fight crime in New York City!

In I Am Batman #6, Batman leaves Gotham City and moves to New York City, to be its protector. Batman is synonymous with Gotham, one can’t discuss one without bringing up the other. Although Batman isn’t the only hero that patrols Gotham’s streets, he is the one that criminals fear the most. With the Dark Knight gone, crime will likely rise in Gotham, while rates will go down in Batman’s new home when word is put out about his arrival in the Big Apple.

As many Batman fans will know, the caped crusader isn’t originally from Gotham City. In fact, Batman was introduced as a New York-based hero. With this in mind, Jace’s move to New York is somewhat of a homecoming for the character, despite not being the original Batman. It’s all very fitting but will come as quite the surprise to most Batman fans due to Gotham being the Bat-family’s home for over eighty years.

Related: The Next Batman Deals With Fear State Fallout in New Preview

The new story, “Empire State of Mind,” will see Jace Fox, DC’s newest Batman, arriving in New York to start a new life, alongside the rest of the Fox family. That includes Luke Fox, aka Batwing. Fox’s Batman isn’t the only version of the caped crusader who will be leaving Gotham as Bruce Wayne himself will take a leave of absence after the conclusion to Fear State. It seems DC Comics is embracing change in its upcoming Bat-books as this is the first time since 1941’s Batman #4, over 80 years ago, that Batman has operated out of a different city. Check out the cover art for the upcoming issue below:

Oliver Coipel’s cover art is absolutely stunning as it showcases Batman having arrived in New York, with the Manhattan cityscape behind. DC has confirmed that this move is a permanent one for Jace and the Fox family, as long as the I Am Batman title runs. Writer John Ridley, via Newsarama, is quoted as saying “this new setting is a great opportunity to do some really creative world-building and give Jace his own allies, adversaries, and challenges that will continue to shape and define him as his own character under the cape and cowl.”

It’s exciting to see the new Batman get this unique opportunity to establish himself separate from Bruce and Gotham. He will have his own set of new, New York-based adversaries. Everything that Ridley has teased seems like the perfect creative chance to set up many new avenues for Jace Fox’s future in the DC universe. It’s possible that the new characters, who will be soon introduced, will someday crossover to the other Bat-books and the Fox family’s old home city, which would undoubtedly be an exciting crossover. I Am Batman #6 will release in comic book stores and on digital platforms on February 8.

Ben Rolph is a Comics features writer for Screen Rant. Based out of London, United Kingdom, Ben owns and runs an Arrowverse YouTube channel called ‘TheDCTVshow’, as well as being a film critic at DiscussingFilm. He is also a Tomatometer-approved critic and studies film at the University of Westminster.

Ben has a passion for the Arrowverse shows, especially The Flash and Supergirl, which he has watched and analysed for years.