The Witcher Season 2 Already Looks Much Better Than Season 1 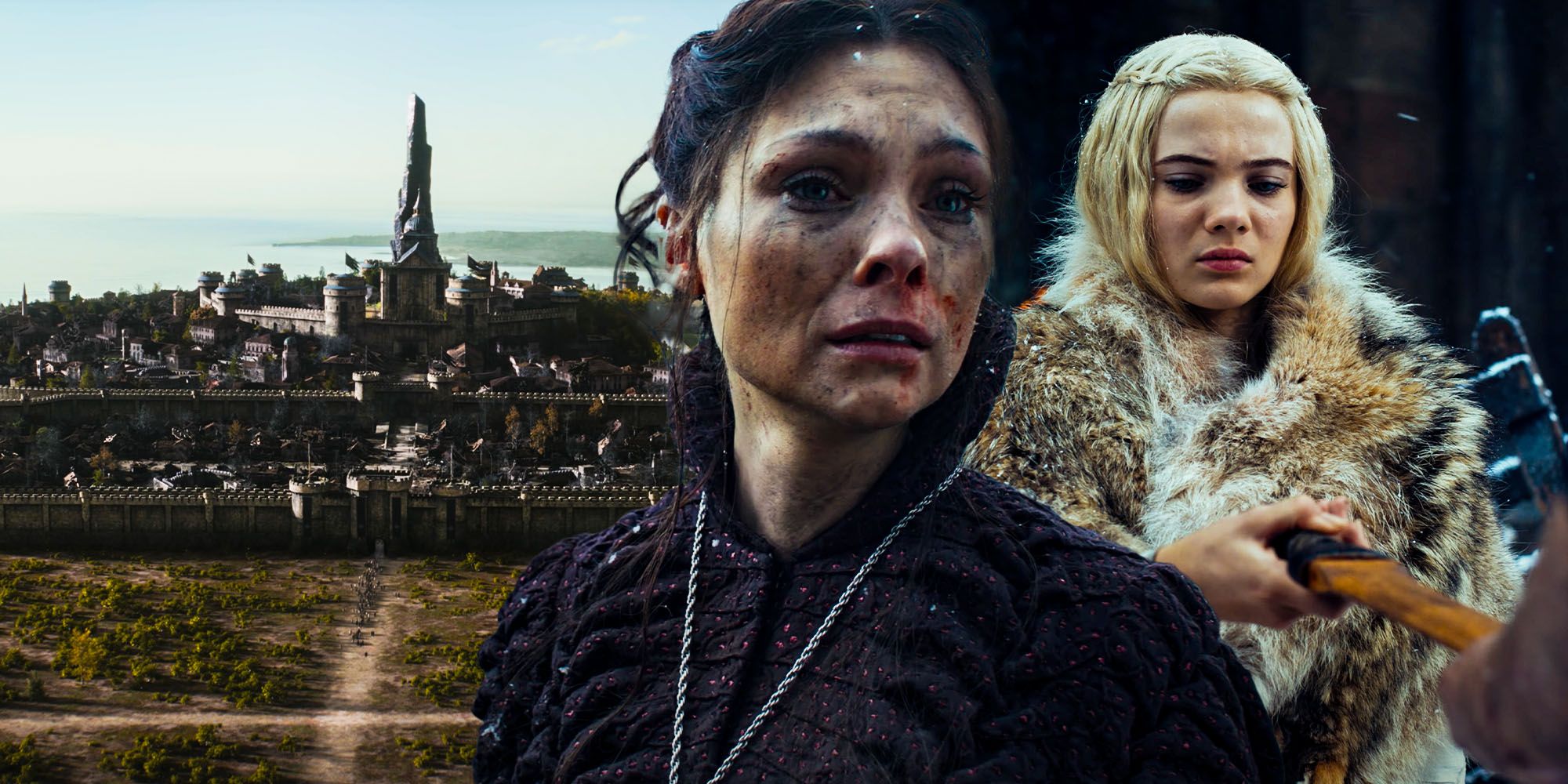 The Witcher season 2 trailer inspires hope for fans of the series by promising to fix the first season’s problems while building on its strengths.

The Witcher season 2 trailer already makes it look much better than season 1. The first season of the Netflix fantasy epic was released in 2019 to somewhat mixed reviews. The series primarily follows the titular monster hunter, Geralt of Rivia (Henry Cavill) as he travels the Continent fighting beasts and humans alike. While it possesses some positive aspects such as its impressive combat sequences, The Witcher season 1 was largely criticized for its confusing storylines and lack of continuity. Despite the mixed opinion, however, the show was still considered a success, creating a huge amount of traffic on Netflix.

The Witcher season 2 releases December 17, 2021, and the trailer already shows some key differences from the first season. It appears that the second season will maintain a linear timeline, picking up shortly after the end of season 1. This would place the characters in the midst of war breaking out across the Continent spurred on by the conquest of the Nilfgaardian Empire. It will be a stark contrast to the previous season which featured a timeline that jumped around significantly between episodes and even scenes. The Witcher season 2 doesn’t change too much, though, and the amazing combat and dark tones feature prominently in the trailer.

Related: What Song Is In The Witcher Season 2 Trailer (& How It Fixes A GOT Problem)

The Witcher season 2 trailer suggests that it will be an improvement on season 1 by fixing the main problems that the show was criticized for while developing the show’s strengths. A primarily linear timeline will allow audiences to keep up with the plot much easier and provide more concrete opportunities for inter-character development. It will also build on the aspects that audiences like and further expand and explain the vast and interesting world of The Witcher.

By far the weakest element of The Witcher season 1 is the confusing continuity. The timeline jumps around on multiple occasions per episode and often returns to a previous timeline after unexplained years have gone by. It may have been somewhat necessary to the setup of the show’s conflict which begins in multiple places during very different times, but basic continuity will be a breath of fresh air in The Witcher season 2. It will allow for the simultaneous conflicts of the war on the Continent, Yennefer’s imprisonment, and Ciri’s training to all interweave and build drama in a way that was impossible with the scattered first season.

Thankfully, the trailer suggests that many things will also stay the same. It prominently features the impressive combat sequences that became a hallmark of the show, and the fighting might even incorporate larger-scale battles as war breaks out. Season 2 also holds to the show’s dark tone and visuals. Viewers see Geralt making his way through a dark swamp as a voiceover discusses the rise in monster activity and the end of days. The dark fantasy vibes are established in the first season and built upon in The Witcher: Nightmare of the Wolf, and the season 2 trailer suggests that it will continue to examine the downfall of the Witcher order in all its macabre glory. Now that all the plot setup has been accomplished by season 1, the show can finally settle in and find its footing as a dark fantasy epic.

The Witcher season 2 trailer leaves fans of the series rightly optimistic. The developers clearly learned from audience feedback to the first season, and their corrections combined with a budget that’s rumored to rival recent Disney+ series all bode incredibly well for the December release. The trailer does a great job of giving hope and building anticipation for the release of The Witcher season 2.

Chris Bellows is a features writer for Screen Rant, covering topics related to movies and television. Chris has been writing for Screen Rant since 2021, and he loves every minute of it.

He lives in Georgia with his two dogs where he enjoys reading, gaming, and the outdoors.