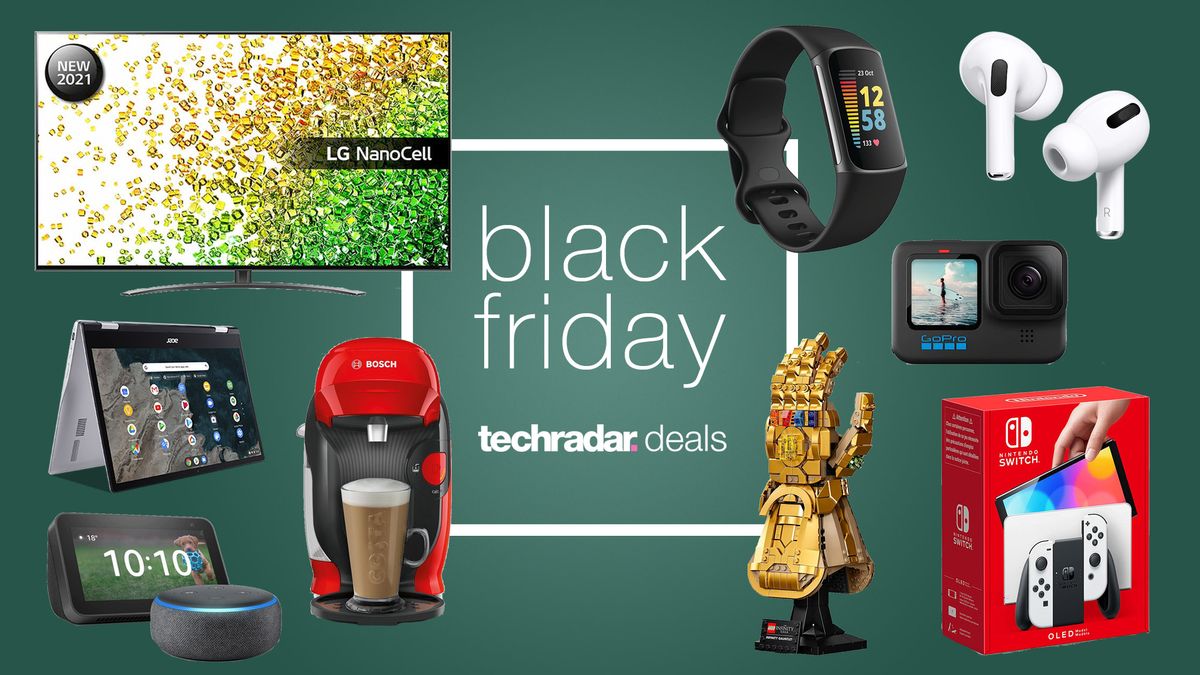 Things are about to get serious as Black Friday officially begins in the UK in about an hour. But there are plenty of deals already available to buy right now with low prices up for grabs across smartwatches, TVs, headphones, Nintendo Switch bundles and mobile phones. We’ve gathered up the very best of the bunch right here so you can pick up a bargain ahead of the rush tomorrow.

For a quick snapshot of the best Black Friday deals we’ve already spotted, let’s start with the cheapest price ever for the Fitbit Charge 5 – now £139 at Amazon. There’s also a great value Nintendo Switch bundle for £284.99, which comes with a console, Mario Kart 8 Deluxe, Just Dance 2022 and a 3-Month Switch Online Membership for £284.99 – that’s a saving of almost £100. Or how about an Amazon Echo Show 5 and Amazon Echo Dot bundle for £48.98 – that’s a 57% saving.

If there’s nothing that takes your fancy yet, don’t worry, as there will be plenty more Black Friday deals to come over the next 24 hours. We’ll be here to bring all of those top offers and more.

r/technology – Google to ban political advertising ahead of Philippine election

The Next Apple iPhone May Launch In Next 3 Months

Gadgets Monster - 0
After the season finale aired, all episodes of the new horror series Chucky will be streaming...

‘This Is Not Just A Movie…’

A New Chapter Of Sarah Jessica Parker’s Sex And The City...