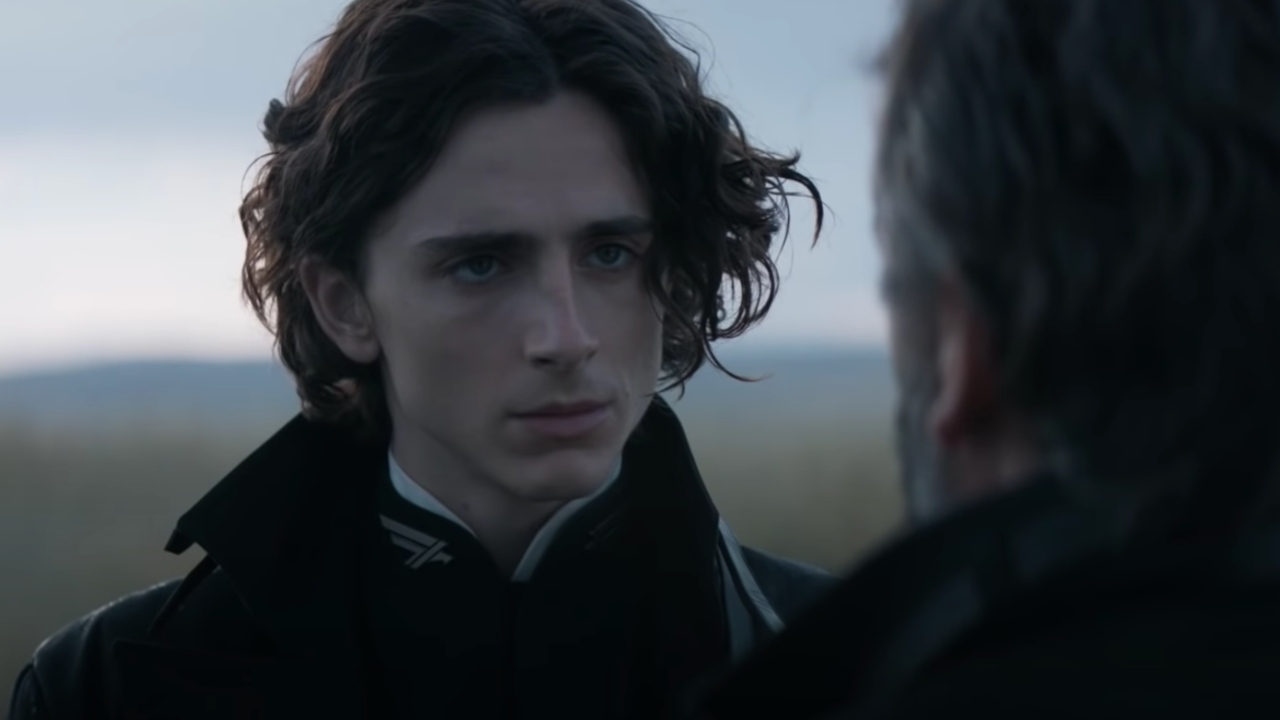 Actor Timothee Chalamet has revealed the important advice he received from one of his “heroes” in the business, and it might not be what you’d expect. Speaking to Time Magazine, Chalamet declined to share the name of the person, but he did impart the wisdom he received.

“One of my heroes–I can’t say who or he’d kick my ass–he put his arm around me the first night we met and gave me some advice. No hard drugs and no superhero movies,” Chalamet said.

Chalamet’s career has been taking off since he starred in 2017’s Call Me By Your Name and received an Academy Award nomination for his leading role. Before that, he played Matthew McConaughey’s son in Christopher Nolan’s Interstellar. One of his next major projects is movie Dune, which is getting great reviews ahead of its release in the US on December 22.

He is also lined up to play a young Willy Wonka in the movie Wonka from Paddington director Paul King. Chalamet recently revealed the first images from the film, showing off his Wonka costume. The movie will be at least in part a musical, as Chalamet told Time that he recently spent time at the world famous Abbey Road studios to record music.

“I felt out of my league,” He said. “Like I was desecrating history! It’s not mining the darker emotions in life, it’s a celebration of being off-center and of being O.K. with the weirder parts of you that don’t quite fit in.”

Destiny 2 The Witch Queen: Everything We Know

With ‘Dune,’ Frank Herbert Designed the Maxi Pad of the Future

Gadgets Monster - 0
Today, Disney+ released the trailer for Diary of a Wimpy Kid, which begins streaming this holiday season. Can Greg Heffley survive middle school and...

After Working On His Dad Bod, Will Smith Shares His New...