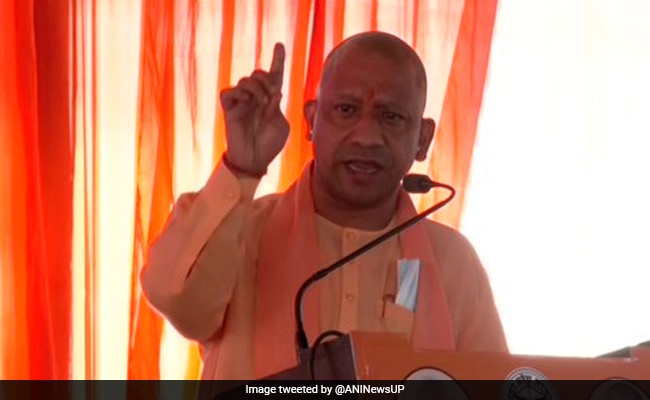 Former Uttar Pradesh Chief Minister Akhilesh Yadav has landed into a controversy with his comments counting Mohammad Ali Jinnah, the founder of Pakistan, among freedom icons of India.

Akhilesh Yadav made the comments at a rally on Sunday in Uttar Pradesh, where political parties have started campaigning aggressively for elections next year.

“Sardar Patel, Mahatma Gandhi, Jawaharlal Nehru and Jinnah studied at the same institute and became barristers. They became barristers and they fought for India’s freedom. They never backed away from any struggle,” said the Samajwadi Party chief, addressing a crowd at Hardoi.

He also targeted the ruling BJP with a reference to its ideological mentor Rashtriya Swayamsevak Sangh (RSS).

“It was Iron Man Sardar Vallabhbhai Patel who imposed a ban on an ideology. Today the same people who talk about uniting the country are trying to divide us on the basis of religion and caste,” he said, adding that Sardar Patel understood the ground realities and took decisions accordingly.

That he mentioned Jinnah in the same breath as Gandhi, Nehru and Sardar Patel was seized by the BJP. Uttar Pradesh Chief Minister Yogi Adityanath called it “shameful”.

Many other BJP leaders have slammed Akhilesh Yadav for his comments.

“Mulayam Singh Yadav (Akhilesh Yadav’s father) will also hold his head in despair after hearing this from Akhilesh Yadav. The country considers Muhammad Ali Jinnah as the villain of the Partition. Calling Jinnah the hero of freedom is the politics of Muslim appeasement,” said BJP leader Rakesh Tripathi.