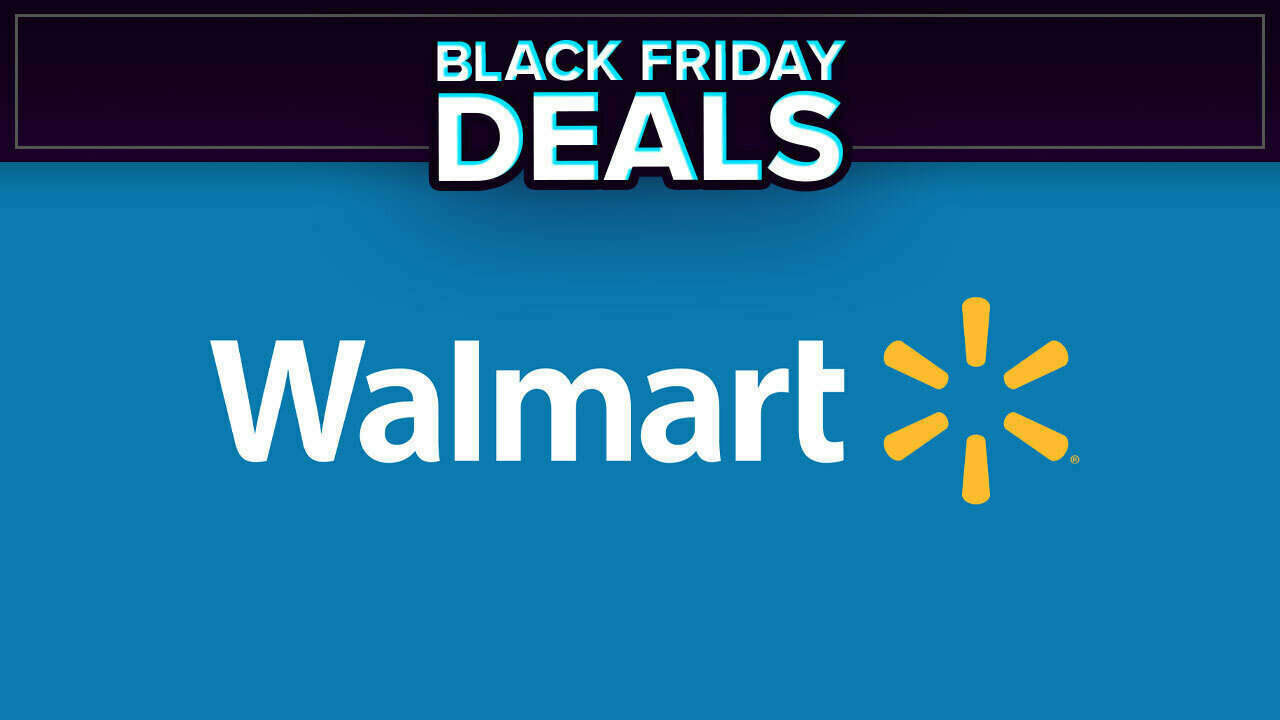 Walmart’s Black Friday sale includes some incredible game deals, such as steep discounts on new releases like Deathloop, Guardians of the Galaxy, and Far Cry 6. Walmart is also slashing the prices on TVs, laptops, and many other tech and entertainment products. While in-store deals are live right now, we’ve also rounded up some of the best online discounts so that you don’t have to risk going outside this weekend.

It’s unclear if restocks will also be available for non-subscribers later tonight, but Walmart has been staggering restocks lately, so we wouldn’t be surprised to see more restocks at Walmart throughout the week. Walmart will also have the holiday Nintendo Switch bundle, which comes with Mario Kart 8 Deluxe and three months of Nintendo Switch Online for $300.

You can save a decent chunk of change on several well-performing TVs. For instance, you can grab a Samsung 65-inch 4K smart TV for $568. If you’re shopping on a budget, you should check out the Sceptre 50-inch 4K TV, which is on sale for only $248. In addition to TV deals, Walmart is offering discounts on select soundbars and streaming devices.

Why Do Games Still Struggle With Trans Inclusion?

Mumbai Police use Ranveer Singh’s ’83’ dialogue to remind people about...

Mumbai Police use Ranveer Singh’s ’83’ dialogue to remind people about...