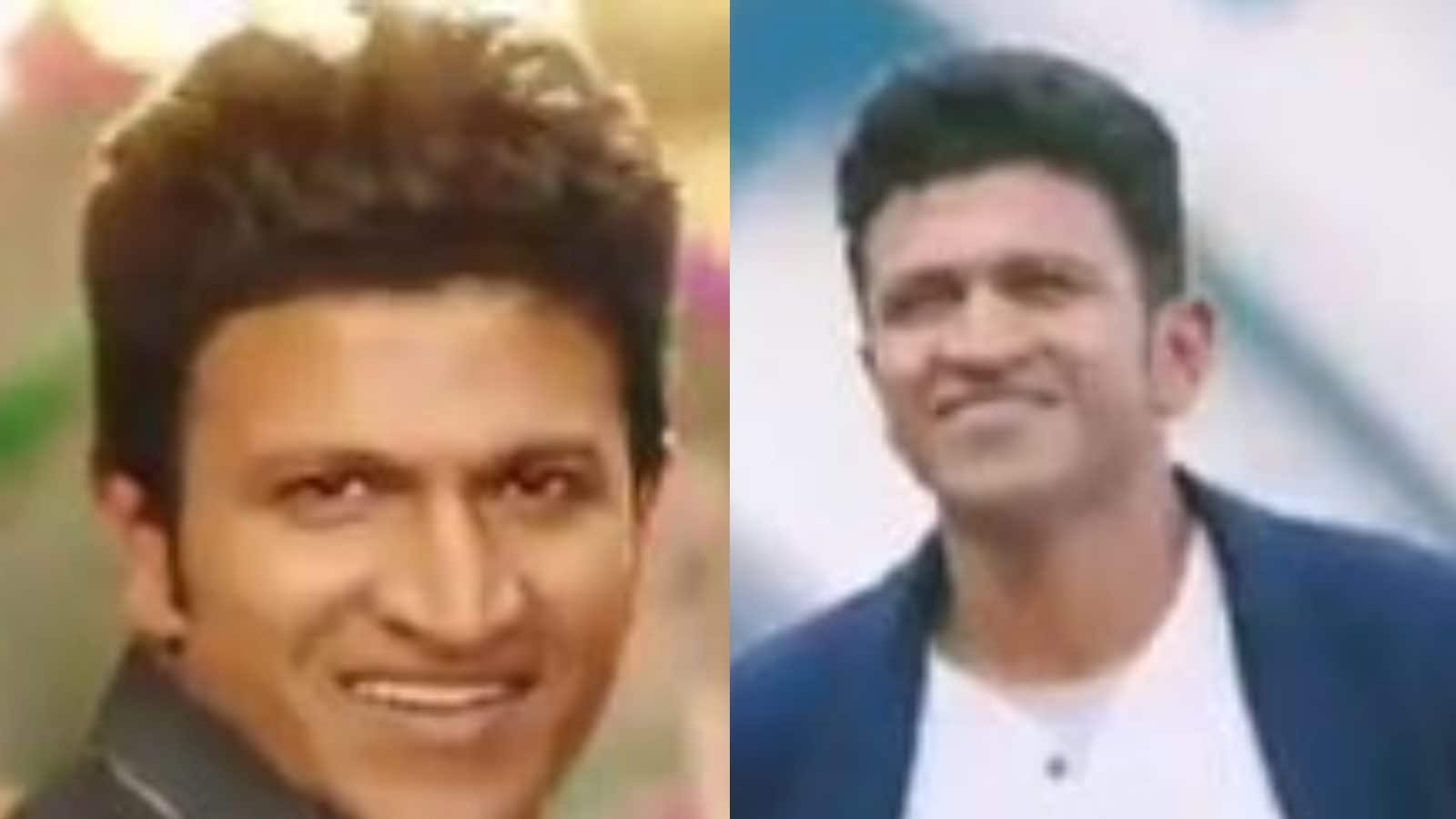 The hit dance song, Naatu Naatu, released by the makers of the upcoming Telugu movie RRR, has certainly got fans grooving to its energetic beats. Now, a fan of late Kannada star Puneeth Rajkumar has shared a video that features some of the actor’s impressive dance moves with Naatu Naatu playing in the background. The video was shared on Twitter by a user who goes by the name Pramod.

The one minute and 24 second-long video feature a montage of some of the energetic dance moves of Puneeth, including the iconic Appu Dance hook step. What leaves the viewers even more impressed is the sublime synchronisation of Puneeth’s dance moves to the recent song from SS Rajamouli’s RRR which originally features Ram Charan and Jr NTR.

Naatu Naatu has been released in Telugu, Hindi, and other languages inspiring fans to share videos based on the song with their own favourite actor’s dance moves.

Naatu Naatu, the Telugu song, has been composed by MM Keeravaani and written by Chandrabose. Singers Rahul Sipligunj, and Kaala Bhairava lent their voices to the song while Prem Rakshith choreographed the power moves of Ram and NTR.

Fans complimented the fan-edited video of Puneeth shared on the microblogging site, which has been viewed over 54.8k times.

One of the fans commented, “Bro frame to frame matching, top notch editing,” while others described the edit as “super.”

Another user remembered Puneeth and commented, “One and only Power Star, Appu. He has not gone anywhere, he is right here with everyone.”An emotional fan expressed his respect for the actor and wrote, “Puneeth sir we miss you a lot, we love you always. You are a real hero sir…great human being.”

Puneeth passed away on October 29 after suffering a massive heart attack. The actor’s funeral was attended by some of the high profile actors from Tollywood including Jr NTR, Chiranjeevi, Rana Daggubati and more.

Gadgets Monster - 0
Actress Tanishaa Mukerji is the latest celeb to test positive for COVID-19 post reopening of theatres in the state of Maharashtra. Tanishaa took to...