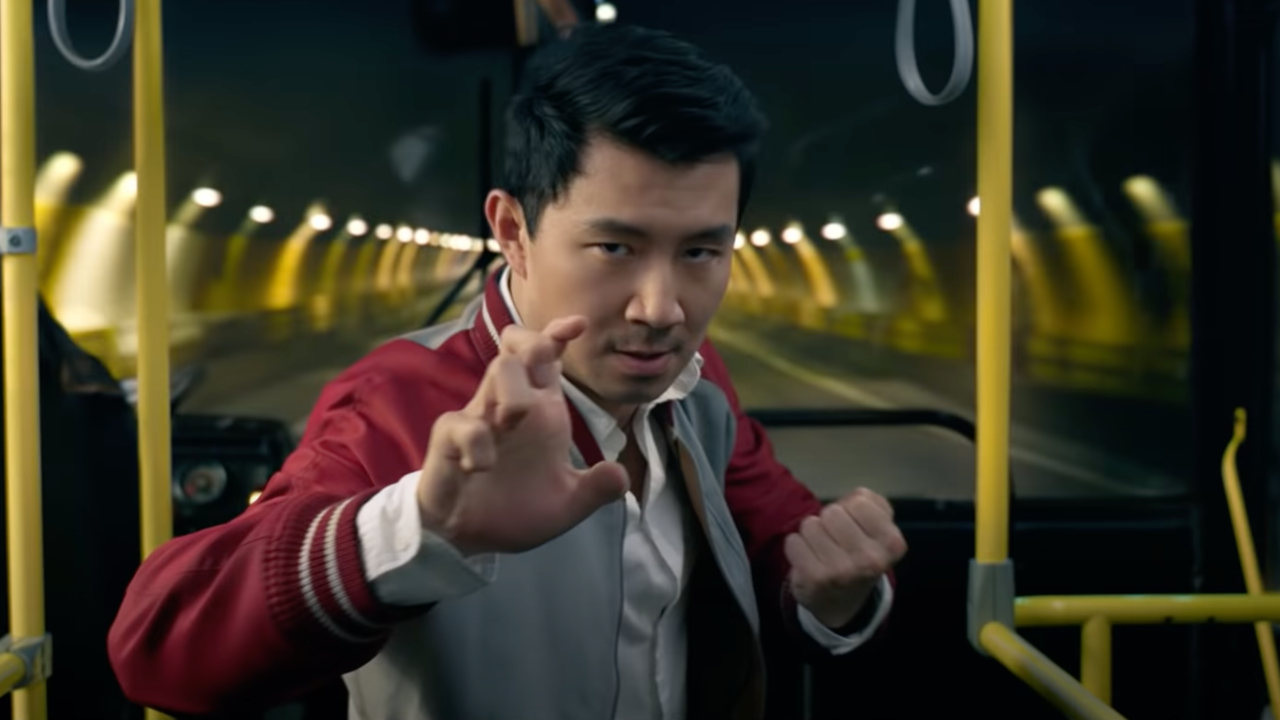 Shang-Chi actor Simu Liu recently hosted Saturday Night Live and appeared in a number of sketches, but the performance could have been even better. He has revealed that he pitched doing some impressions on SNL, including Emperor Palpatine from Star Wars and Gollum from The Lord of the Rings. The producers of SNL said no, but Liu revealed his impressive voicework in an appearance on The Tonight Show with Jimmy Fallon recently.

“They did not bite on it. I am a little offended,” Liu joked about what the SNL producers said about the impressions.

After that setback, Liu brought out his Gollum impression, thinking it would be a sure thing. Giving his rendition to Fallon, Liu spoke in Gollum’s voice: “Tricksy little Hobbitses! Master tricks us. Master deceives us. Master loves Jimmy Fallon.”

This impression didn’t make it on the show either, but thankfully they are living on this way. On SNL this past weekend, Liu delivered a monologue on the show and starred in a series of sketches, including this very funny Target spoof ad.

Shang-Chi and the Legend of the Ten Rings released earlier this year and has made more than $430 million worldwide on its way to becoming one of the highest-grossing films of 2021.

Apex Legends’ Wattson Can Apparently Play Games On Her Heirloom