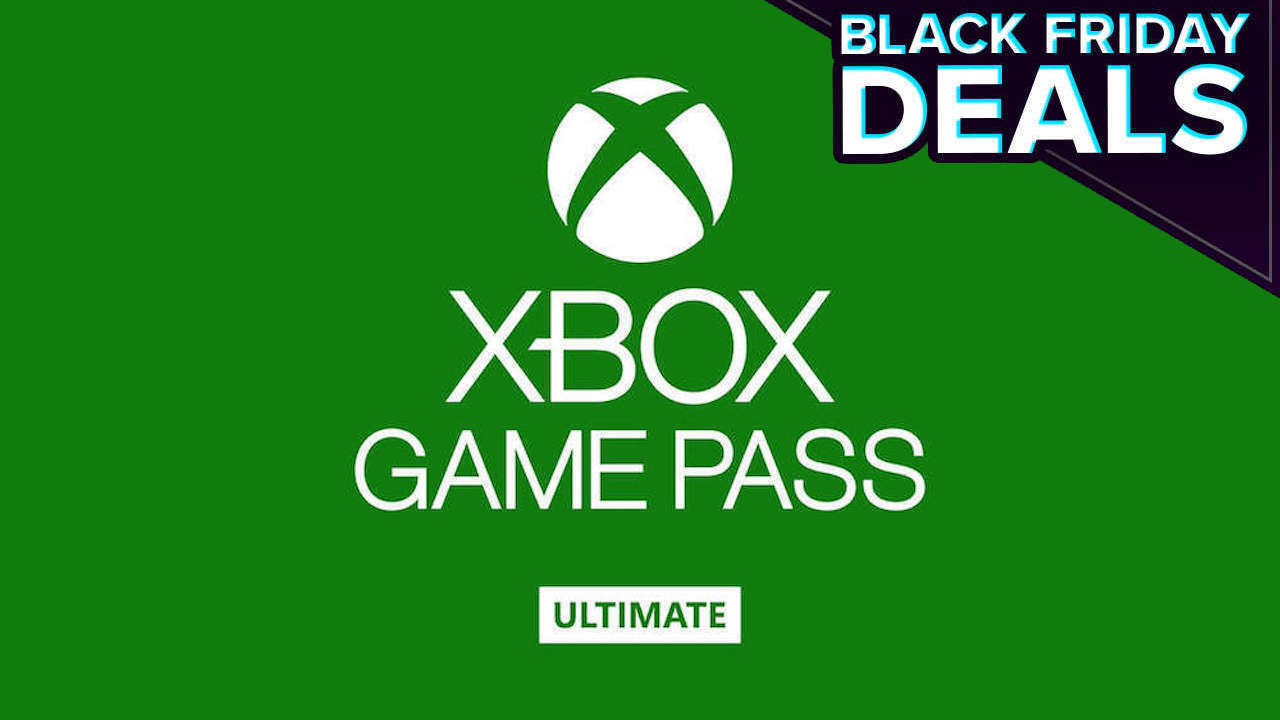 Xbox Game Pass has proven to be one of the best deals in gaming, providing an all-you-can-game experience for a modest price every month. If you’re looking to top up your subscription or even start a new one, we’re keeping track of the best Xbox Game Pass Ultimate deals that have gone live on Black Friday.

Right now, you can snag three-month subscriptions for $25 at Amazon and GameStop. This is the same deal we saw at most retailers last year, and we’d be surprised if it is available for less anywhere else this week.

Considering that this tier of Xbox Game Pass–which includes access to its library on both PC and console, EA Play, and other benefits–costs $15 a month, you’re saving $20 overall on a single three-month subscription. Not only does this mean that you can access Xbox-exclusive games such as Forza Horizon 5, Psychonauts 2 and Microsoft Flight Simulator (and Halo Infinite next month) you’ll also get Xbox Cloud Gaming and Xbox Live Gold.

If you’ve yet to try out Xbox Game Pass, you can get a great deal directly from Microsoft. Your first month of Game Pass Ultimate will only cost you a buck, and if you’re specifically looking for the PC subscription, you can get three months for $1 right now.