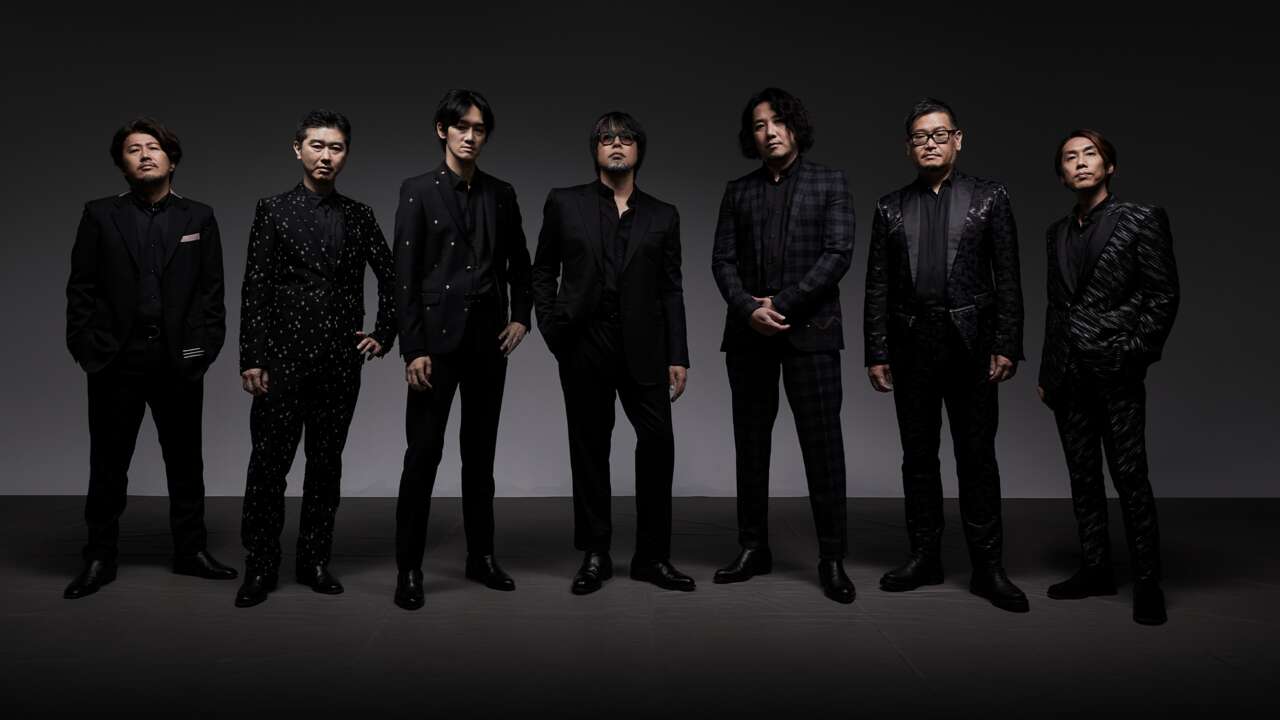 Sega has announced that Ryu Ga Gotoku is going through staff changes. Toshihiro Nagoshi, the head of Ryu Ga Gotoku, is leaving the company. Daisuke Sato is leaving as well, and Yakuza series producer Masayoshi Yokoyama will lead the franchise and studio into a new age.

“I’m not going to say, ‘please believe in us!’ We’ll continue to do our best and let our games do the talking,” he continued.

Yokoyama also revealed that a sequel to Yakuza: Like a Dragon is currently in development and it will continue the story of Ichiban Kasuga, the franchise’s new protagonist. Hiroyuki Sakamoto is the producer for the upcoming sequel, with Ryosuke Horii, Yutaka Ito, and Nobuaki Mitake serving as directors. Yokoyama, along with Tsuyoshi Furuta and Kazunobu Takeuchi, is working on the game’s story.

Back in August, Bloomberg reported that Nagoshi was in “final negotiations” to join the massive Chinese gaming company, Netease. However, Nagoshi has not officially announced where he is going to be heading, only stating, “stay tuned for the many new beginnings!” Sato is departing in order to take a different path.

In GameSpot’s Yakuza: Like a Dragon review, Michael Higham said, “For RGG Studio’s first crack at an RPG, it’s a damn fine result. It delivers what I love most about Yakuza and introduces new ideas that largely pay off.”

Gadgets Monster - 0
Good Omens season 2 is officially a go! Amazon Prime delivered one of its most popular original series ever when the supernatural comedy-drama debuted...